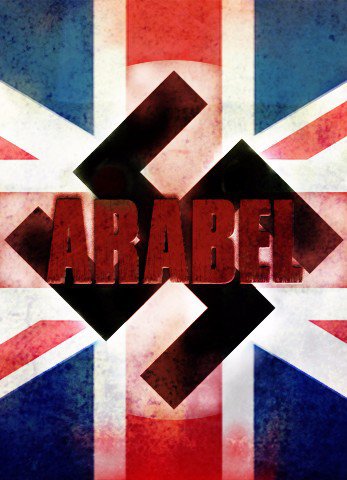 The true story of Juan Pujol, the Spanish double-agent who tricked the Nazis and saved D-Day.

This is the incredible true story of how one man with deeply held convictions about humanity chose to do whatever he could, without violence, to bring down the Nazi regime. He tricked a German spy runner into believing that he was a real spy, he made up a network of 27 fake sub-agents who reported on military activities all over England, and he was trusted so deeply by the Nazis that one of his messages convinced Hitler that the invasion in Normandy was just a distraction and the real invasion was coming further north. Because of his work the Germans held most of their panzer divisions away from Normandy that day, believing a bigger invasion was still to come. 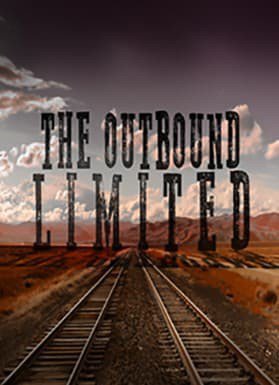 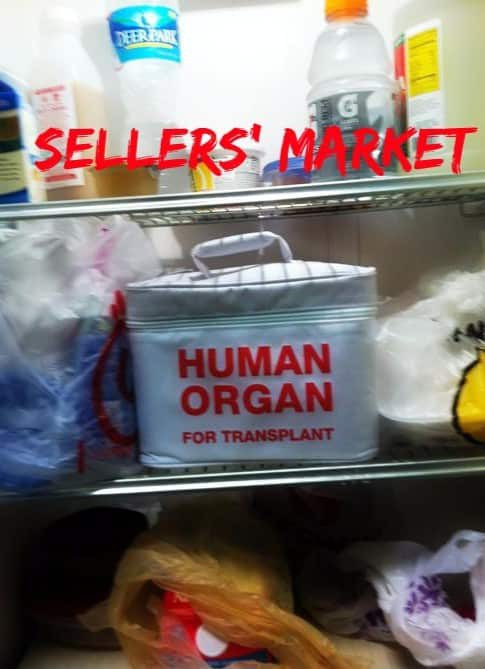