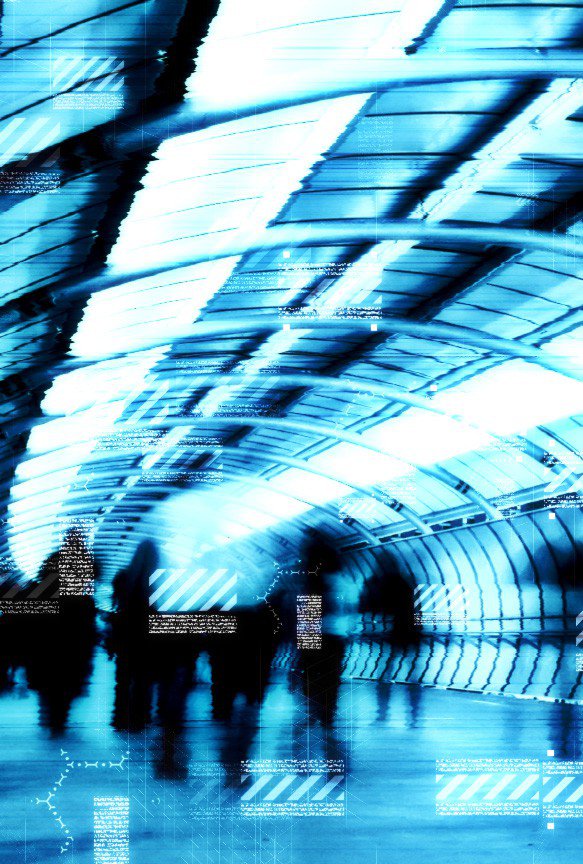 Marilyn Rose, a successful marriage counselor, is pulled into a serial killing investigation after her clients are found murdered.

Marilyn Rose, a successful marriage counselor, is pulled into a serial killing investigation after her clients are found murdered.

Marilyn, a successful marriage counselor, is a loner who spends time jogging with her best friend Jillian and the rest of her time is focused on her work.
Marilyn appears to have a normal and quiet life. Then, Laura, a former client is murdered. Marilyn is in session with a couple when two detectives arrive to ask her about Laura. Marilyn is appears shocked by the news, but brushes it off.
Marilyn receives a message from her brother that he will be coming to visit. While out jogging with Jillian, they discuss the murder and Marilyn’s lack of a love life. A chance encounter with Detective Lawson, later, leads to a lunch date where they discuss their personal history. They quickly develop chemistry, but Lawson is called away to another crime scene. Another body has been found.
Marilyn receives a surprise visit from her brother Brian. He has come into town early, but their reunion is interrupted when the two detectives arrive at her home to take her in for questioning. Marilyn is treated like a suspect but she is let go because of lack of evidence. The suspense intensifies when another murder is attempted, but the plan is foiled when a young girl answers the door. The girl is able to give some useful information to the detectives.
Marilyn comes home from talking to her neighbor who is having marital problems. She see’s the detective’s empty car in her driveway. He has figured out that Marilyn’s brother has been the killer all along. Marilyn finds that Brian has tied up the detective in her backyard. It turns out Marilyn knew all along what her brother was doing and was giving him information on who should be his potential victims. Marilyn and Brian get into an argument and Brian accidentally shoots Marilyn when he tries to kill the detective.
Brian is caught and confesses to the murders and says that he acted alone. Marilyn survives and her and the detective make future plans to see each other.