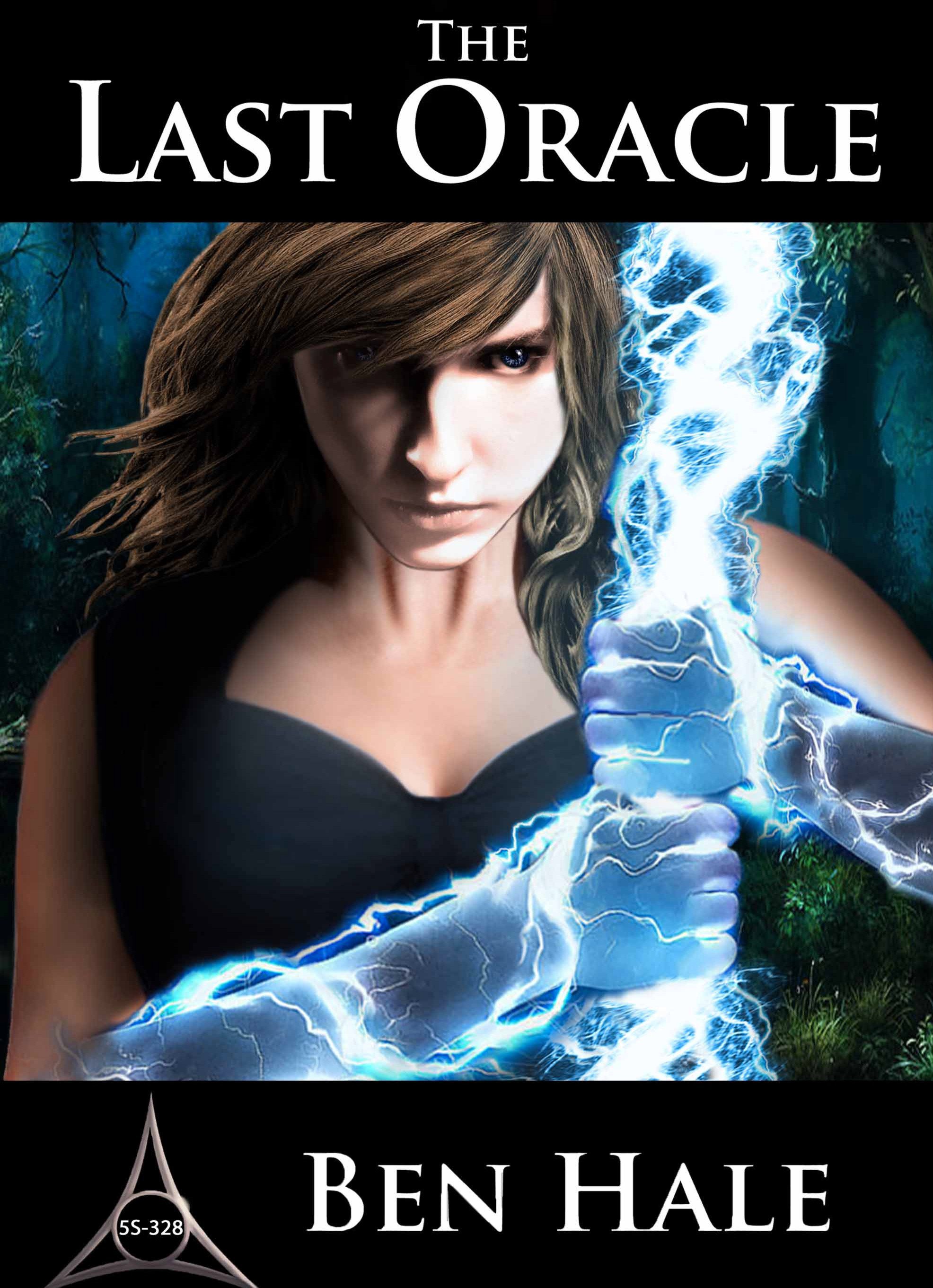 The Dark is waiting

Forced into hiding, the mages of Lumineia have been forgotten. In their absence the world has become known by another name, Earth. The humans have flourished with time, unaware that The Last Oracle is destined to unite them. At her touch magic will be unbound, and known again as truth.

But an ancient war harbors a deadly secret. Draeken, the Lord of Chaos, had a second apprentice, one who became trapped with the defeated fiends. Fueled by revenge and dark magic he has mastered a power that Draeken himself could not, and the time is fast approaching for it to be unleashed.