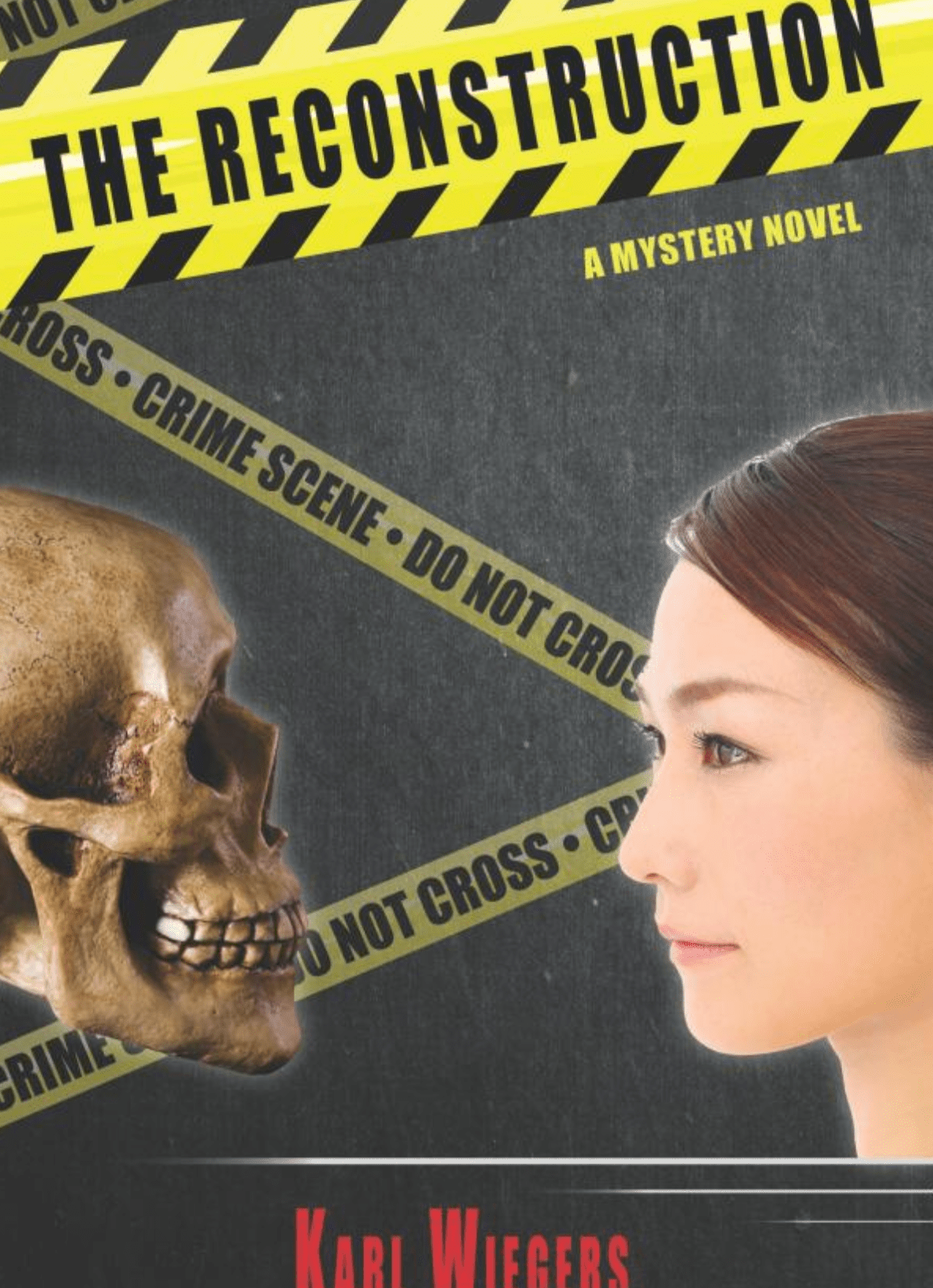 A shocking connection to an unidentified body reveals a forensic sculptor's hidden past. 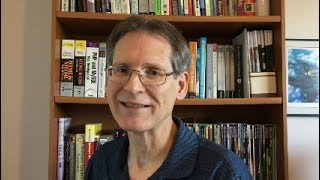 Jessica, the protagonist, lives in a Portland, Oregon, suburb. The victim's death and much of the action take place in Eugene, Oregon. Certain chapters are set in Boise, Idaho; Richland, Washington; and Mesa, Arizona. Readers who know the Pacific Northwest have enjoyed recognizing descriptions of locales around Portland, Eugene, the Columbia River Gorge, and the like.
Era

A 2018 calendar is used for the events in the book, following a prologue set five years earlier.
Share

Shocked when she discovers that she has a close personal link to her latest forensic facial reconstruction, a forensic sculptor is driven to identify the victim, confirm their relationship, and deliver justice for the victim's death.

Jessica and Nicole were both adopted separately from China as infants. They were identical twins who never knew of each other’s existence. Following the startling outcome of the facial reconstruction, Jessica realizes that there is more to her background than she ever knew. She becomes powerfully motivated to find her suspected twin, prove their connection, and learn her story. She also wants to provide closure for the victim’s family, who don’t know what became of the missing woman.

By cleverly following an intricate series of links connecting back to her adoption from China, Jessica ultimately discovers her twin's identity and locates her adoptive mother. She then traces Nicole’s own connections through numerous people Jessica encounters in Eugene to pin down the likely time and location of her sister's disappearance. Jessica collaborates with a detective in the Lorane County Sheriff’s Department, ADAM, as she investigates Nicole’s background and identifies possible suspects. During her investigation, Jessica’s relationship with her girlfriend, MARIA, deteriorates as Maria feels that Jessica is more committed to her dead twin sister than to their relationship.

After DNA analysis confirms that Jessica and Nicole were twins, the sheriff’s office launches a publicity campaign to seek members of the public who knew Nicole. This generates some leads, but it also alerts Joy and Randy that the investigation is getting too close to home. They follow Jessica around in Eugene as they plot what to do about her.

Jessica follows numerous leads, slowly but steadily making progress. Ultimately, though, the prospects of solving this old, cold case appear dim. She learns a lot about her twin sister’s life but little about her death. She and Adam conclude that the chances of learning what exactly happened to Nicole and bringing the perpetrators to justice are very slim. The book ends with Randy confronting Jessica back at Ruby Slippers, just after she has reluctantly terminated her unfulfilled quest.

The reader never learns what happens between Randy, Joy, and Jessica. The startling ending may not be satisfying to every reader, but it will make them think about the book long after they have put it down. It also lays the foundation for one or more sequels.