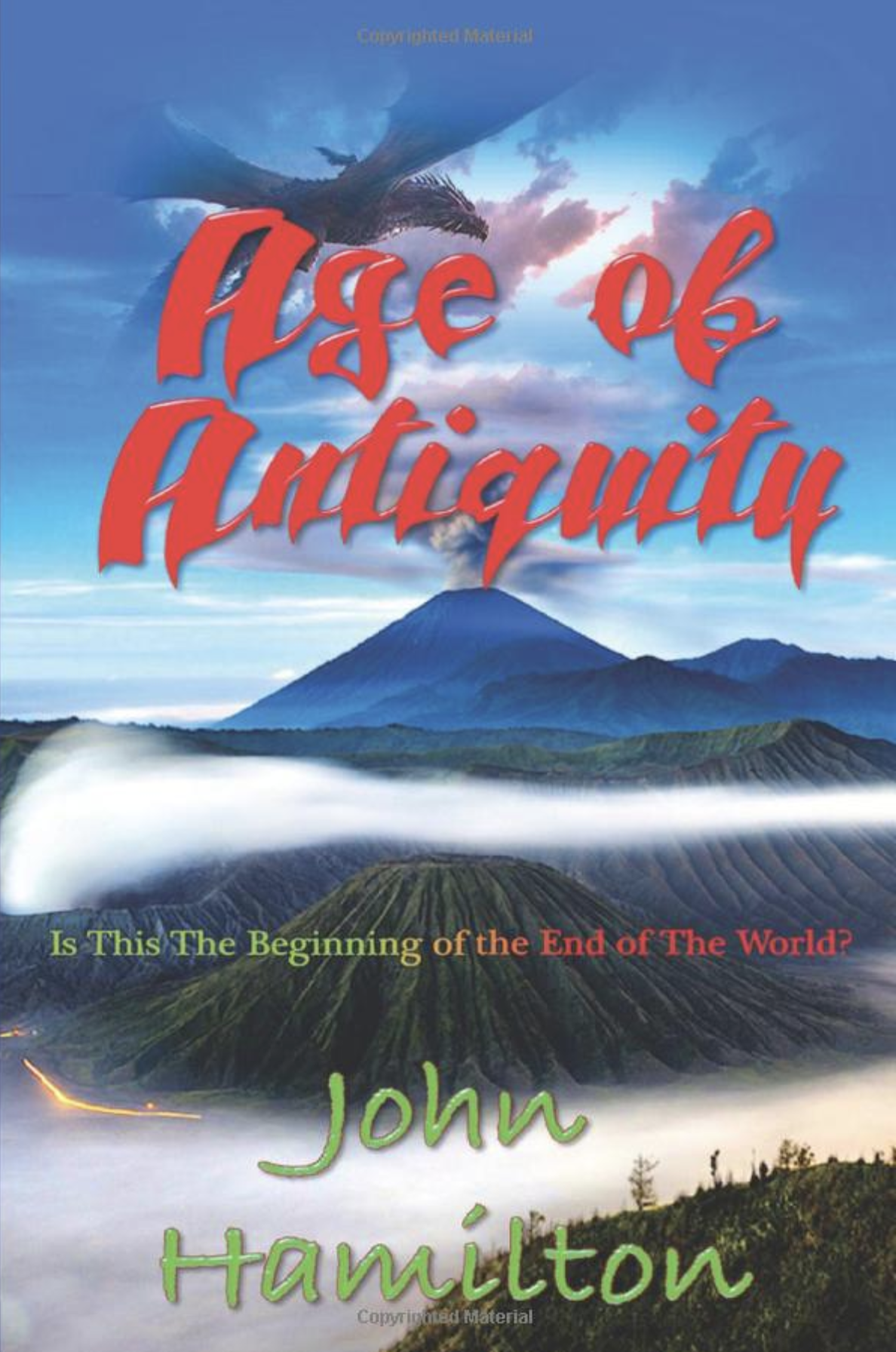 Is Earth headed for a 6th extinction event?

Something was happening. Something amazing and... terrifying.
Scientists around the world were on alert.

Somewhere in the depths of the Arctic's Gakkel Ridge, the deepest and most remote part of the global mid-ocean ridge system, and extending 1,100 miles from north of Greenland to Siberia, something was happening. Lying three miles beneath the Arctic ice cap, earthquake swarms and volcanic activity were not uncommon. But, now, activity was increasing to disturbing levels. Scientists monitoring the changes in the divergent tectonic plate boundary between the North American and the Eurasian Plates, began to see an acceleration of the usual one centimeter per year spread to nearly 11 centimeters per year. The Woods Hole Oceanographic Institution who explored the region in 2007, reported hydrothermal vents. Later explorations using free-swimming robotic submersibles discovered evidence of volcanic activity. Recent seismic recordings showed a major volcanic event with huge lava eruptions were taking place and seemed to have heating effects on the underside of the Arctic ice sheet... thinning it.
But, these events weren’t restricted to just the mid-ocean trench. Other smaller events were happening east and west of the Gakkel ridge along a line at 85ºN latitude from Scandinavia to Alaska. Something else was happening, too. Something amazing and... terrifying.
Scientists around the world were on alert. 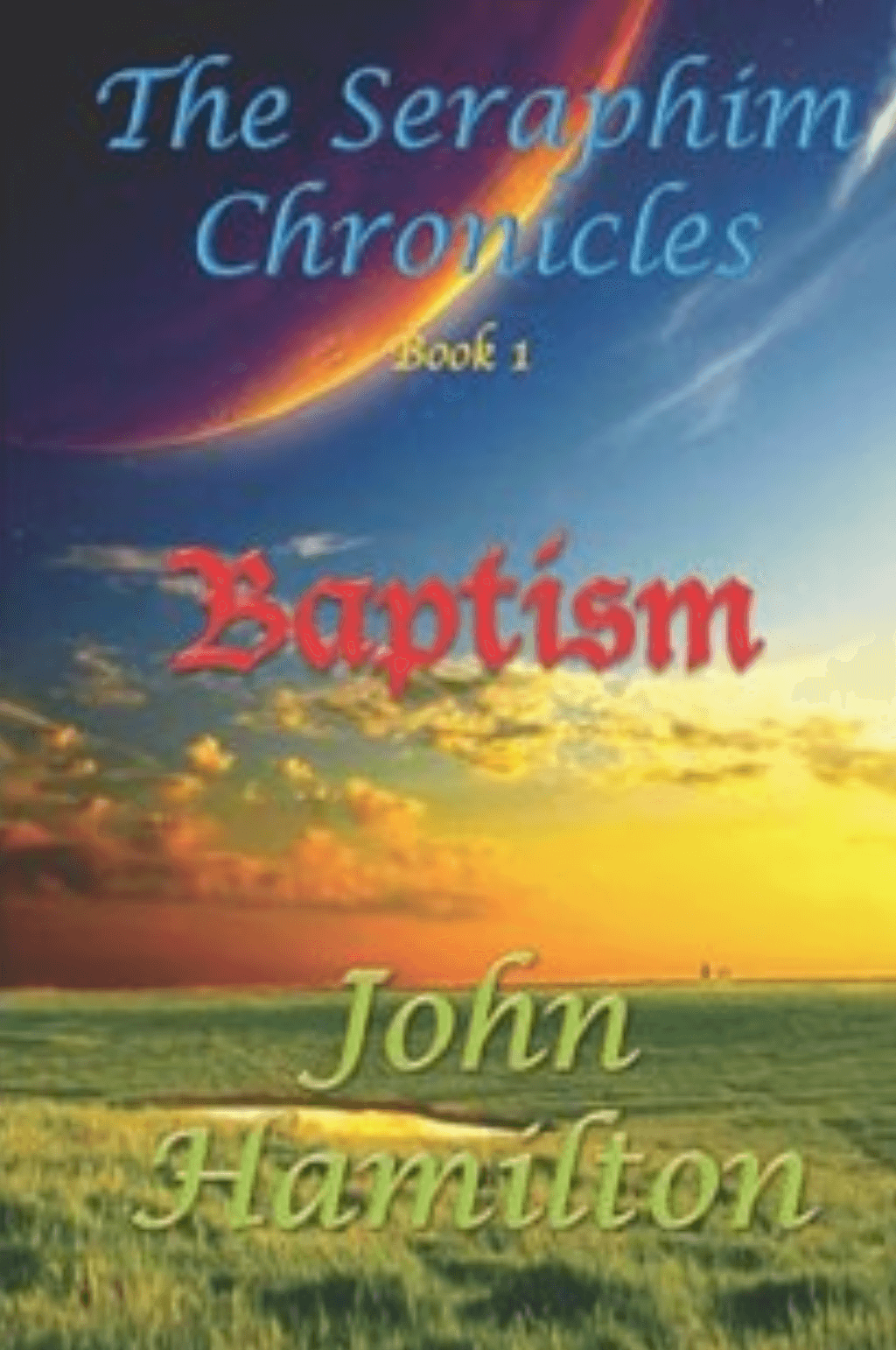