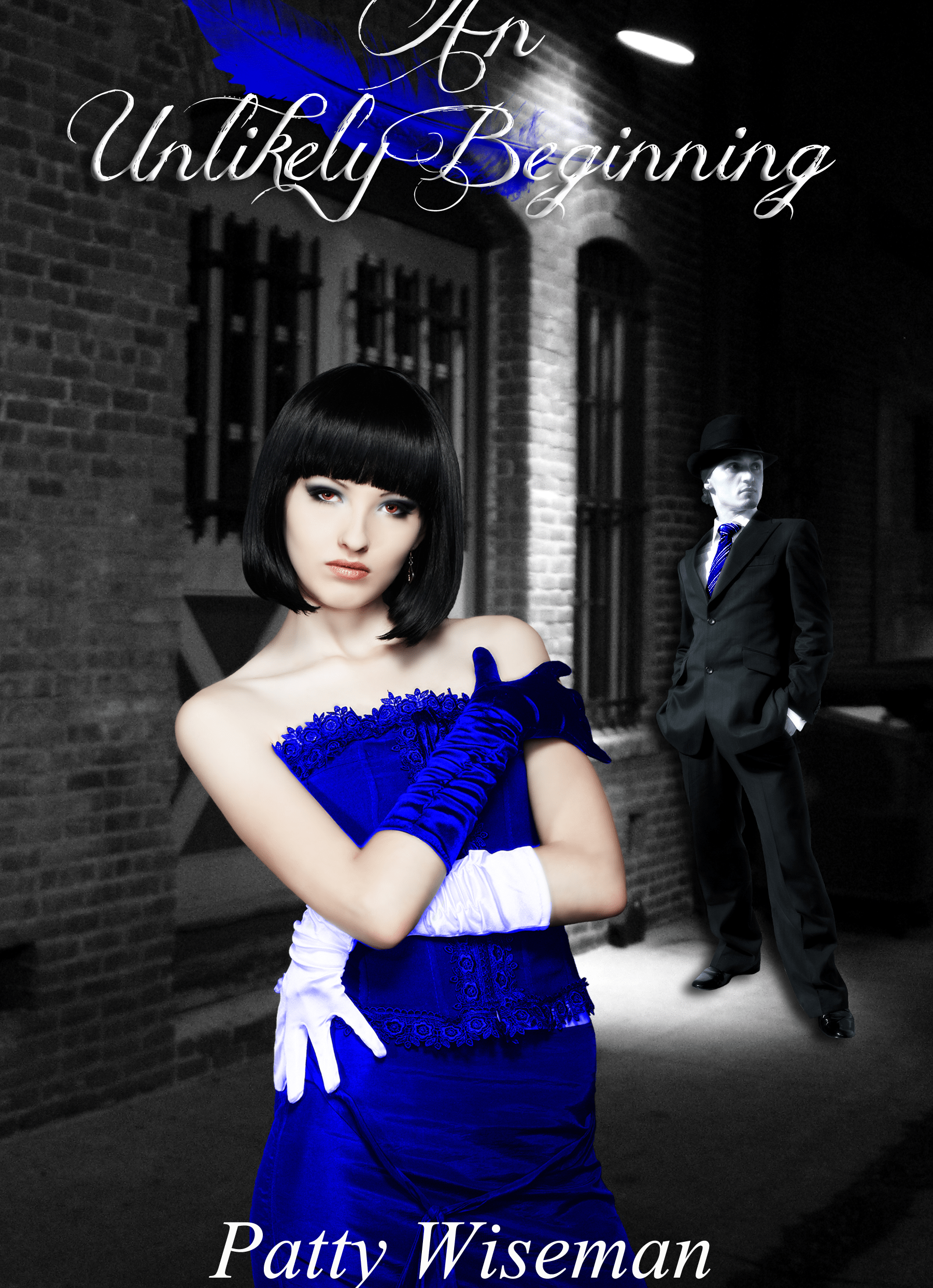 1929 Detroit can be a dangerous place! 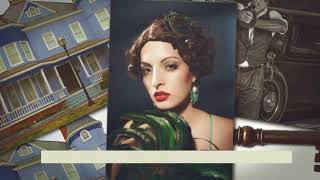 Ruth Squire is forced to step into the seedy world of organized crime disguised as a jazz singer to save her missing fiancé. She steps on the stage in a 1929 speakeasy knowing she may never escape.

AN UNLIKELY BEGINNING, 2nd book in the series
The story begins with the aftermath of a shooting. Ruth’s mother, Priscilla, is gravely wounded and Sarah, the maid, is unconscious. Both are in the hospital.
Ruth Squire and Peter Kirby thought their troubles were over, believed the evil that threatened to interfere with their plans of marriage had been eradicated. Unfortunately, more trouble was ahead for them and her mother’s past puts them in even deeper danger.
Peter disappears on the day of their wedding and it’s up to Ruth to find him. One clue is all she has—a blue feather, and it leads her down to the dangerous part of the city—the docks and a nightclub called The Blue Feather.
The mobster called ‘The Nose’ believes one of his gang was shot and killed inside the home of Robert and Priscilla Squire. Now he’s out for revenge. He believes Ruth’s finance, Peter is a member of a rival mob, the Kirby Gang. It’s a case of mistaken identity.
Priscilla’s lies and cover up, years ago, also play a role in this terrifying turn of events. She never told anyone about the attempted rape, almost twenty years ago, by entitled coward Navy Captain Alexander Adams. Priscilla was a spoiled rich girl who wanted to become the bell of the ball. Adams was the most eligible bachelor in town. She teased him and taunted him until he lost control. After the horrific incident, she hid all evidence and married Robert Squire. She remade herself into a dowdy matron and raised her daughter with a tight fist. But, Ruth discovered the truth. Priscilla, and the maid Sarah, also had another secret. One of them killed a mobster twenty years ago.
With Ruth’s discoveries, danger lurked even closer. Captain Adams got in the way when the mobsters decided to seek revenge on Priscilla Squire. Adams was remorseful and wanted to reconcile the friendship with Priscilla. It was bad timing on his part.
‘The Nose’ believes Peter is behind the killing of his gang member and coerces Captain Adams to kidnap him. He offers Peter a deal. Work for him smuggling liquor across the border to even the score. Adams and Peter end up captive together.
Secondary character Hattie Morgenstern finds out about Ruth’s idea to infiltrate the mob as a singer. Hattie won’t let her do it alone. Together they hatch a plan.
The risk for them is enormous as Ruth and Hattie disguise themselves as jazz singers in a seedy nightclub run by the mob, but it’s the only way they can think of to save him.
Together Adams and Peter hatch a plan of escape not knowing of Ruth’s plan.
An unexpected source of help comes from the sister of ‘The Nose’. Fanny turns on her brother because of an impassioned plea from Ruth and a desire to rise above her station in life. She was also offered a plea deal. Agree to run a legitimate business or risk going to jail.
Peter and Adams are rescued, but Peter can’t accept the fact that Ruth risked her life and pretended to be a jazz singer in such a dive. He decides to back out of the engagement.
Fanny shows up at Ruth’s door, dressed as a respectable business woman wanting Ruth’s help to become a ‘lady’. They talk of the night she helped free Peter and Adams. Ruth admits the wedding is off and Peter’s disappointment in her.
Fanny tells her she will fix it, she’ll get Peter to change his mind. And she does. But like in all sequels, there is more to the story.
The wedding day dawns, but Ruth is still not certain Peter will show up. When she starts down the aisle she sees him standing by the best man. As she walks down the aisle, she spots a blue feather on the aisle runner.
The characters in this story are intertwined throughout the series in this American version of Downtown Abbey. 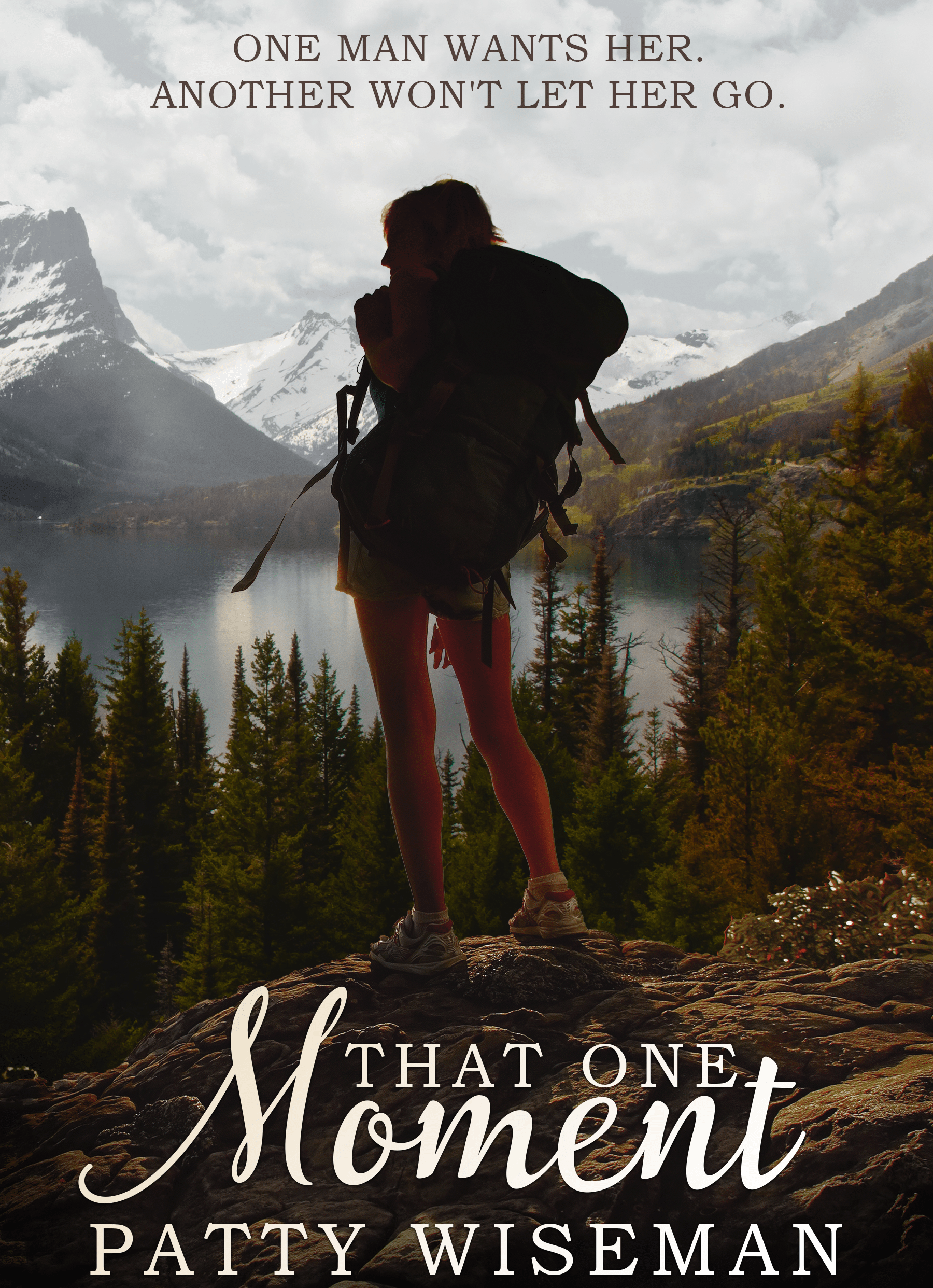 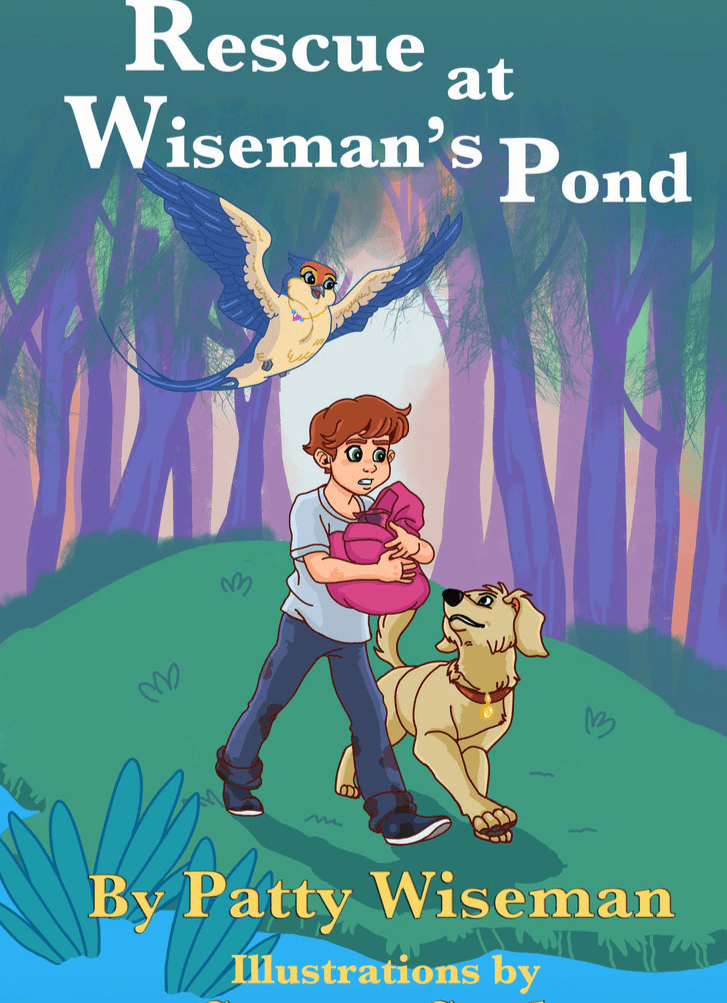