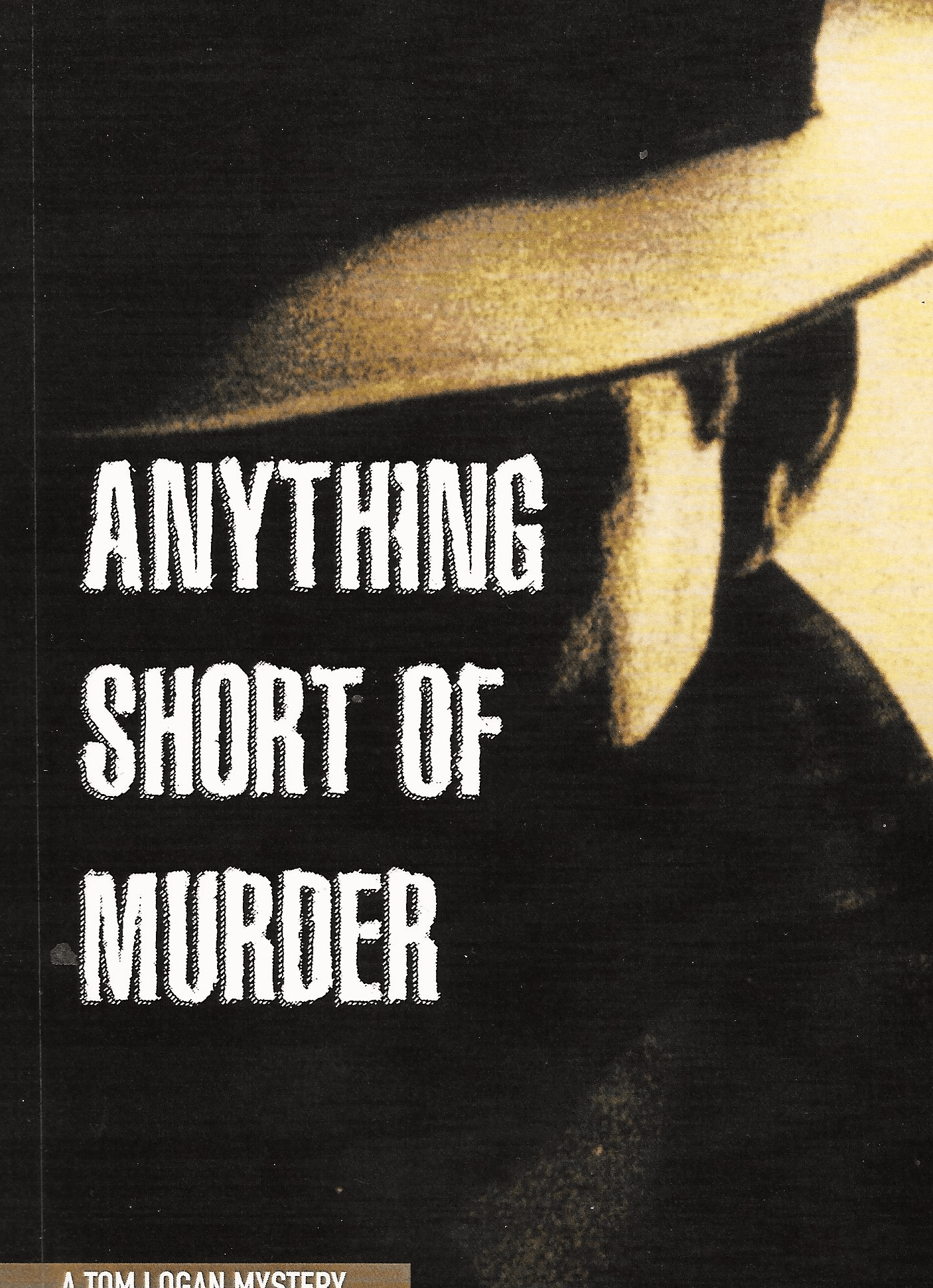 Anything Short of Murder

Hollywood, movie studios, and other Los Angeles locales circa the 1930s.
Era

Mistaken identity, blackmail, and jealousy lead to the murder of a bit-part actress, and PI, Logan, needs to make sense of the twists and turns that finally leads him to the murderer.

The minute the dame walked up to Logan, he smelt trouble. A real looker, with tons of money and a daddy who liked to spoil her. She asked him to investigate a threatening note whose message was clear, keep your mouth shut or die. The first day on the job its fatal warning comes true, and the woman is murdered, or so it seems. Very shortly he discovers that it wasn’t the woman at all, but someone who looked very much like her. Twists and turns abound as Logan’s investigation lead him through a labyrinth of blackmail, mobs, and of course murder!

Anything Short of Murder is a mystery written in the style of the pulp detective thrillers of the 1930s. It follows the investigation of a former LAPD cop who sets up shop in Hollywood during its golden era when movies began to talk and studio heads were kings. 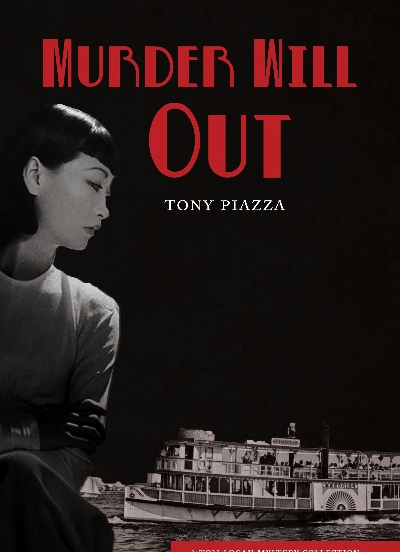 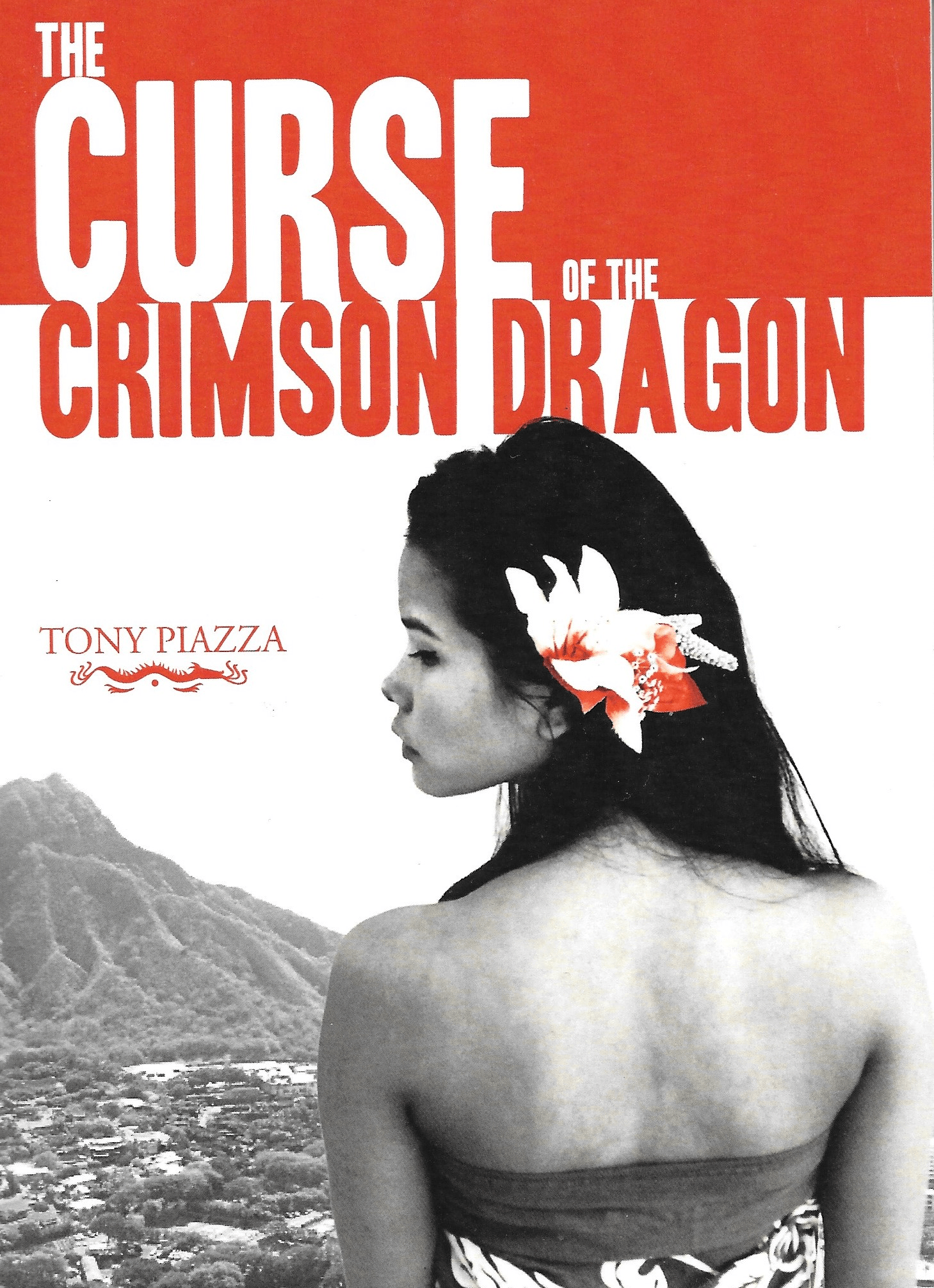