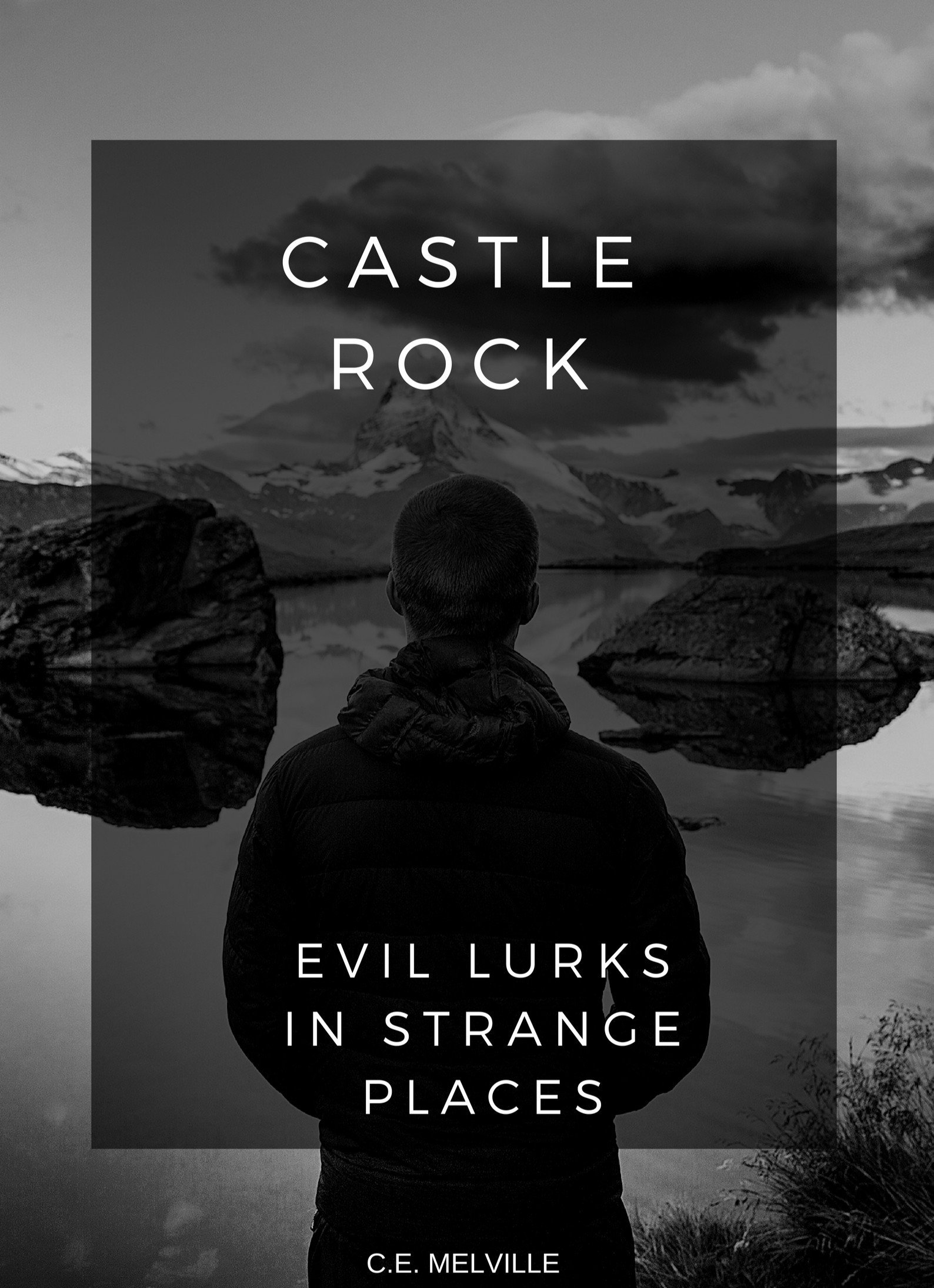 Beneath the mountains.
Era

Present day era but reflective of ancient times at some points of the film.
Share

After finding out about his genealogy from his butler, a young emotionally deranged boy displays unruly behavior at school that causes an uproar in a small town.

Castle Rock a small town with a deep secret - the story of how evil began. Beneath the Colorado Mountains, lies the passage to evil, the kind of evil that makes people transform, and worlds collide. This evil has a name, and a life that most perceive to be normal, until you threaten its existence.

The town of Castle Rock is brought to its knees, when an evil force takes a face, one that was there before Castle Rock knew its name. Fueled by vengeance, David Solomon, an ancient entity and leader of the chartered territory now known as Castle Rock, seeks vengeance when his family is ripped apart by the people of Castle Rock, simply because they didn’t understand him, and just couldn’t keep their nose in their own business. A series of events unfold that have the town fearful and afraid for an impending doom. (The destruction of the town by a devastating landslide, that took place thirty years prior and if history is correct another one may be approaching.)

The race against time begins when David Solomon’s offspring arrives on the scene (Zane Solomon). The local police, news media, and concerned citizens work feverishly to avoid another tragedy by studying his offspring, and tries to use him to help them solve their small town’s mysterious series of unfortunate events.

The first season gives the history of the town, and sets the stage for the progression of a series of events that leaves the town vulnerable to evil, and destruction from all angles. As people run frantic, and use the media to spread false news about things and people they know nothing about, life as they knew it in a lowly little town, has now made a mark on the history of the world.

The second and consecutive continue to give us insight into the main character’s journey and his struggles between his flesh and his spirit. There is a two-year window until another impending doom. The events leading up to it is uncovered as well, whatever the outcomes are, one thing is for sure, disasters can be prevented.