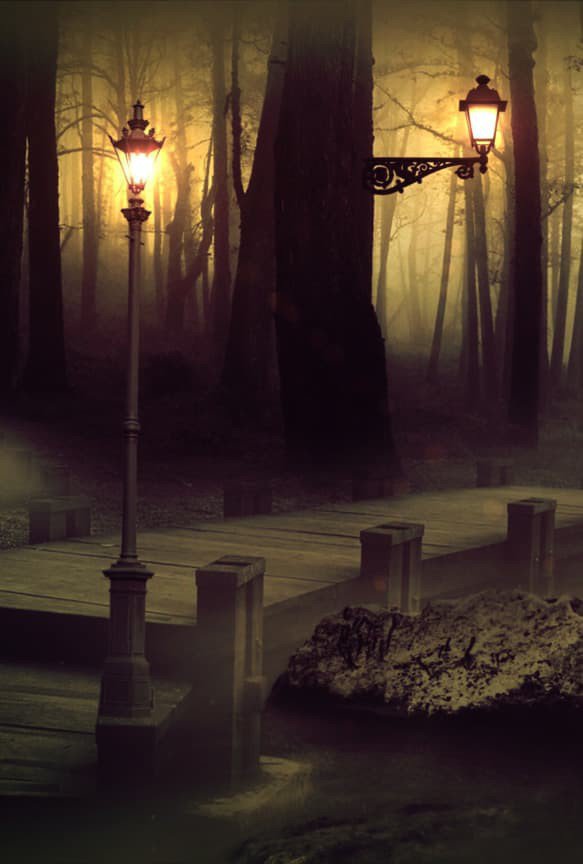 Children of the Slums

Children are precious, even as weaponized playthings. 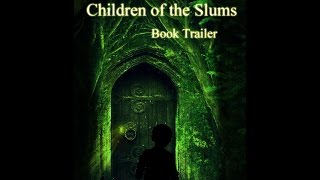 Children of the Slums Book Trailer

Though in the sewers most of the book, we do get to see some of the city of Manhattan.
Era

Forced to be a future doomsday weapon, one boy will struggle with innocence and truth.

Underground from modern civilization is Pandora’s slums, a hidden society built upon secrecy. Controlling this community are three underworld leaders known as district leaders.
The district leaders run a small population under less than humane conditions, even more so if you’re one of the cursed Aeon host. John Thanatos, the child who carries an ancient deity known as the god of death is one of them. Neglected, abused, and even taunted by citizens, John knows little about Pandora’s purpose or how they’ve created Aeon host, nor does he care. But he’ll soon learn.
As he tries to make friends and find a place to call home, John will be pitted against other Aeon host, forcing him to question and even abandon the comforts he’s built in order to ignore what he is… a death god. The test he’ll endure, the hardships he’ll face will only bring him closer to what he dreads about himself and others like him. An aimless existence as an Aeon host. A monster.
But if that’s true, why does Pandora hold them in the slums? Why can’t they ever leave? As John is pressured to use his curse to do what he must, the mysteries of Pandora and himself will begin to unravel beyond his control.