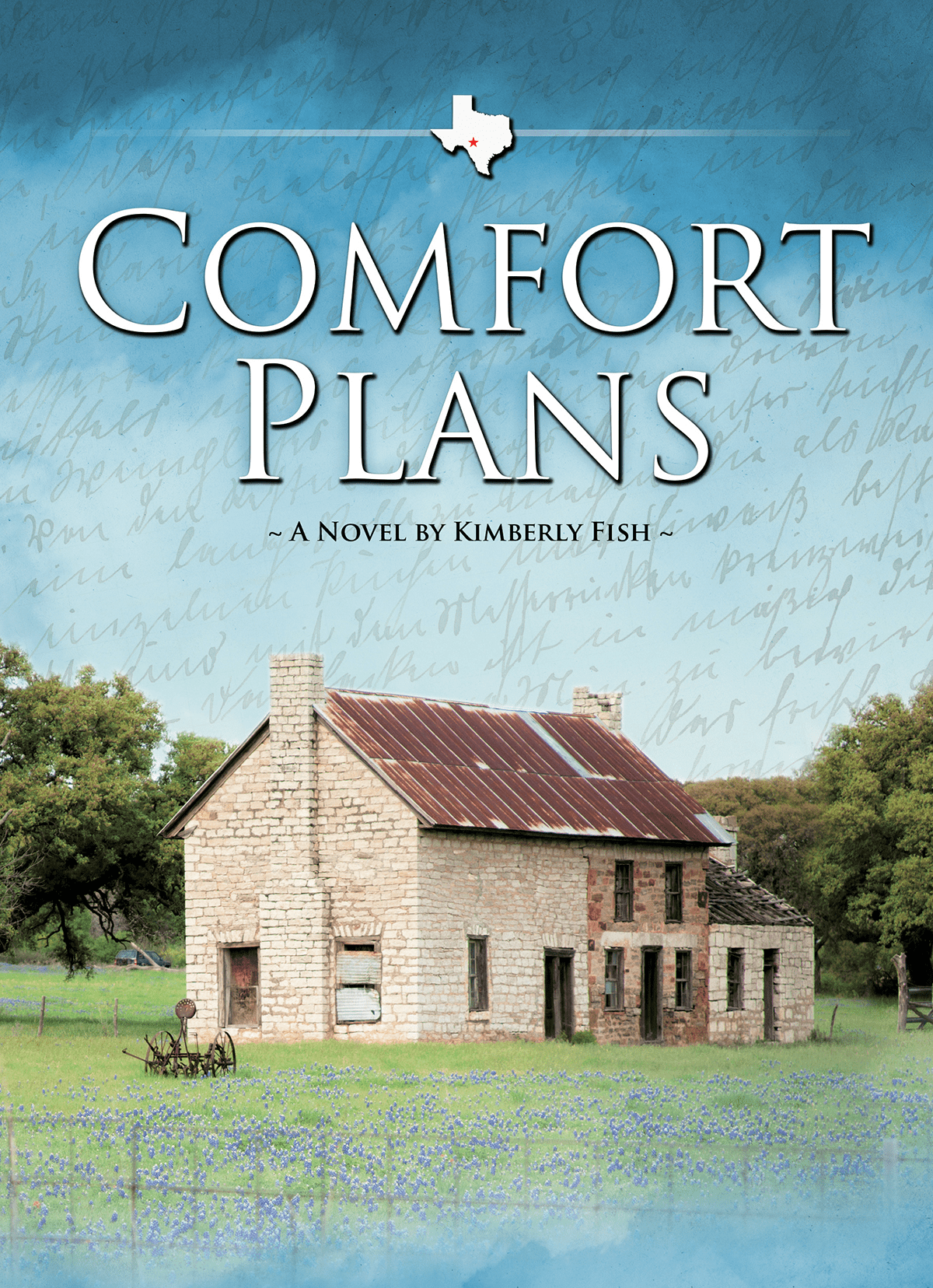 An iconic farmhouse with a story to tell, but everyone is too stressed to listen. 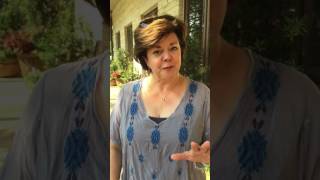 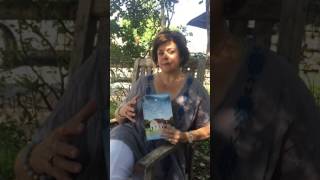 Set in dual locations: San Antonio, featuring the historical buildings on the RiverWalk and iconic neighborhoods near downtown, and fifty-miles away in the rural area outside Comfort, in the famed Texas Hill Country.
Era

An arrogant builder and a visionary architect knock heads in remodeling a 19th century Texas farmhouse for a client with grand plans. Complicated personal baggage, family dramas, and Civil War coins get tangled with letters left behind by the first residents in this iconic Texas farmhouse.

Colette Sheridan assumed she’d inherit the family architecture firm from her curmudgeonly grandfather, but two obstacles would stand in her way—her lack of an actual ARC certificate (the test architects take to certify their work) and her grandfather’s surprise that he’s invited Colette’s ex-husband and his former protégé to assume the chairman’s role. Her super slick ex, a famous architect in historic renovations, has a few nasty secrets in his past, reasons why she divorced him on the return from their honeymoon, and reasons she’d not been legally allowed to tell her family. On Julian Bertolini’s triumphant return to San Antonio, Texas, Colette has no choice but to pour all her emotional agony into her current renovation project, an old German farmstead that she’s commissioned to finish with the help of a local contractor with a chip on his shoulder. Colette and Beau Jefferson have knocked heads since their first meeting, but as he’s the hand-picked contractor the home owners have selected, she has to pretend like his good-old-boy shtick isn’t the most irritating thing she’s ever encountered.

With a tight construction deadline, and her own penchant for returning historical authenticity to a project (a characteristic distinctive to their family firm) Colette is in small town, Comfort, Texas more time than she’s in San Antonio—which suits her just fine as her ex, Julian, is clearly up to something that she can’t begin to prove. Hiding from Julian, and her anger with her grandfather, give her the impetus she needs to leave the family firm and find new employment—except for one small detail. She doesn’t have the ARC certificate she needs to be hired (her grandfather has signed off on the contracts for these many years as Colette was so distraught after her divorce that she was in no shape to take the grueling test, and habits being what they are, they fell into a pattern of her ideas and her grandfather’s gravitas.)

Muddling her feelings for the homestead, are the old and hard-to-decipher letters that were found hidden behind a false wall in the house—discovered during the early demolition of the interior. The letters reveal the complicated and romantic history of the two, unlikely people who claimed the house soon after its late 19th century construction and left their story—and a treasure—behind in the unraveling of a dream that wasn’t meant to be. Colette and Beau (although he was a hard one to win over) use the mystery of the letters as energy to restore the house thoughtfully. Due to careless words Beau speaks in the executive suite at Sheridan Architecture, Julian becomes fascinated (obsessed) by the idea of treasure on the remote Hill Country homestead.

Several memorable characters are introduced through the process: Colette’s tangled family (her mother and grandfather are at odds,) the construction crew members who are loyal to Beau but won over by Colette’s perseverance and work ethic, Beau’s mother and other members of the Comfort community, and an old hound dog—Colette names him Cornbread—who mysteriously shows up at the homestead after a near miss with vandals and becomes Colette’s unwitting protector.

Suspense builds with Julian’s intentions toward the family firm (that her grandfather seemingly has turned over to him along with the keys to the historic building built along San Antonio’s famed River Walk) and the progress of the homestead renovation. Colette and Beau’s attraction for each other is subtle, but grows through their witty banter and reliance on each other’s talents. Interference from Colette’s mother (in thrusting Colette back into a reunion with Julian) complicates Colette’s insecurities and fears of being able to overcome the setbacks. But as the homestead improves so do Colette’s confidence, her intuitive wisdom, and her backbone to stand up to the threats posed to her project, her person, and her family firm.

Readers discover the story of the two star-crossed lovers that left the letters in the house, but Colette and Beau won’t discover the content or the “treasure” until Julian steals the transcribed letters and sets out to hijack the homestead’s legacy for himself. This sets a series of suspenseful actions into play that impact the deadline for the home renovation—complicated because Colette and Beau also get accused of trying to steal property from the old cistern that technically doesn’t belong to them—though they’re acting in the property owner’s best interests. Through the legal mess, Colette’s mother confesses a sad reality about their family and that wakeup conversation helps Colette settle some misgivings she’s always had about her role in the family firm. Though her grandfather collapses at the homestead and her love for him overcomes her anger, she’s still hurt that her grandfather chose Julian over her to head the firm—particularly in light of Julian’s illegal behaviors.

As all the tensions build to a will-they-or-won’t-they finish regarding the homestead remodeling by the Christmas deadline (a feat necessary for Beau to win the bonus money that will help him restore his financial mess brought on by a divorce, a baby-hungry ex-wife, and bankruptcy in his past) and whether or not they can admit to their romantic feelings for each other, Julian has one last card to play in his bid to win Sheridan’s from Colette and it is dangerous and bloody. The magically mysterious surprises of the house, coupled with Cornbread’s intuitive protection of Colette, help her defeat her nemesis once and for all and answer the long-held questions about why Julian was allowed so much free reign with the firm (her grandfather was working with the IRS to trap Julian for fraud and dangling a fortune in front of him was a sure way to reveal his patterns and methods—a fact the grandfather could not tell Colette, much like she’d never told her grandfather the real reason she’d divorced Julian in the first place.)

Beau and Colette finally embrace the love and future they find with each other, but then Beau quits the job. He says Colette needs a big gesture, and would always wonder if he finished the house for her or to win the bonus money and he wants her to always know about it was—and always will be—about her. Colette has to finish the house by herself and with the crew’s help, under extreme conditions, but by the light of dawn they accomplish the goal. The homeowners are thrilled, they recover the treasure left by the lovers in the letters, and are so pleased with Colette and Beau that they hire them to remodel the first floor of the Sheridan Architecture building—which they buy after Julian had started to dismantle it—and move a company office to San Antonio. Colette takes the difficult ARC test and becomes the official chairman of Sheridan Architecture. And due to publicity from the high-profile circumstances of the homestead renovation, Beau gets more house construction work than he can possibly handle. They begin to plan a wedding.

A happy ending for everyone, including the unsung hero—Cornbread. 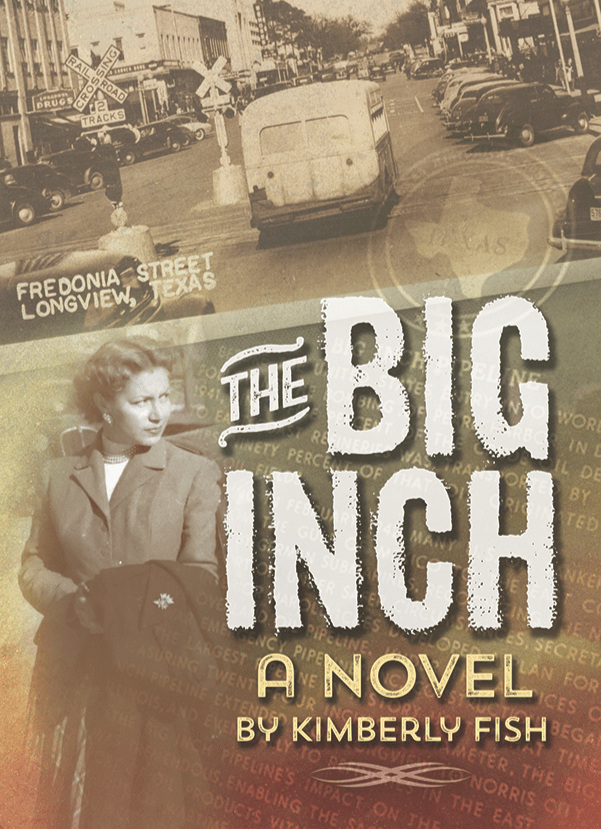