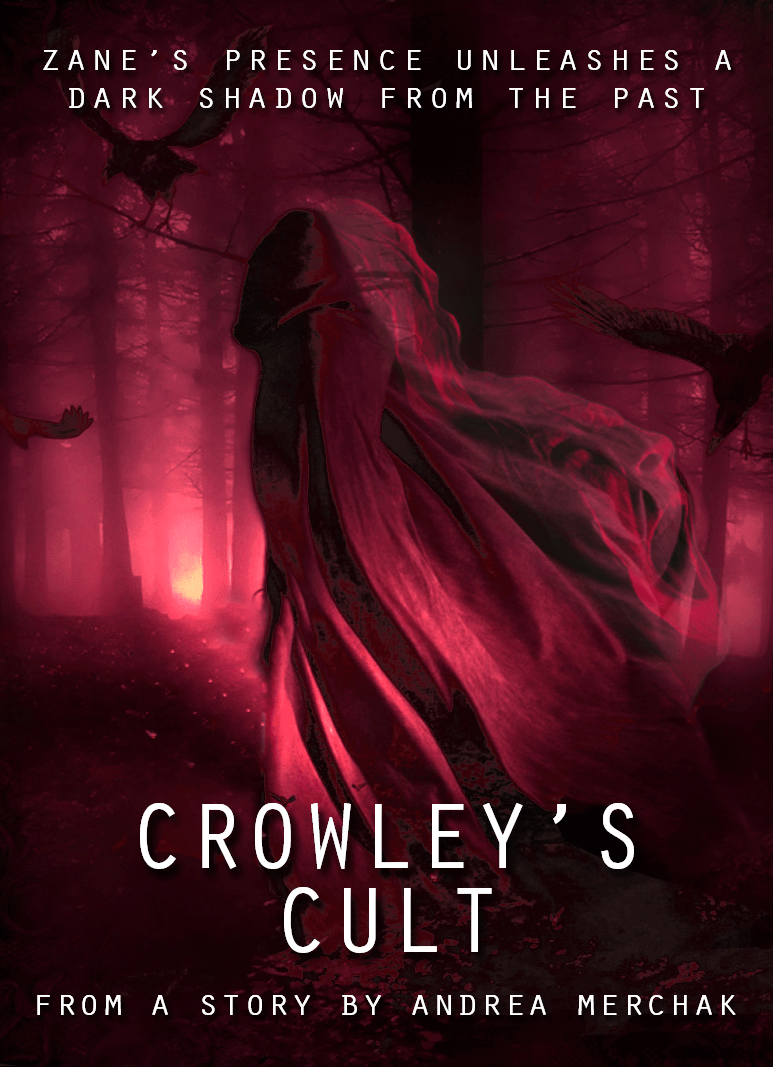 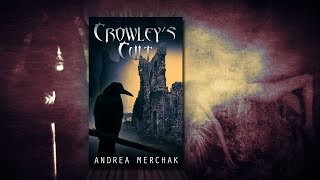 The story takes place in a fictitious city. However, most scenes take place inside the building.
Era

While on the run from a mysterious dangerous stalker, a renowned painter and his fiancée Olivia moves to a centennial building, famous for its macabre history. But Zane’s presence unleashes a dark shadow from the past.
As soon as they move in, Wes, Zane’s childhood friend, introduces the couple to a group of wealthy people who also live in the building. Gradually, strange events begin to happen and it becomes clear that appearances can be deceptive and nothing is as it should be.
From the first day, Zane begins to be ‘carried’ to a huge black marble room where he experiences bizarre rituals and sexual orgies, always surrounded by a group of naked people and/or wearing blood-red cloak.
Little by little, the truth of who the other characters are is revealed.
We met the enigmatic couple, Aleister and Beatrice Crowley. Although they share the same name, Aleister Crowley from the building is not related whatsoever with Aleister Crowley occultist known as The Great Beast 666.
The twins Lexa and Amanda, although they are physically different and have a completely different temper, they are an important piece on revealing Zane’s real role to the cult. Amanda becomes Zane’s muse, inspiring him so that his paintings mirrored what is to come. Yet Lexa, a stunning and bold young woman, is a constant presence during the orgies, who jeopardizes the couple’s relationship.
Also, there are the interracial couple Pat and Nathan, and the young model Gabriel, who punctuate the story by showing facts that in the end it will reveal what the cult is all about.
Throughout the story, references are made to actual artists known by their erotic, obscene, or bizarre work. Many of them, even serves as inspiration to Zane’s paintings.
The big surprise is Wes. In the end, a Supreme Ritual is performed to Zane’s ‘coronation’ as the new king of the resumption of Thelema’s religion. Then, it is revealed that he is Aiwass, a maleficent entity who dictated to the Book of the Law to Aleister Crowley at the beginning of the last century.
All residents of the building and other dozens of followers of the cult gather for the bizarre ritual where satanic orgies and the ultimate sacrifice will result in Olivia’s violent death. It is a brutal event that will lead in the rebirth of the religion affecting the world events to what will become The New Aeon.