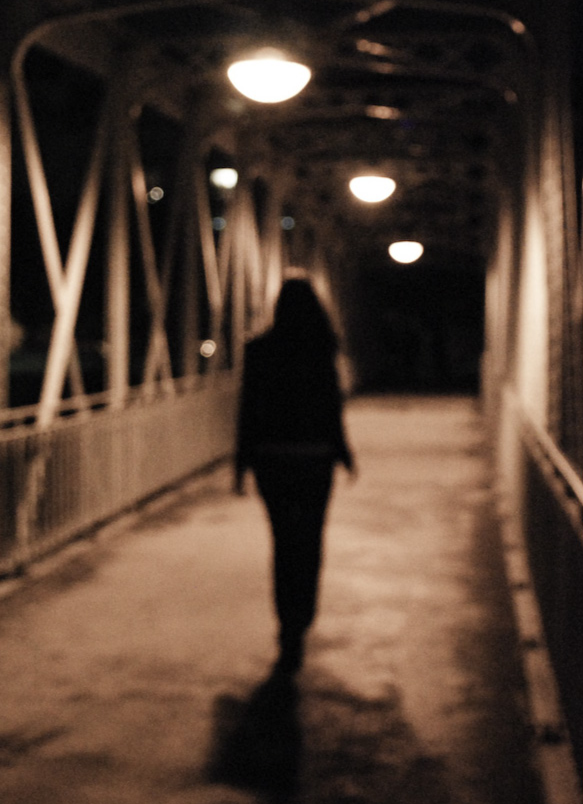 The FBI dreads the day drones will attack American soil. Today is the Day.

Current day with introduction to using technology to turn every day remote control quadcopters into instruments programmed to kill.
Share

P.I. Billie Bly is annoyed when a remote control helicopter attacks her during a morning run. Little does she know the event is a test run for Chinese Assassin with plans to drop grenades on a presidential candidate and 50,000 people at a rally,

A remote-control helicopter attacks P.I. Billie Bly during her early morning run. As she investigates, a mysterious Chinese woman tries to kill her, murders an investment banker with an exploding drone, and frames her new boyfriend.

Federal agencies swoop into Portland, determined to find and arrest a terrorist cell but settle for Billie’s new boyfriend, a manufacturer of remote-control aircraft and drones.

The tireless P.I. is thwarted at every turn by an assassin who plans to kill a presidential candidate in downtown Pioneer Square. Who will track Billie down first? The Feds who want to lock her up with her boyfriend or the beautiful Chinese killer who simply wants to permanently stop her meddling.

Billie has a few tricks up her sleeve and she will need all of them to stop a drone apocalypse from raining down on thousands of people in the downtown square.