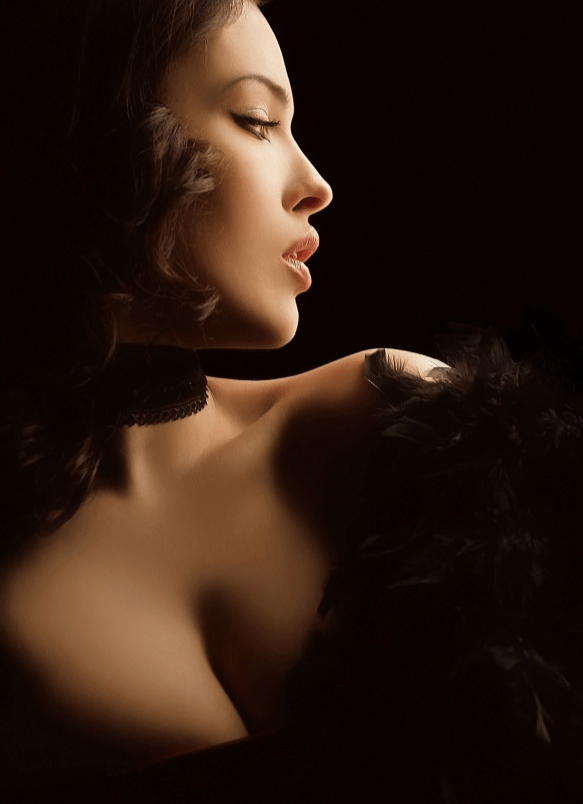 Development of novel "Brownout - 666" as a movie

Sex, money and wealth are but shadows of the riches they purport to be. 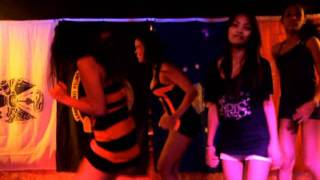 Largely set in the Philippines and showcasing this "tropical paradise" warts and all considerable parts are set in the USA and Australia.
Era

RICK DALY, an ex-school teacher in his prime, is a tenth man, one of those individuals who, through no apparent fault of their own, attract trouble and the blind wrath of authority. While attempting to honestly make his mark in one of the toughest business schools on earth, he meets, possesses and loves the woman of his dreams, at the same time as losing his freedom and almost his soul. His core values become inverted as he struggles for survival.
Rick is a man tormented by his own sexuality and failure to understand the wellsprings of existence. MARILYN DELGADO, a young woman he meets on a ship, is also a conundrum of morals and desire. Her equally innocent understanding of the darker side of life, coupled with her staunch Catholicism and a vastly different cultural background, lead to heartbreak. Rick’s uncle, CHRISTOPHER DALY, is a God-fearing individual who doesn’t realize the blackness of the system he lives in until it is too late. Marilyn and Rick both learn that honesty is not what it seems and that love is a lot more complex than either believed. Alma, a precious teenager, LINA, a bargirl and CECILIA, a nurse who is briefly employed by Rick as a maid, all endeavor to destroy him for different reasons. Rick befriends one of his uncle’s old work colleagues, HANS WERTTENBURGER, who is unrepentant Nazi.
Amidst the surroundings of the failed coup against Cory Aquino in 1989, and its aftermath, Rick attempts to set up a furniture manufacturing business in the Philippines. During this time he is obliged to rescue his daughter, Jasmin, from virtual captivity in Mindanao where she had been placed by Rick’s ex-wife, Emily. It is during this adventure that his fate draws him into contact with Islamic rebels.
While he finds love and possible sexual fulfillment in the form of Marilyn, society’s fingers intrude with devastating consequences. Falsely imprisoned on a rape charge Rick bribes his way out of jail and flees back to Australia. Meanwhile, in the U.S. his uncle and cousins clash with society and its powerful forms. Rick’s unjustified jailing in the Philippines catches up with him in Sydney and again he languishes behind bars. He is deported to the U.S., his birthplace, only to be swamped by machinations contained in the murky backdrop to the September 11 attacks. Crime follows punishment and Rick joins the mob, marries a boss’s daughter and achieves material success.
In the maelstrom of social ill, political correctness gone mad and a world hell bent on self-destruction Rick Daly is up against powers that he cannot hope to defeat. Only by bending society’s rules can he beat it at its own game and become financially successful but does that mean he has really won? Marilyn finds a man who genuinely loves her at the same time as escaping stagnation in a provincial village that survives through prostitution and fishing. Both characters fight their surroundings and the wider world and even rage against that old enemy, Time. Yet in the end the only victory an individual can ever really achieve is one over the self.
Marilyn is left struggling in the dark while his environment mows down Christopher. However, Rick manages to escape both an unjust milieu and his own misunderstanding of life. He learns the real meaning behind the swastika and the balance between the soul and the world. 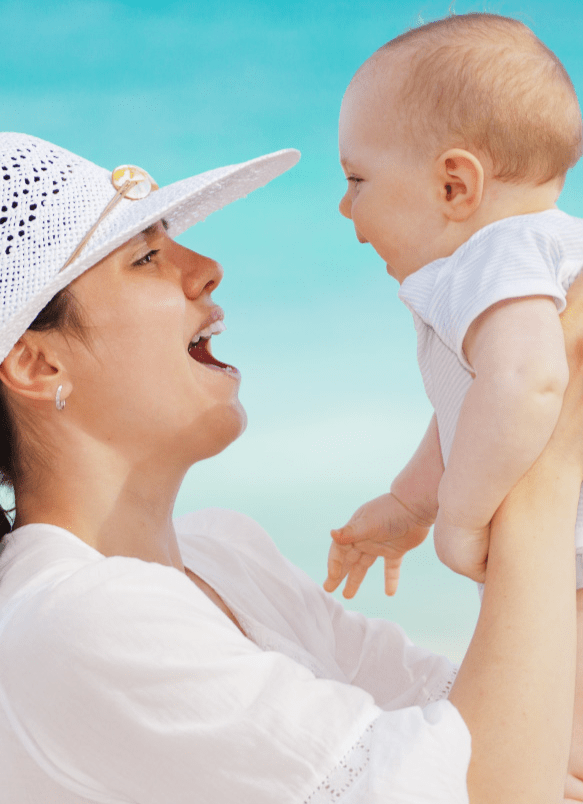