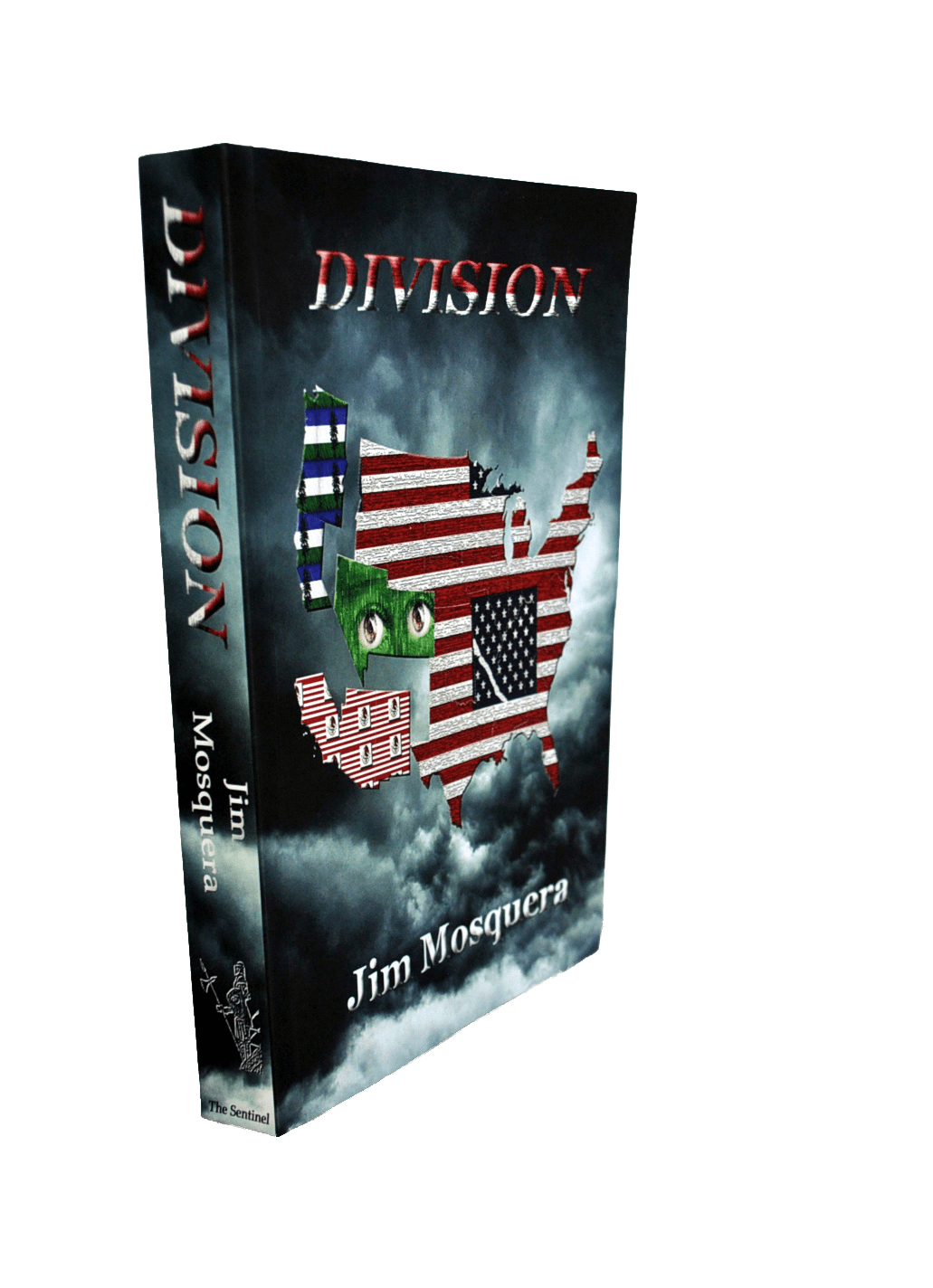 Can the nation be saved? 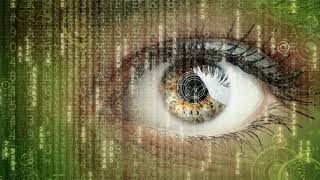 Winter season in the area of Winter Park, CO. Other locations include Washington D.C. and the state of Colorado.
Era

Chandler Scott is thrust into plots threatening to undermine the very essence of the country. The fog of truth puts him in the middle of enemies whose help he needs to right the listing ship known as the United States of America.

Chandler Scott returns in book 3 of the series, Division. He teams up with an unexpected foe to right the listing ship known as the United States of America. The sinister revelation in his documentary unleashed a torrent of both anger and support for the president. America is a country tearing at the seams.

Spending time with his love and hoping to be just a spectator in a convention deciding the future of the republic, Chandler is thrust into plots threatening to undermine the Executive branch of government and ultimately the entire country. Along the way, he must be a bridge between groups on opposite sides of the political spectrum — groups whose help he needs. His mentors also lend a hand, though they bring him unexpected news.

The frenetic pace of events only heightens Chandler’s doubts about what is real and what is not. Can he overcome his doubts and save the country? 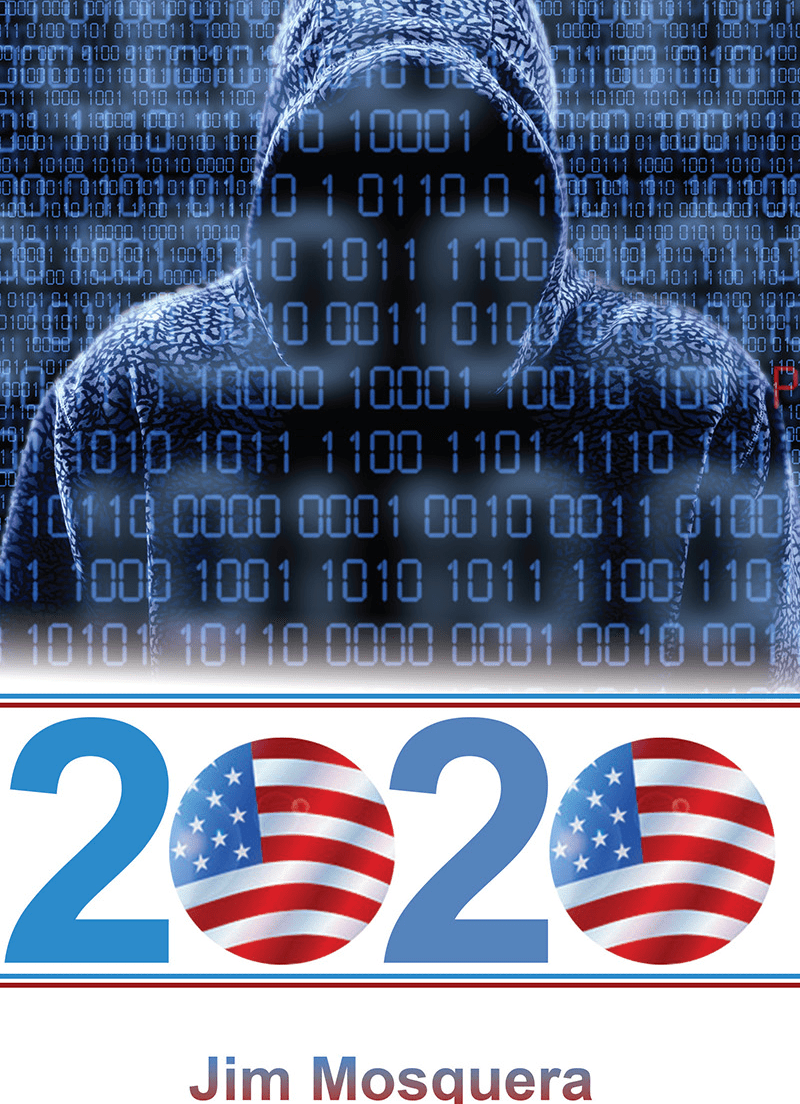 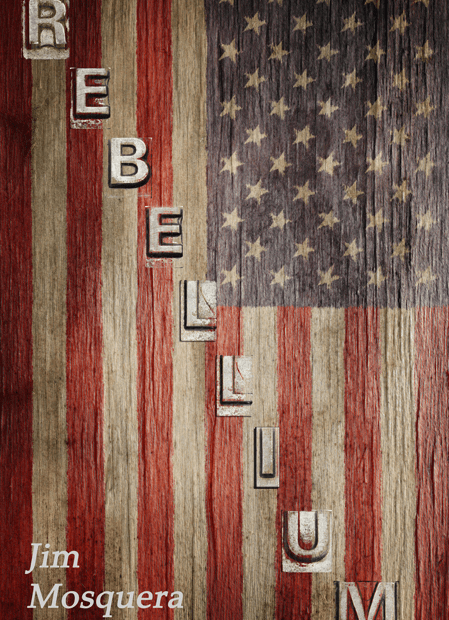