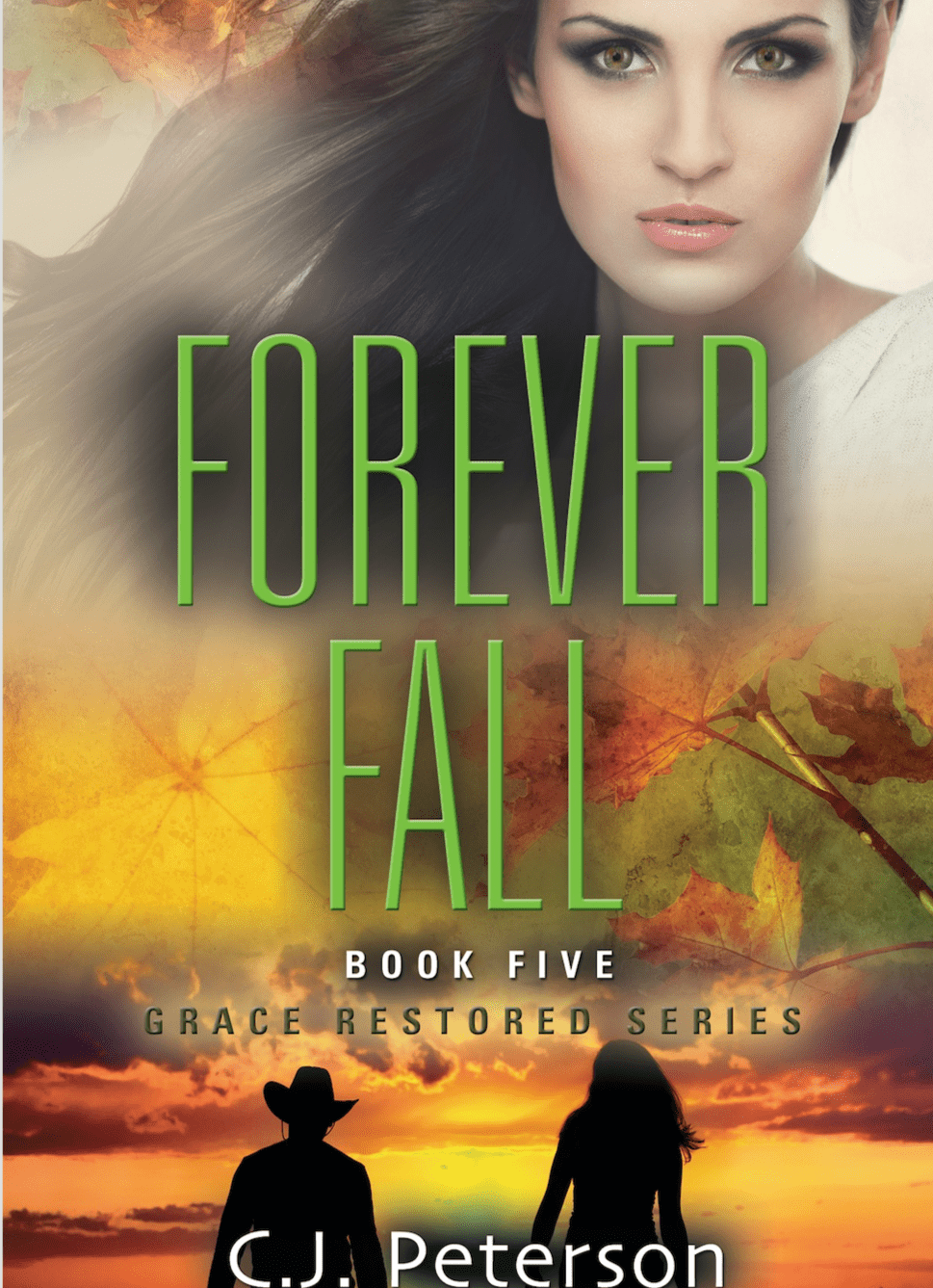 Will Nick and Katie get their happily ever after? 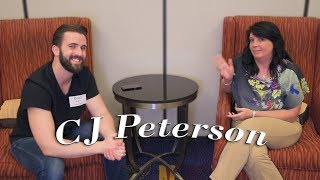 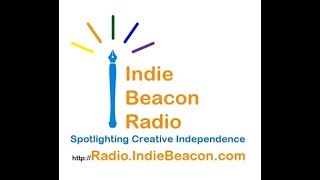 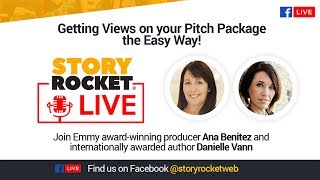 This final segment takes place the fall after her graduation from college.
Share

Nick and Katie have reached their max. Hoping to escape and start over, they head to Australia. There are multiple targets on them. Have they left it all behind, or have their secrets been discovered?

Forever Fall, the final installment of the Grace Restored Series. The direction of Katie MacKenna’s life has made a drastic change. In order to escape the heavy hands of Lucca and Joey Rossi, Nick came up with a plan to fake their deaths. With Nick and Katie’s identity changed, it allows them to start over with a new life in Australia. Getting married upon their arrival, they plan on living life to the fullest as husband and wife, but have all loose ends been tied? Did Lucca and Joey believe the reports? What about Nate, Nick’s twin brother? If he shows up, he could expose them, therefore putting Nick and Katie in danger again. And then there’s Dominic Cook. In a memorial to Katie, he gets on a plane to Australia using the photos Katie posted from her first Australia trip to plan his travels. Does he find more than he bargained for once in Cairns? Will Nick and Katie ever be able to get their happily ever after?

Daniel 2:20-22: 20 “Praise be to the name of God for ever and ever; wisdom and power are his. 21 He changes times and seasons; He deposes kings and raises up others. He gives wisdom to the wise and knowledge to the discerning. 22 He reveals deep and hidden things; He knows what lies in darkness, and light dwells with Him. 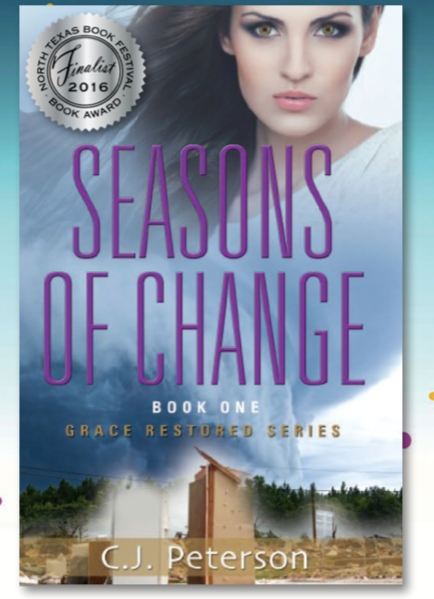 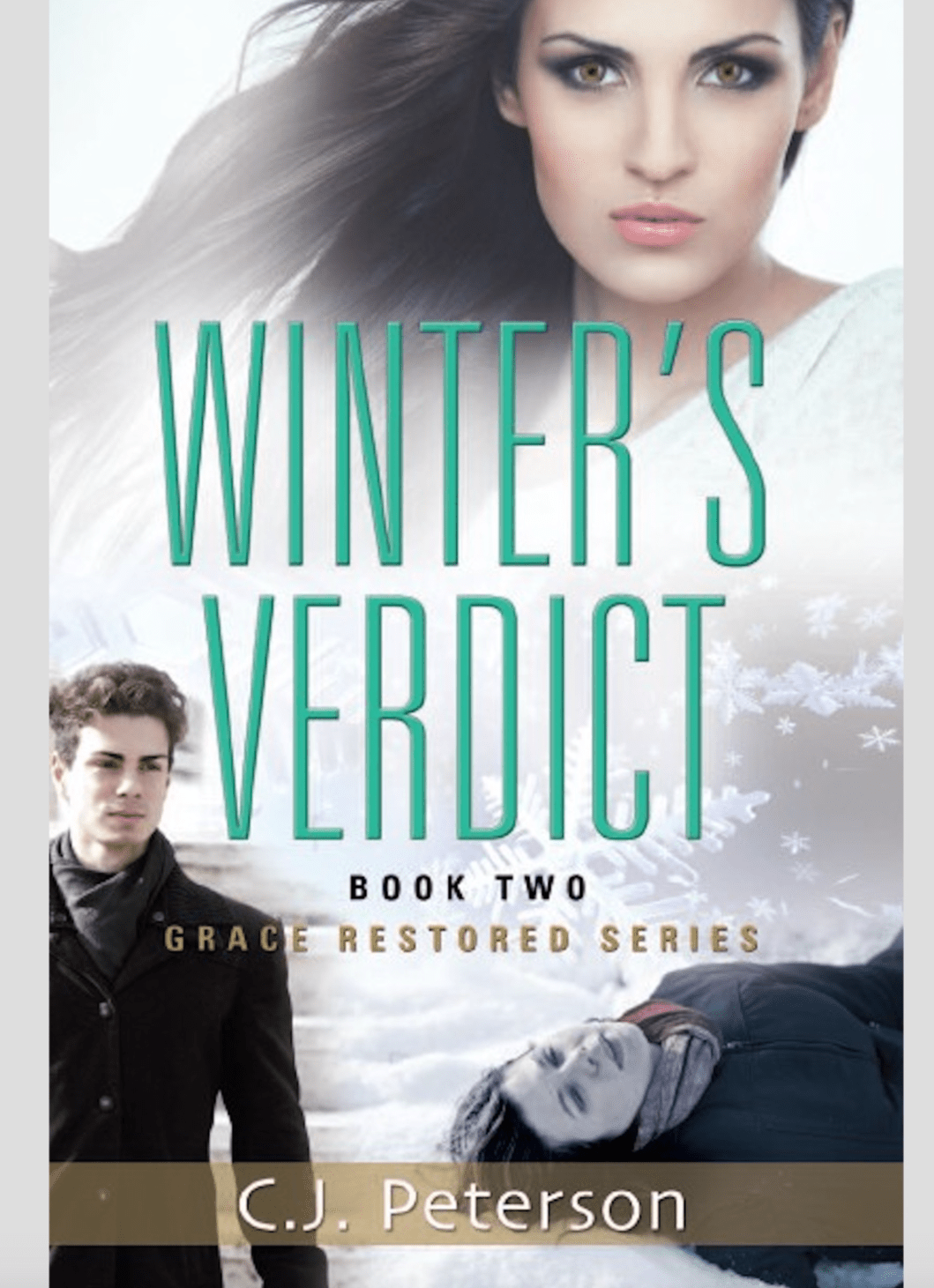