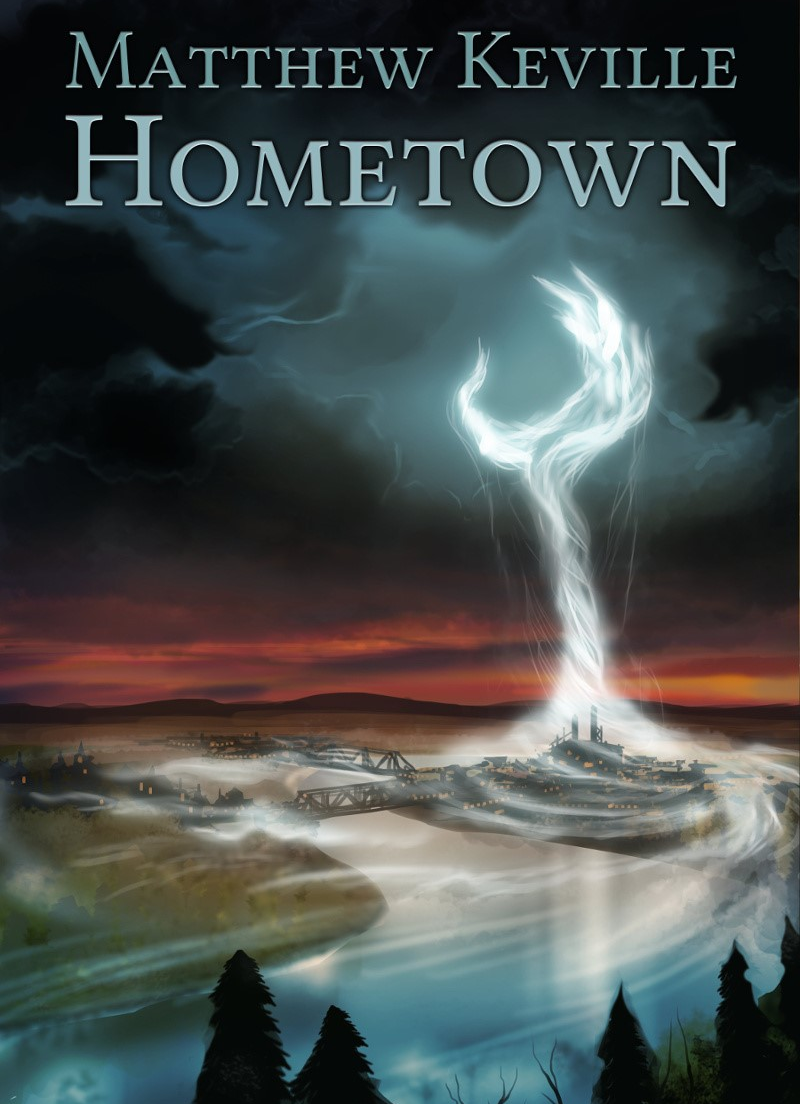 Shadows walk in the autumn mist. 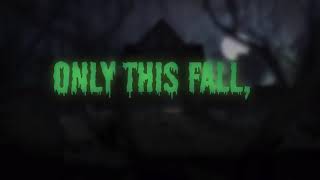 Something old and hungry has awakened in the small town of Belford. Its servants walk the autumn mist, and the people are enslaved to its will. Soon, only a small force of teenagers are left to resist.

It's the Fall of 1994 in the small milltown of Belford, New York, and people are disappearing into the autumn mist. Some are found torn apart, some are found dead for no reason, and some aren't found at all. An old and powerful spirit known as the Heart Eater has woken up after decades of sleep, and it is hungry. As the terrible Fall wears on, its servants walk the mist in the form of ghosts and campfire stories, and the people of Belford begin to act more and more bizarre and violent as they fall under its control. In the end, two teenage girls - Vicki Powers and Angelina Santos-de la Cruz - are the only ones left to lead their remaining friends in an attack on the factory at the center of the Heart Eater's power. 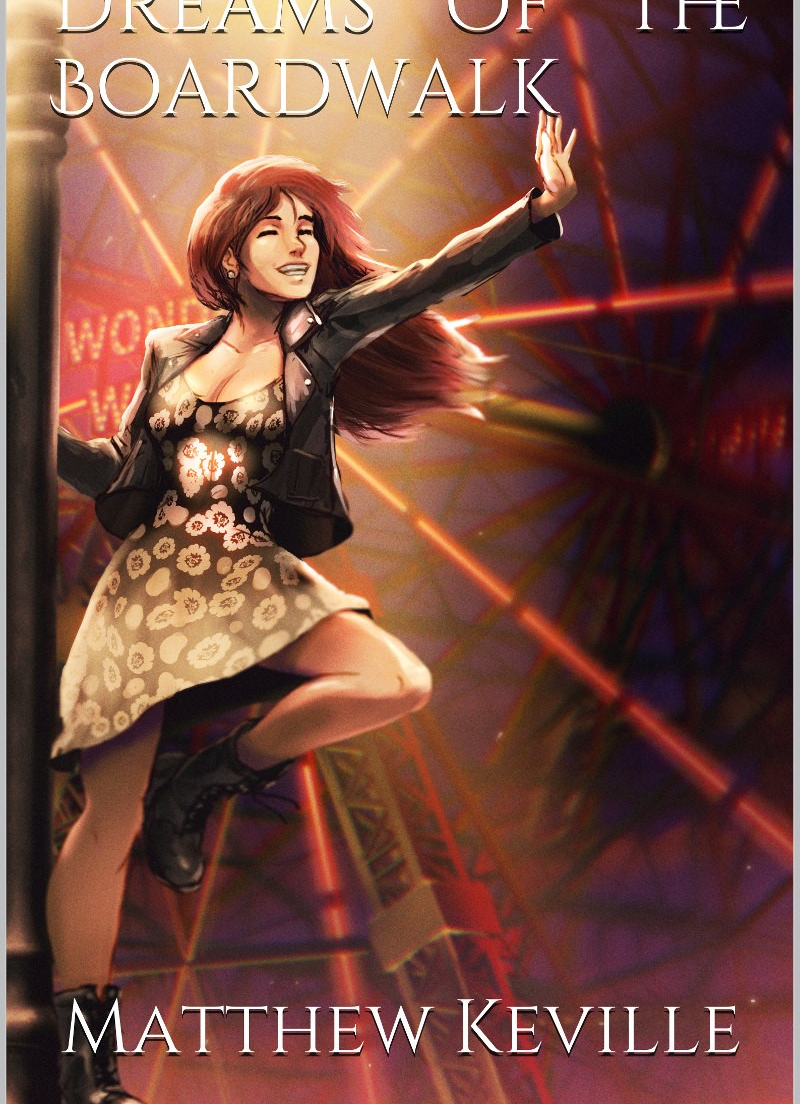 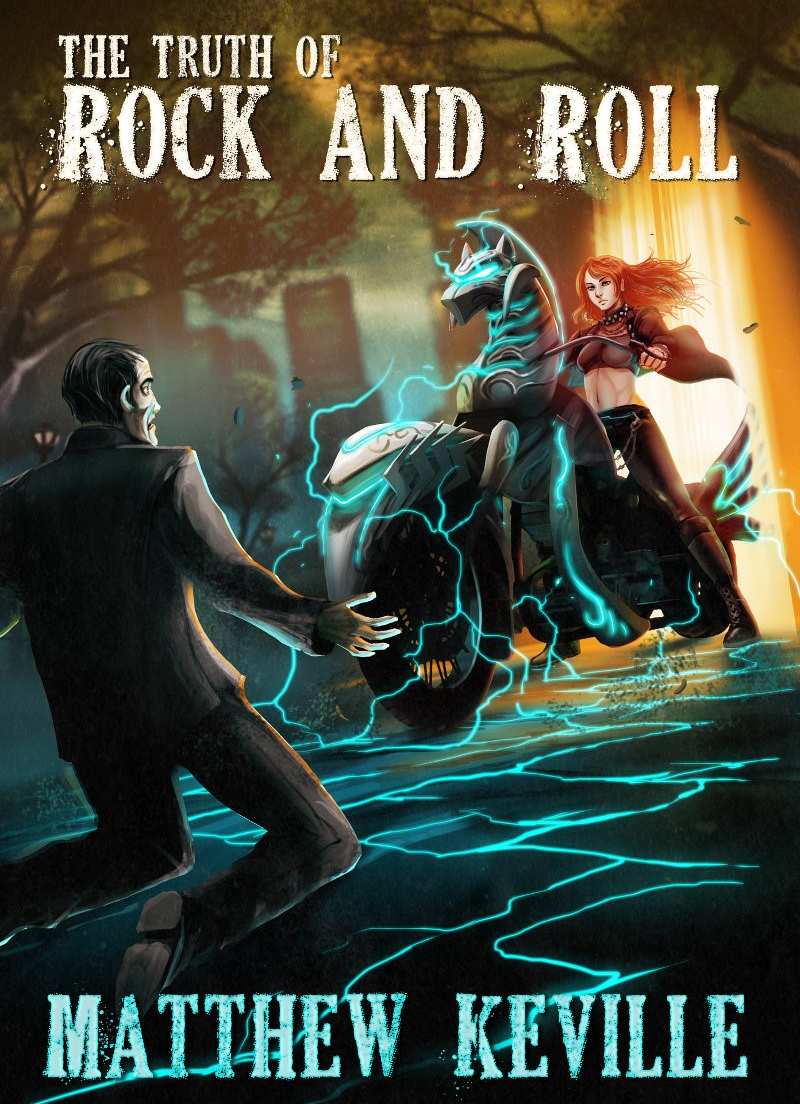