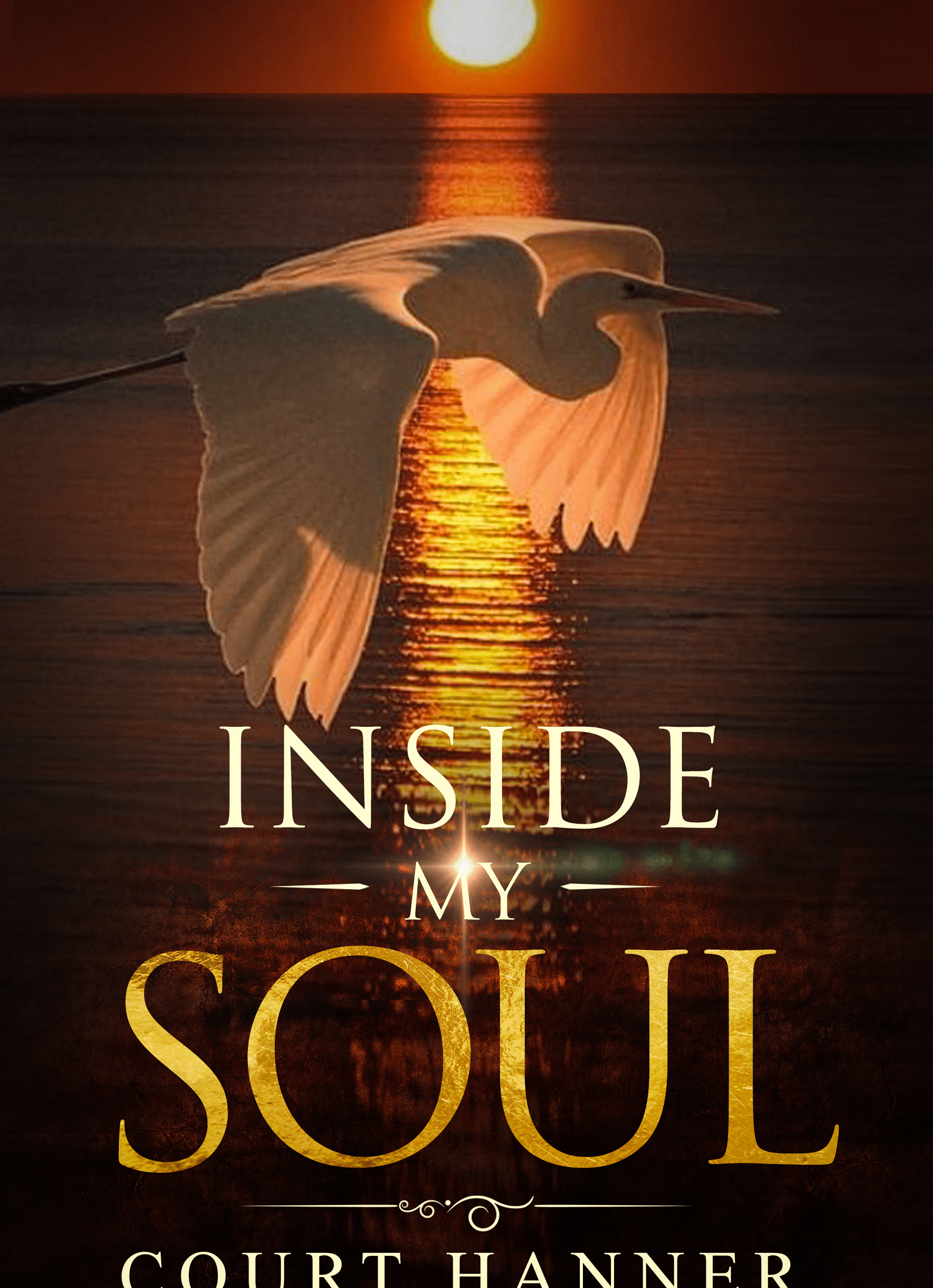 What if we could travel inside of our own soul through all of our deepest desires, dreams, hopes, fundamental flaws and battlegrounds ultimately reaching a pinnacle to the "real" answers in life? A story of truth ,hope, love, and God creatively narrated through the eyes of father, mother and son.

A novel creatively narrated from the eyes of three characters; father, mother and son.

Synopsis
Benjamin Lawrence is a mid-forties, narcissistic, arrogant, egotistical owner of a stock brokerage firm who suffers from a panic attack, after his wife, up and leaves him. A twenty year marriage has dissolved. A dark and nefarious shadow, which represents all of his past shenanigans, mysteriously appears and carries him to a strange place. This is not really a place, it’s his very own soul!
An adventure of a lifetime, he thinks, as he travels through a hallway encircling many layers of his own self. He runs through the depths of his soul like a kid in a candy store.
But his soul has a bit of a slippery agenda.
He is then confronted by a creepy man that promises to lead him to a room where he can repair the relationship with his son. He is of course, duped, and transported to a desolate basement; alone.
Meanwhile, his ex-wife, Raines Lawrence, struggles to move forward settling in to her new town home complex, a big step down from the luxury she once had. She lands a job as an Account Specialist, and trust me, she is at the bottom of the corporate ladder! Little by little, she learns the ropes of corporate America and all of its humorous debacles.
Leo, their teenage son, is riding out his last few weeks of high school. He is smitten with his first girlfriend, Becca. They exchange letters everyday professing their giddy love and exchanging different Cure songs back and forth. But Becca’s ex-boyfriend, Henry, is overcome with jealousy and threatens Leo if he doesn’t break it off with Becca. Leo does not cower to his threats at first, but Henry shows up at a high school bon fire party throwing him down in the mud. And worse, the whole party witnessed the embarrassing scene. Leo is devastated! Horrified! Henry’s threats continue and escalate to the point that Leo hides at school. He spirals and meets one of his new neighbors, Dreadscol, who introduces him to marijuana. Dreadscol gives him a gun so that he can cease this battle with Henry. What does Leo do with the gun?
While Benjamin is trapped, he is presented with a black box, which propels his adventures further like a magic carpet ride ultimately leading him to immense realizations of true love, purpose and hope. It’s the letter that Ben writes to Raines while he is trapped inside of his soul, that knocks on the door of forgiveness. Do his most cherished loved ones, Raines and Leo, forgive him for all of his faults? Will Ben be able to find his way back home? Will he ever be the same?
The story’s true purpose is revealed at the end. 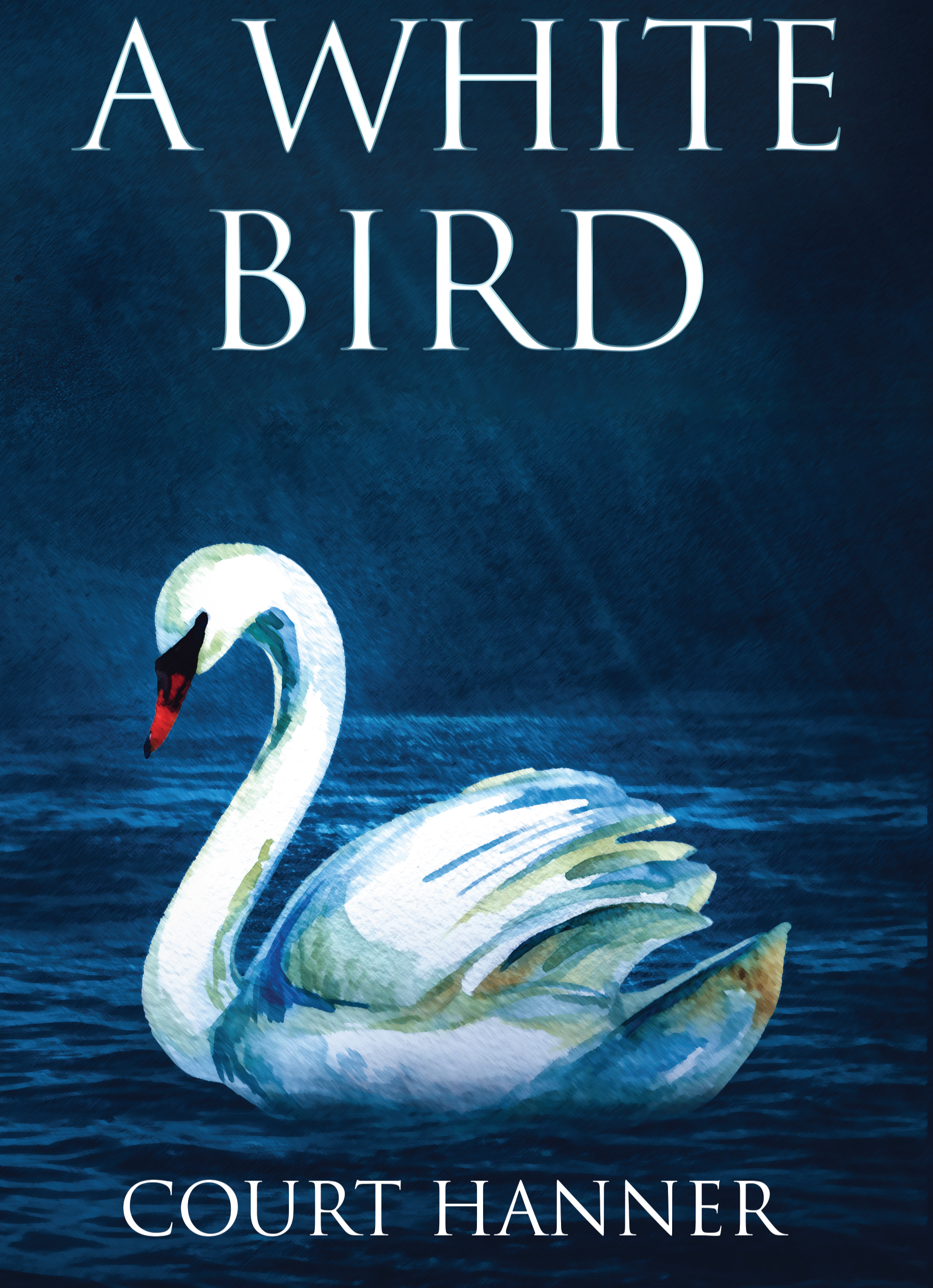