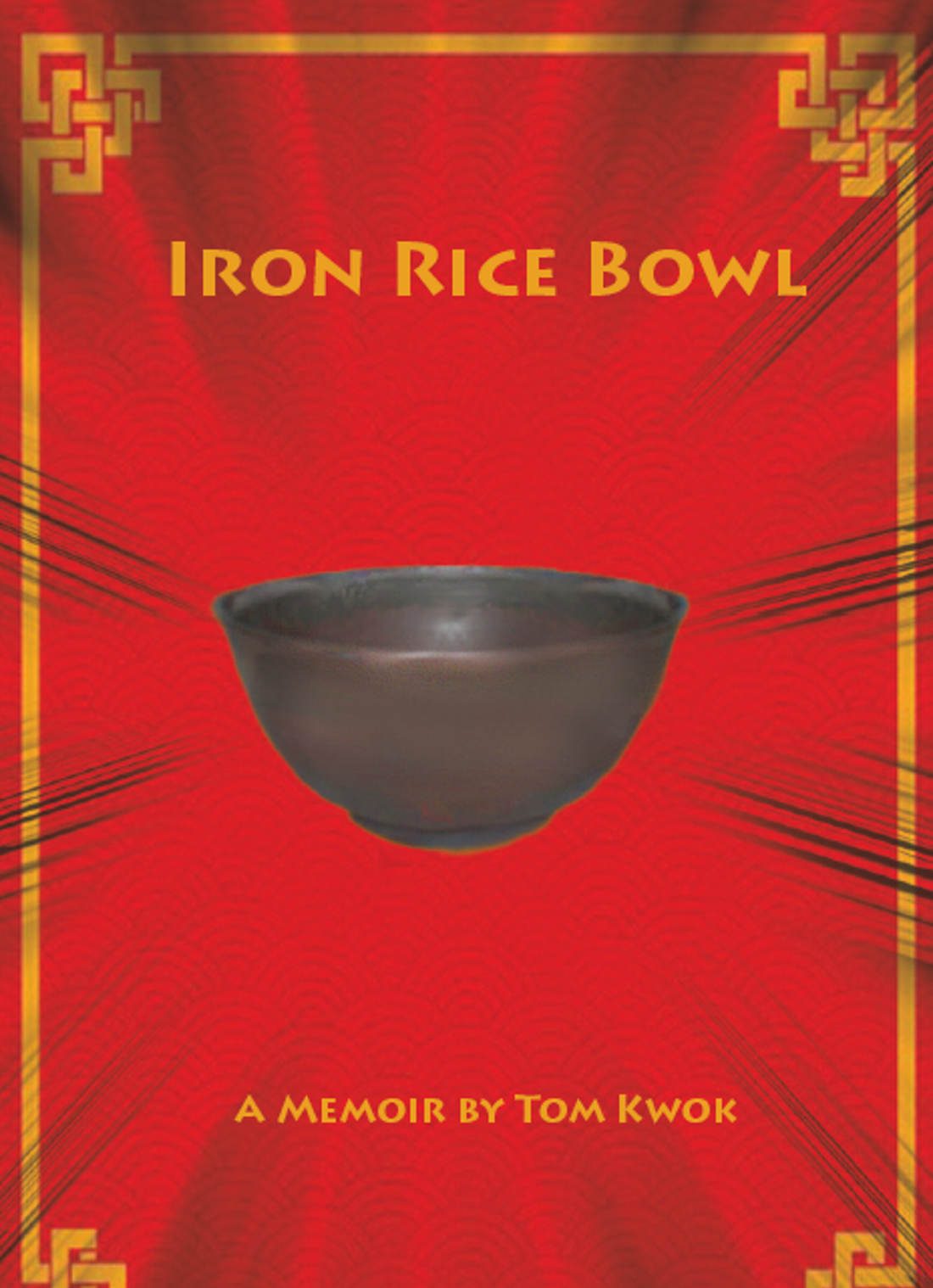 A 'Ching Chong China-MAN', with a girl's name, tells of an immigrant's struggle, and shows 'the way to get riches'.

The story begins in Hong Kong and moves to Brisbane via a flight through Darwin.
Era

Covers the period from 1954 to 1969, with some references to earlier times in China
Share

Kwok Loo Shang means 'the way to get riches'. It does not mean "immigrate alone, at age 14, and struggle for survival in a foreign world"... but Kwok Loo Shang earned his iron rice bowl. He is rich in happiness.

Life was hard for young Kwok Loo Shang. He hardly knew the mother who worked long hours after his family was dispossessed of its wealth and forced to flee China. But she and his paternal grandmother resolved to ensure her two boys enjoyed education and opportunity. There was only one way to achieve that. The boys must emigrate to Australia.

Migrating alone, at age 14, the boy who was given a girl’s name became the ‘Ching Chong Chinaman’, Tommy Kwok. Living in relative poverty with his Chinese paternal grandmother, who spoke very little English, Tom suffers ridicule and exclusion. He struggles with language and cultural differences. He battles to combine study and an exhausting work schedule, working illegally for cash, mostly in Chinese restaurant kitchens, to pay his own way and save for the university education he craves. He has virtually no social life, few personal possessions and very little leisure.

In the Chinese way, Tom’s grandmother is uncompromising and unable to show affection or display empathy. Her humble home provides basic shelter, but none of the comforts most of his classmates take for granted. He buckets boiling water and scrubs until his hands are raw to rid a primitive kitchen in a shared house of a cockroach plague. Depending on the season, he either sweats or freezes in a humble sleepout shared with a thousand hungry mosquitoes. He eats rice with home grown beans and bitter melons and soup made from fish heads, for which an embarrassed Tom must beg.

For all he lacks, though, Tom gains much from his grandmother’s strict discipline and her example of impressive strength and uncompromising integrity. He benefits from the unexpected kindness of strangers. He learns how to earn respect.

Tom’s story follows him through the trials of growing up a foreigner, in constant fear of deportation and the ‘loss of face’ the Chinese find so shaming. Diligence wins him an academic prize, but sustaining a rigorous work and study schedule is too hard. He slides back to do poorly in his final exams and fail to qualify for university entrance. Overcoming disappointment yet again, he seeks an alternate path to achieve his career dream, but obstacles continue to discourage and depress. And yet he continues to rise from every fall. He keeps on striving.

Eventually, hard work is rewarded with a generous offer of permanent employment. But Tom seeks to travel a different road. He bravely rejects his grandmother’s offer to set him up as a restauranteur, and he turns down an appealing job offer in sales. Aided by an immigration officer whose admiration he wins with his persistence, he eventually secures a job that allows him to continue his education in the field of his choice. And he becomes, at last, a proud Australian.

Tom never met the father who passed away before his birth, but their regular imagined conversations comfort and strengthen him in his darkest hours. He closes his story with a letter of thanks to the man who gave him life.

Enriched with extensive exposition of Chinese history, customs and beliefs, 'Iron Rice Bowl' is an inspiring story of courage and perseverance; a story of achievement against the odds.

Loosely translated, the name Kwok Loo Shang means ‘the way to get riches’. Tom Kwok didn’t quite ‘get riches’ in the material sense, but he is rich in every way that matters.

In Chinese culture, the iron rice bowl symbolizes cradle-to-grave financial security. Tom earns his iron rice bowl. He pursues, and eventually excels in, his chosen career. He is happy. 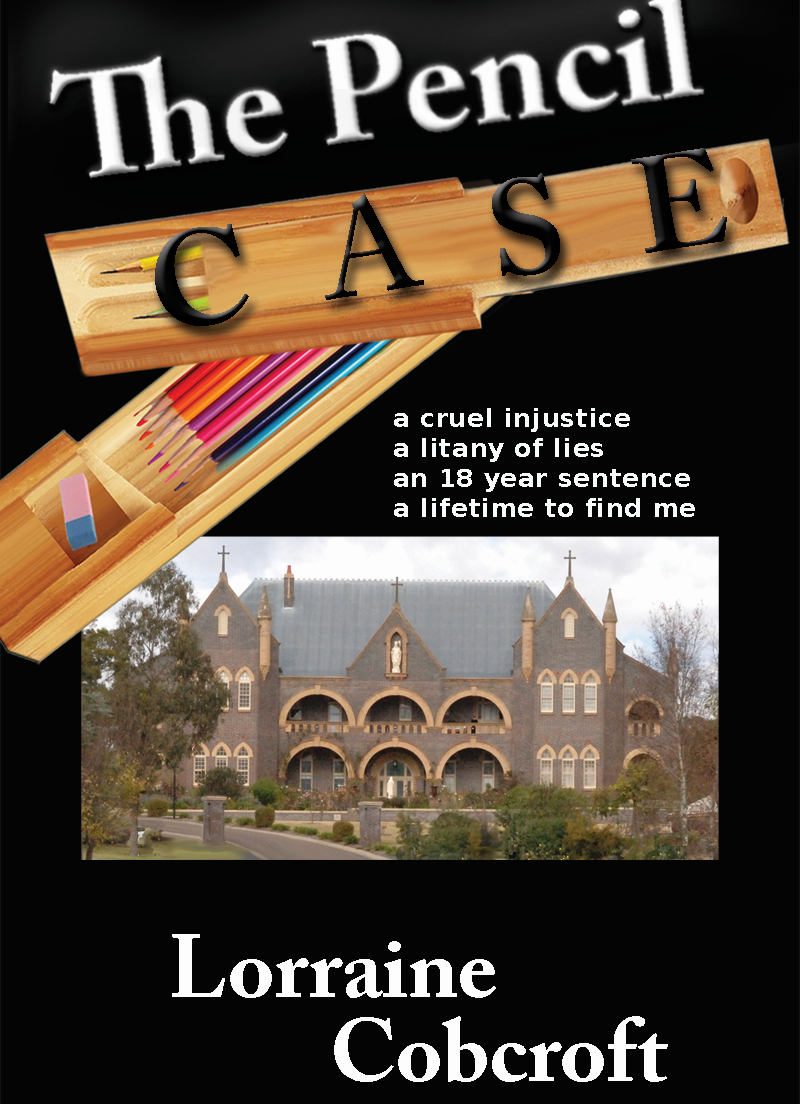 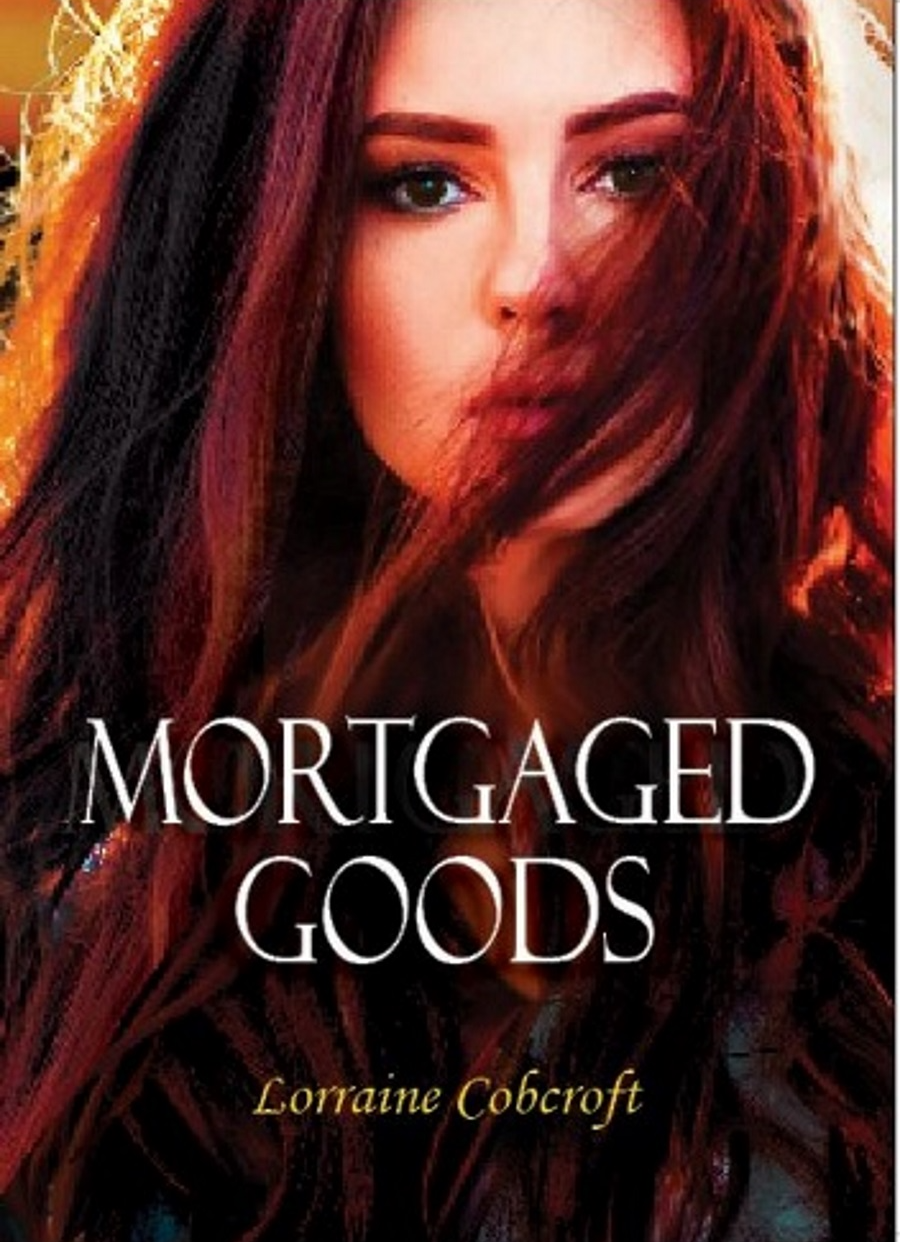