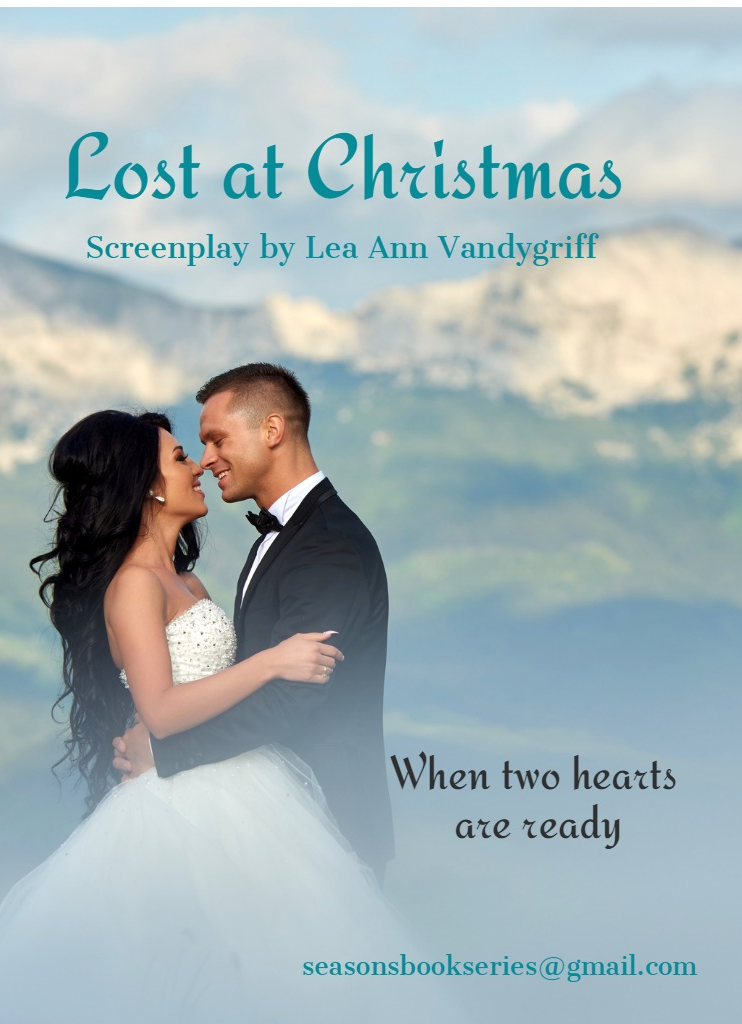 When two hearts are ready.

The story begins in Hollywood then moves to the mountains.
Era

Glamourous movie star Elizabeth Saint John in the height of her career is devastated by an auto accident. She flees to the mountains of Colorado. Days before Christmas a stranger Erick, and his two children show up on her doorstep. Will Elizabeth get her own happily ever after, or does that only happen in the movies?

The story begins at a Hollywood Red Carpet screening. Glamourous movie star Elizabeth Saint John emerges from the theater to crowds being held back by golden ropes and security. Elizabeth autographs a picture for a small child as she makes her way to the limo. She and her husband Kyle drive away talking about the things they have missed out on due to their careers (children and time alone).
Elizabeth’s agent Catlin, a short, squatty older woman full of fire has Elizabeth on a tight schedule. The film takes you through a day in the life of Elizabeth, from guest appearances to filming on the set. Elizabeth is becoming increasingly frustrated with Catlin about never giving her a break. Without Catlin’s knowledge, Elizabeth announces on a TV talk show that she was taking some time off. This caused public accusations of Elizabeth going into rehab. Catlin demands Elizabeth go to her producer’s private party in the Hills to assure him Elizabeth was fine for her upcoming role. Once again Kyle’s plans for a quiet weekend with his wife were canceled.
Elizabeth and Kyle were coming from the party in the Hollywood Hills on a dark and rainy night. An impatient Lamborghini tries to pass on a curve clipping their car causing an accident. Elizabeth wakes in the hospital to find that Kyle had died. Elizabeth had extensive injuries and required a year of surgeries and rehabilitation. Catlin tries to with no avail to get Elizabeth to repair the scar to her million-dollar face.
After her recovery, Elizabeth not wanting to deal with the public flees into the mountains. As she was driving through the beautiful scenery, Elizabeth starts to feel free and alive.
Only days before Christmas, a stranger, Erick, and his two young children, Sadie and Nicholas nine years old, arrive at her door. They had gotten lost in the snow storm and ran off the road. Elizabeth took them in, and there was an immediate connection. The Children thought that Elizabeth was Mrs. Clause. Trapped by the blizzard, Elizabeth was determined to give the children a special Christmas. They were becoming a family. Decorating the tree, sledding, snowball fights, and baking. Erick proposes to Elizabeth, and he places a ring made of dough on her finger.
Elizabeth’s agent from Los Angeles, Catlin, showed up unannounced. She unknowingly reveals Elizabeth’s true-identity. To Elizabeth’s surprise, Erick too had a hidden identity. Erick was the premier plastic surgeon of Beverly Hills. Catlin became Auntie Catlin and joined in the sledding only to hurt her ankle.
Catlin’s husband came to pick-up her up and take her back to LA. While loading the car, Erick questioned Dan about Elizabeth’s life with Kyle and the lifestyle of a movie star. Catlin was in the car to leave when Erick told her to hold off on the wedding plans to Erick’s surprise Elizabeth agreed. After dinner, Elizabeth asked Erick if he was having second thoughts. Erick mentioned Kyle and Elizabeth angry calls off the wedding, breaks the dough ring off her finger and throws it into the fire.
Catlin while riding in the car, had an uneasy feeling, made Dan turn around and go back. When she arrived she found Erick upset, he explains about the fight. Catlin goes upstairs to talk with Elizabeth and set things straight. Erick anxiously waits downstairs with Dan who was eating everything in the kitchen. Elizabeth and Catlin come downstairs. Erick nervous knells in front of her, opens his hand holding a new dough ring. Elizabeth tearing shakes her head yes and puts out her hand.
They have a private wedding at the mountain home where they met. Standing in a log gazebo, snow-capped mountains in the background, Sadie walks down the aisle laying berries on either side of the red carpet in the snow, Nicholas was standing with his father holding the rings and pulling at his tie. They said the vows they had written to each other and Erick replaced the dough ring with a diamond ring. They gathered in a white tent for the reception, fed cake to each other and danced. Erick and Elizabeth road away in a horse-drawn white sleigh.
The movie ends with a still shot of the bride and groom in each other’s arms smiling with a snowy mountain backdrop. The still shot turns into a movie poster “Lost at Christmas” starring Elizabeth Saint John Steele. 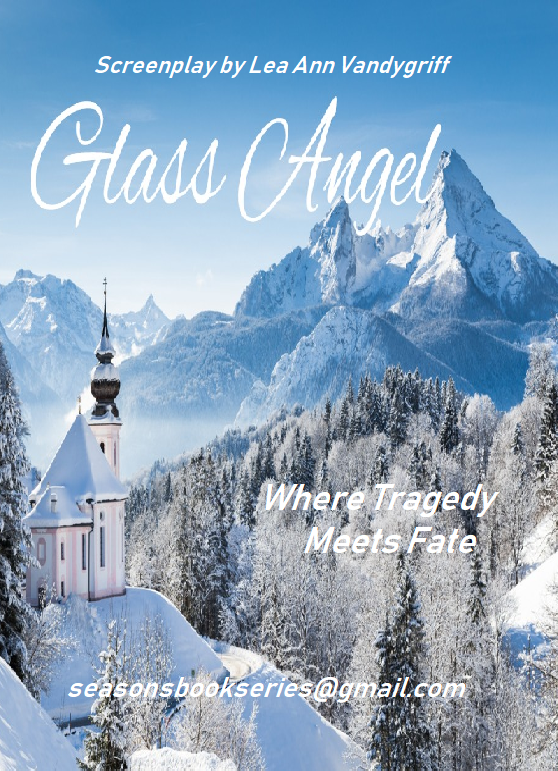