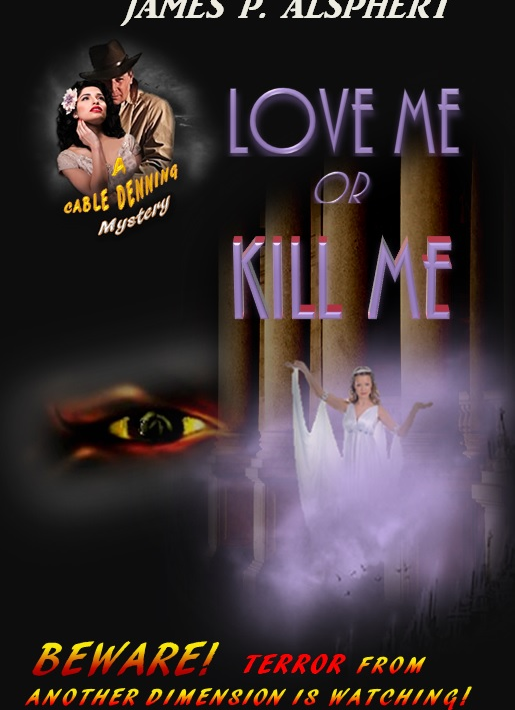 Love Me or Kill Me

“Beware! Terrors from other dimensions are watching!”

“1929-1930: Cable Denning’s life is complicated with baffling paranormal cases, nightclubs, booze and seductive babes. Then he finds himself suddenly projected to another dimension where danger dots the map between the insanity and his unbelievable encounter with the outer limits of all imagination!

Sci-fi at its most frightening: From a beautiful young woman who lives in a seashell, desiring to be near her genetically altered “dolphin-brother”, to the continued pursuit of the Fen de Fuqin, a small golden capsule CABLE DENNING accidentally comes upon that once decoded, tells the how of Creation—and the why! This 30-year-old fearless private dick loves the Great American Songbook, smoky dives, danger, gorgeous women, cigarettes, English gin—and impossible danger. Mysteriously he crosses dimensions and ends up in the land of Gor and Saturnalia, the monster’s comely stolen wife—and where he gets all but defeated by the soul-consuming Purple Mists! Eventually he gets back to good ol’ L.A., where he finds enough insanity between humans and the mystery of what truly controls his world: The Oculus Pyramis Mandatum, an invisible, sinister cabal that has enslaved the minds of humans for thousands of years! How will it resolve? As Cable quotes: “For the passions that thrill love and lift you high to heaven, are the passions that kill love, and let you fall to hell!” Don’t ask any more! 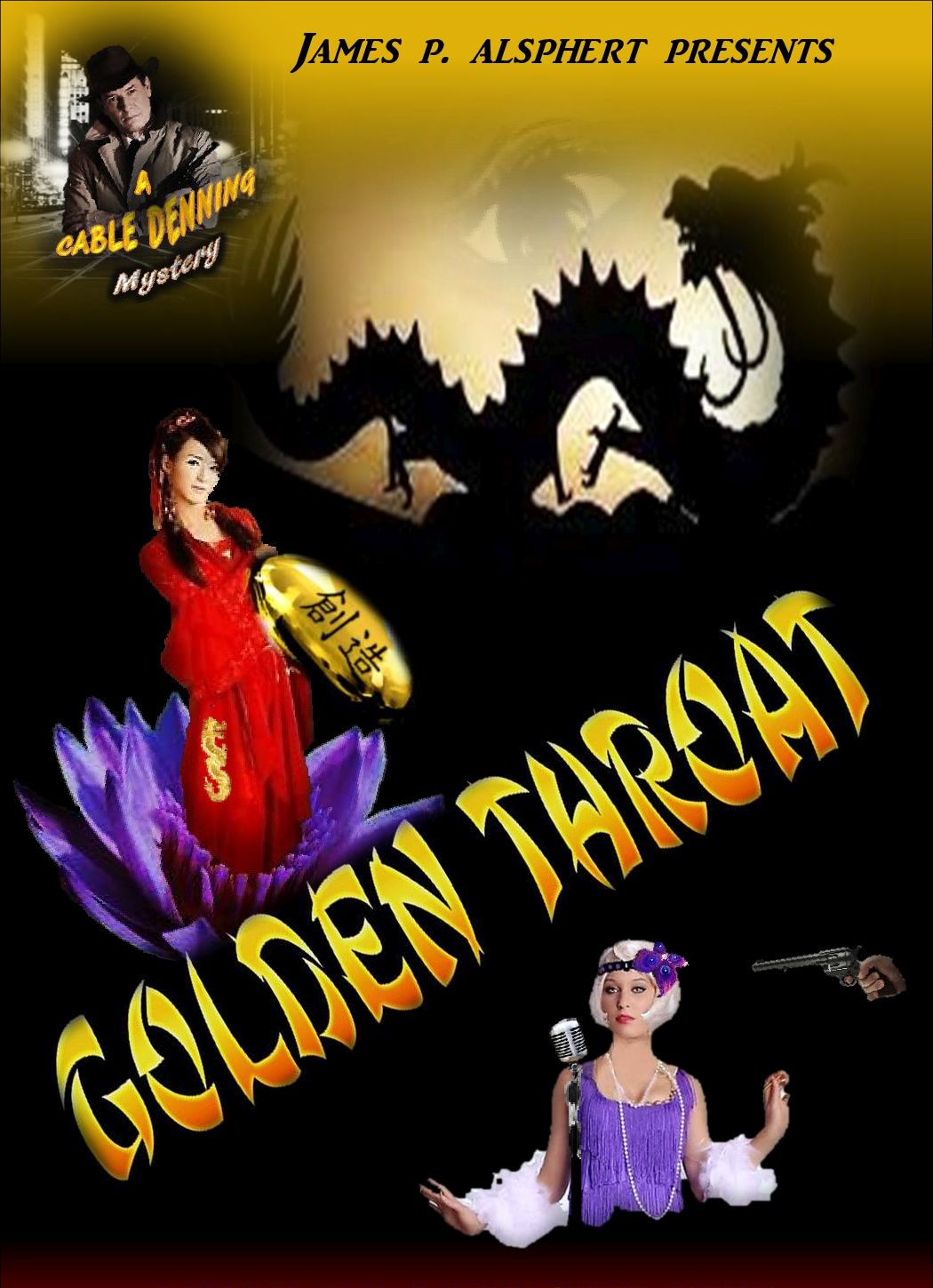 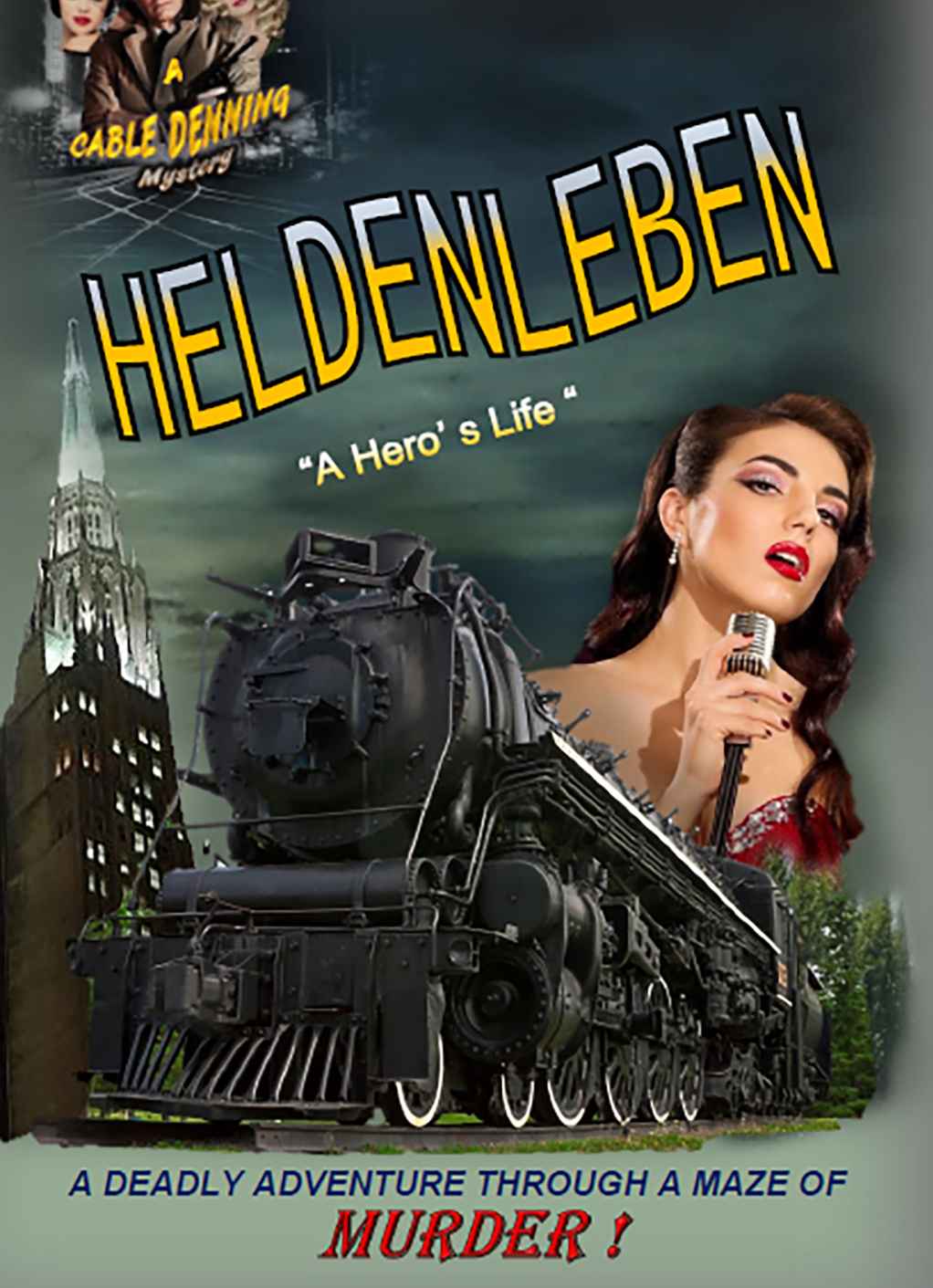