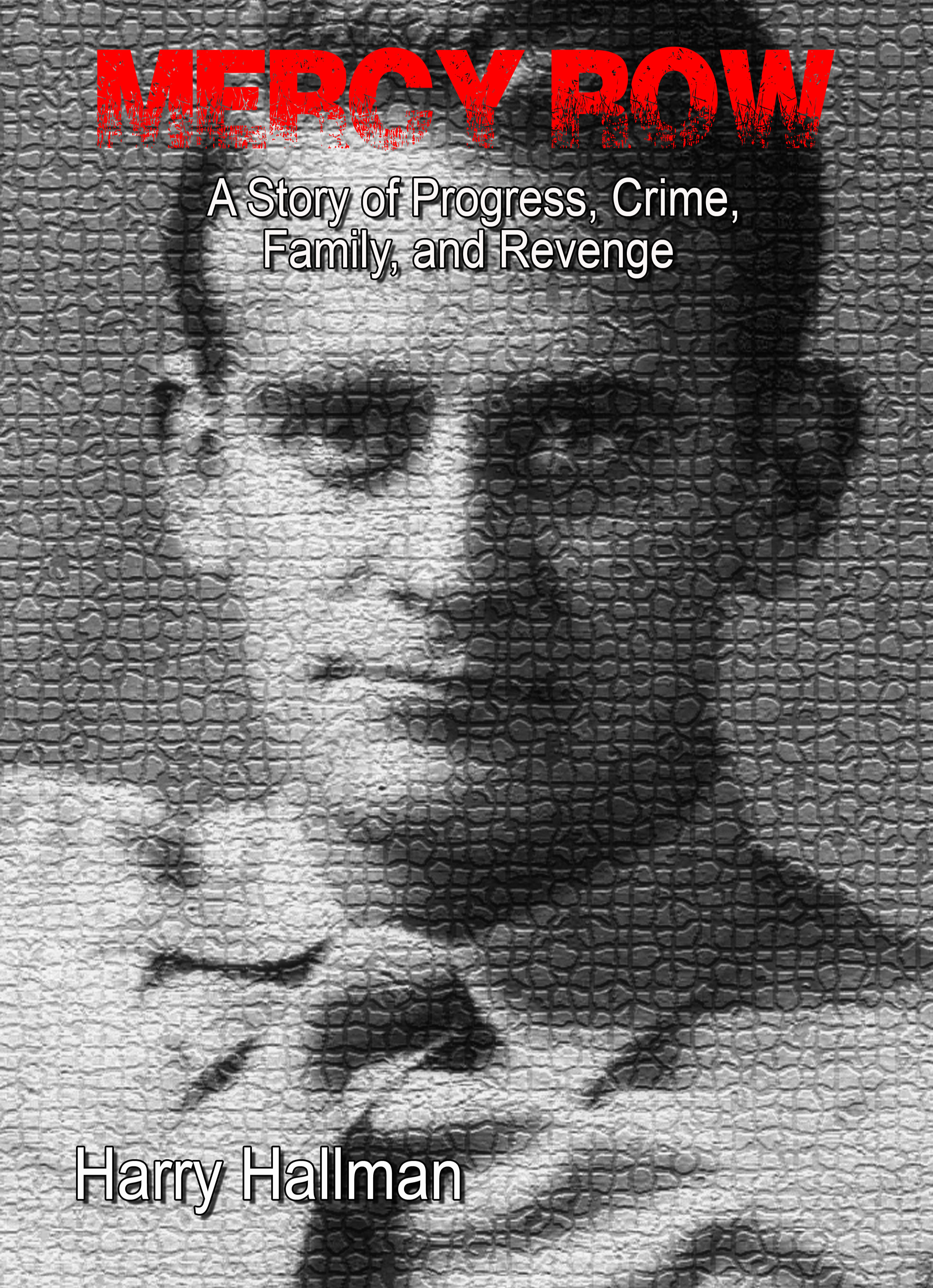 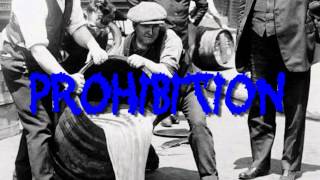 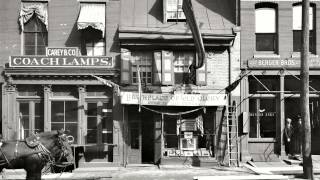 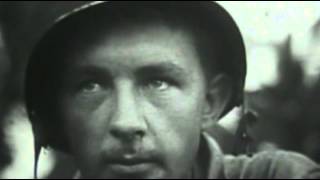 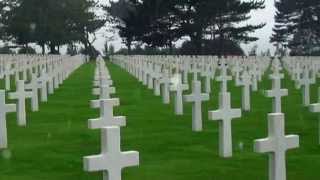 Mercy Row is the story of a Philadelphia Irish mob family's deadly rise to power starting in the 1920s through 1976. Prequel The Potato Thief 1880-1903.

Synopsis for the Mercy Row Series

The folly of prohibition was a catalyst for the creation of many American organized-crime families who sought to proper from the country’s insatiable appetite for spirits. Young Jacob Bryne, the son of a notorious gun runner turned home builder, seizes the opportunity to keep the La Costa Nostra out of North Philadelphia. Despite the almost overwhelming violent trials and tribulations caused by rival gangs from South Philadelphia and Chicago Jacob Byrne and his partner Franklin Garrett, with the help of the Irish immigrants who settled the Kensington area of Philadelphia, build a formidable Irish mob.

This legal and criminal enterprise kept North Philadelphia free from the Mafia for two generations. Jacob's and Franklin's organization was built on the blood of those who opposed them, the sweat of the laborers who built North Philly and the tears of the wives and mothers whose loved ones were lost in the struggle.
By 1943, the Byrne family was fighting two wars., one for the freedom of the world and the other for the survival of their family. America and its allies are at war with Germany and Japan. As World War 2 rages, Jacob Byrne must send his sons to war in Africa, Europe, and the Pacific, while he fights a war at home instigated by old enemies, internal greed and new foes. The Byrne children's ability to protect and grow the family, and the North Philadelphia K & A Gang, is tested with violence, sorrow, and love. Their efforts keep the family safe for twenty-four years.
While serving as a pilot during the Vietnam War, Gerry Amato—the grandson of Jacob Byrne, the head of a powerful North Philadelphia K&A Irish crime family—seizes the opportunity to create a lucrative marijuana smuggling operation. It’s 1967, and under the secrecy of a classified military operation, and with the assistance of a Marseille mob that owns plantations in Cambodia, he is able to send tens of thousands of pounds of marijuana to Philadelphia every month.

His grandfather’s criminal enterprise distributes the drug to a population that has developed an insatiable appetite for marijuana, just as they did for spirits in the 1920s. A rival Paris gang tries to force Amato to buy their product, which triggers a war between the Byrne family and the Paris mob.
From the steamy jungles of Vietnam and Cambodia to the streets of Saigon, Paris, and Philadelphia, the ruthless actions of the Paris mob threaten to destroy the Byrne family. Gerry Amato orchestrates a merciless campaign of retribution against his foes to save his family and himself.
By April 1975, South Vietnam is about to fall to the North Vietnamese communists. Gerry Amato fears that the communists will take revenge on the population, especially the children—many of whom are Amerasian—at an orphanage he supported and volunteered at during his time as a pilot. He orchestrates a rescue mission to retrieve the children and bring them to the United States.

This takes him and his team into harm’s way in Thailand, across Cambodia and into war-torn Vietnam and back. The fate of 75 children and 30 adults rests squarely on Gerry’s shoulders.
This is currently a series of three novels. There is also a prequel titled The Potato Thief. This book is covered in a separate project. It takes place in 1880- 1903 and highlights the adventures of how one of the characters in the first book got to the Philadelphia from his home-country Ireland.
Mercy Row 1920-1933
Mercy Row Clann – 1943-44
Mercy Row Retribution 1967-1976
An additional novel is currently being written to cover 1989-1990s. 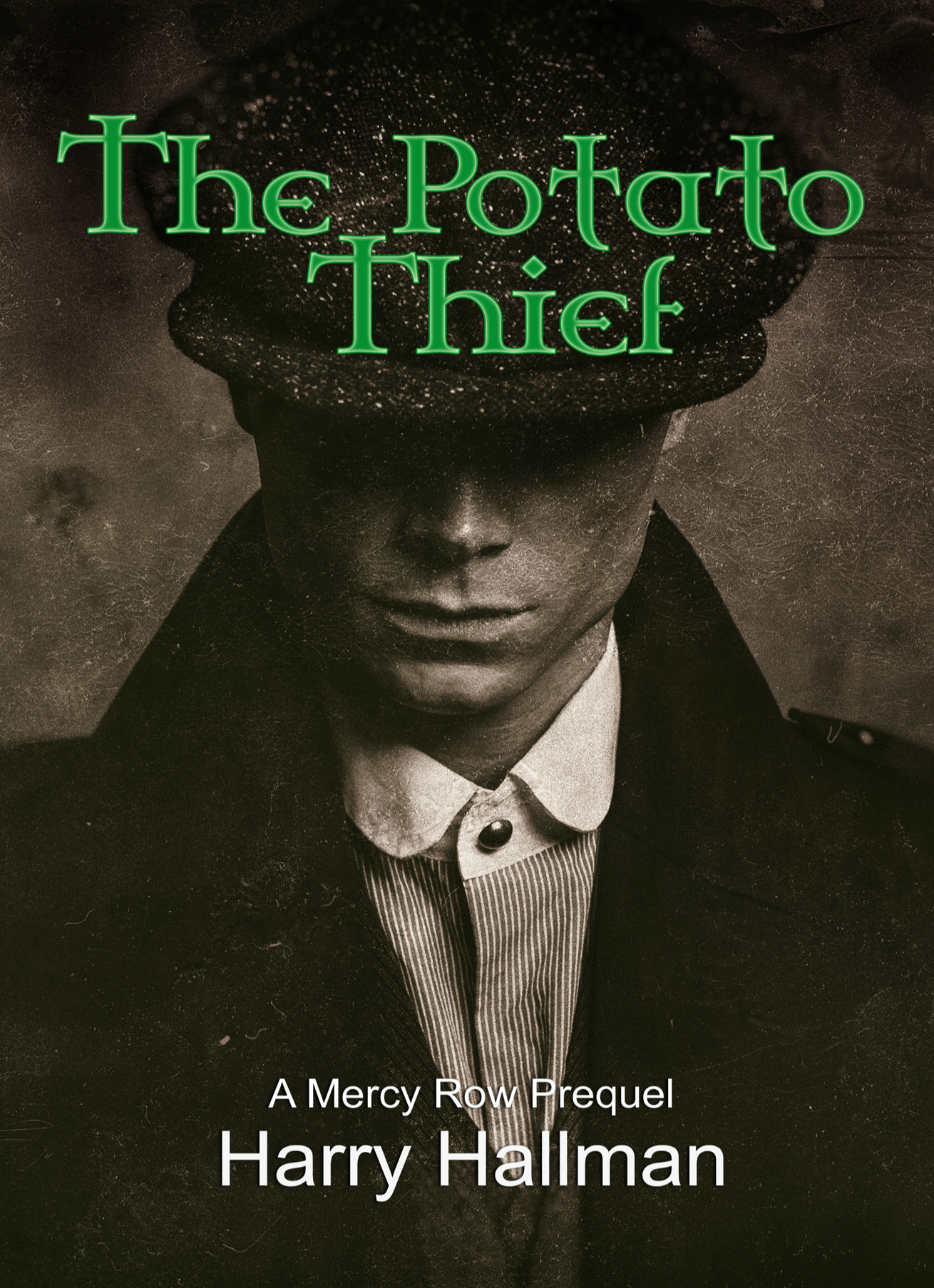 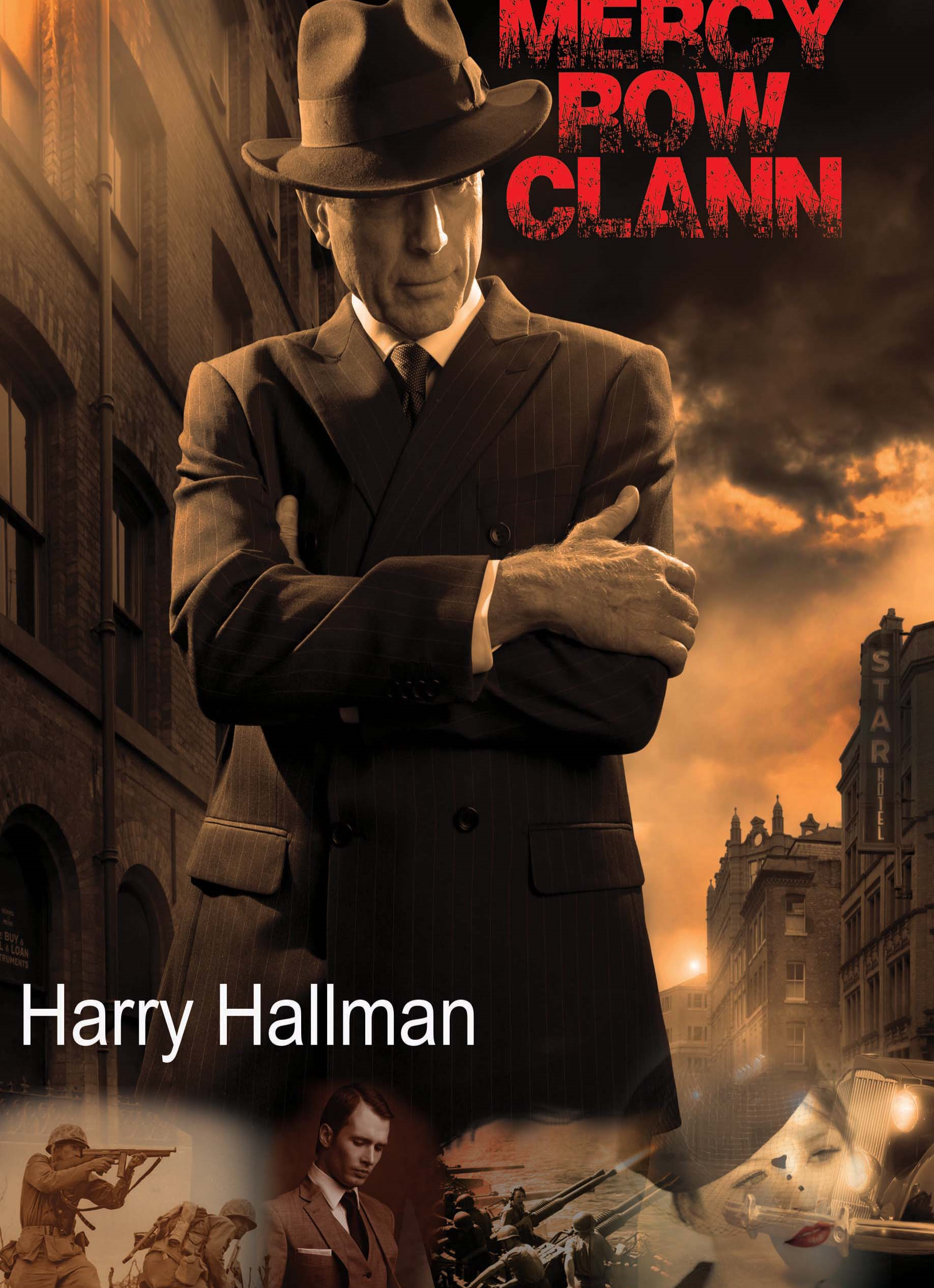