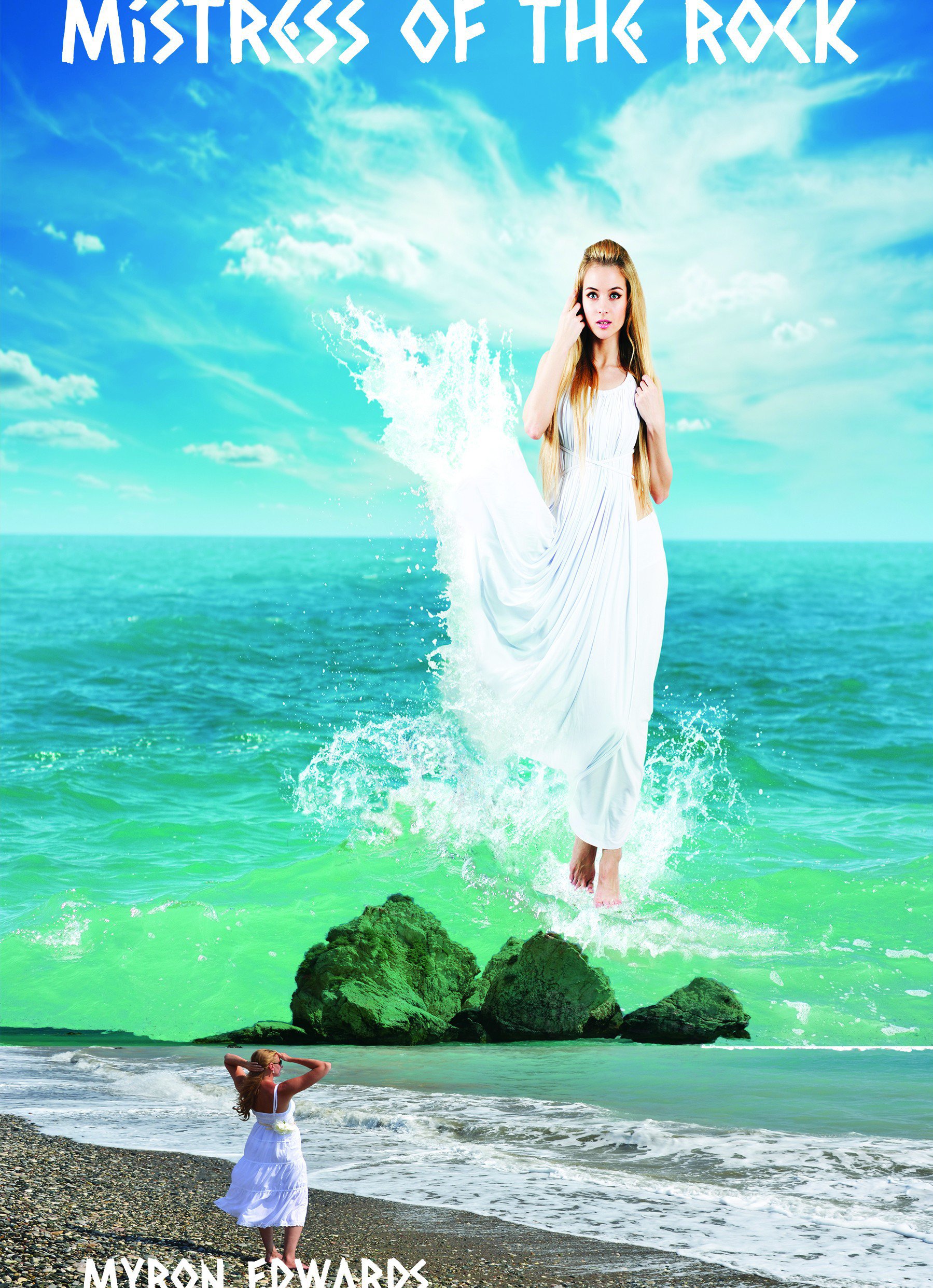 Mistress of the Rock

All's fair in love and war or is it ? 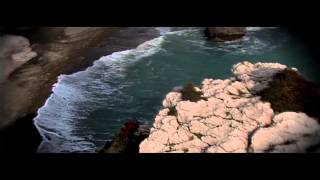 Mistress of the Rock

The Mistress of the Rock is a possessive spirit, she does not give her affections lightly.

In 1991 Corporal Richard Cole flew to Cyprus to join the fight to liberate Kuwait. Whilst heading to base camp, he passes over the wonders of Cyprus. His first glimpse of the island takes him past the legendary birthplace of Aphrodite, Goddess of Love. Knowing little about the history or legend of the Rocks and Aphrodite herself, but in the knowledge of her being a Goddess. On his way to the fray he offers a silent prayer to her asking for safe passage and return to those he loves dearly.
The liberation of Kuwait goes to plan even better than expected but just as he is preparing to leave he is called upon to accompany his sergeant on a scouting mission to a road called Highway 80. Here he experiences for the first time the true terror of war and is deeply affected by it as his mind reels from what he observes. Haunted by the images he turns to the solace of his imaginary goddess, she answers his prayer.
Richard returns to Cyprus some 17 years later with his wife Julie, initially for a holiday and a break away from the now grown up offspring, with the hope that they can ignite ‘the love story’ of their relationship, which has drifted away from them over the years. This holiday is their chance for time to themselves and what better place to chance to rekindle the magic, explore again their inner feelings and fall in love all over again but on the Island of Love. This is for them a second honeymoon!
After meeting with an old friend from the Kuwait war, Peter and his wife Sheila, Peter’s impromptu mystery tour of the island triggers a chain of events that Richard is compelled to follow and a chance discovery turns Richard from love struck tourist into a budding entrepreneur, and then to a man possessed. As he challenges his own mind to what he sees, what he believes and what he wants.
For what he discovers has lain undisturbed for 5,000 years and it should have stayed that way. Because the secret is out and he has no way to control it, with all that he loves, about to be tested, beyond anything that he could imagine.
Setting up a small business surrounding Aphrodite’s Rock, giving the beautiful location well deserved and newfound recognition, Mr Lukas, a man with a secret himself, intervenes. Allowing Richard to carry on his enterprise as long as he gives some of the money back to the community
In this selfless act of bringing tourism and recognition to this unique and remarkable part of the world, showcasing a mystery that had gone unnoticed for many centuries even by Cyprus’ own habitants, Richard, unaware of his actions, reawakens The Goddess of Love herself, Aphrodite!
Julie, confused and unsure of this new chapter in their lives, decides to return to England, the honeymoon over, and to take stock of her life and her kids, before deciding to fall into Richards’ idea!
Embroiled in the legend Richard is no longer living in a fantasy, he is dealing with the raw truth that what he has uncovered is slowly but surely destroying him and all that he loves. But he has no way to stop it or control it. The nightmares that haunted him years back now mix with his present day ones and slowly he finds himself losing control.
Aware of his friend’s dilemma Peter steps in to take over; Sheila Peter’s wife sensing the real possibility of breaking out of her own rut and the financial benefits of the scheme, concocts a plan to finally drive Richard over the edge.
On the Island of Love, the story of Aphrodite takes on a new twist and the legend that is the Goddess moves from myth to reality.