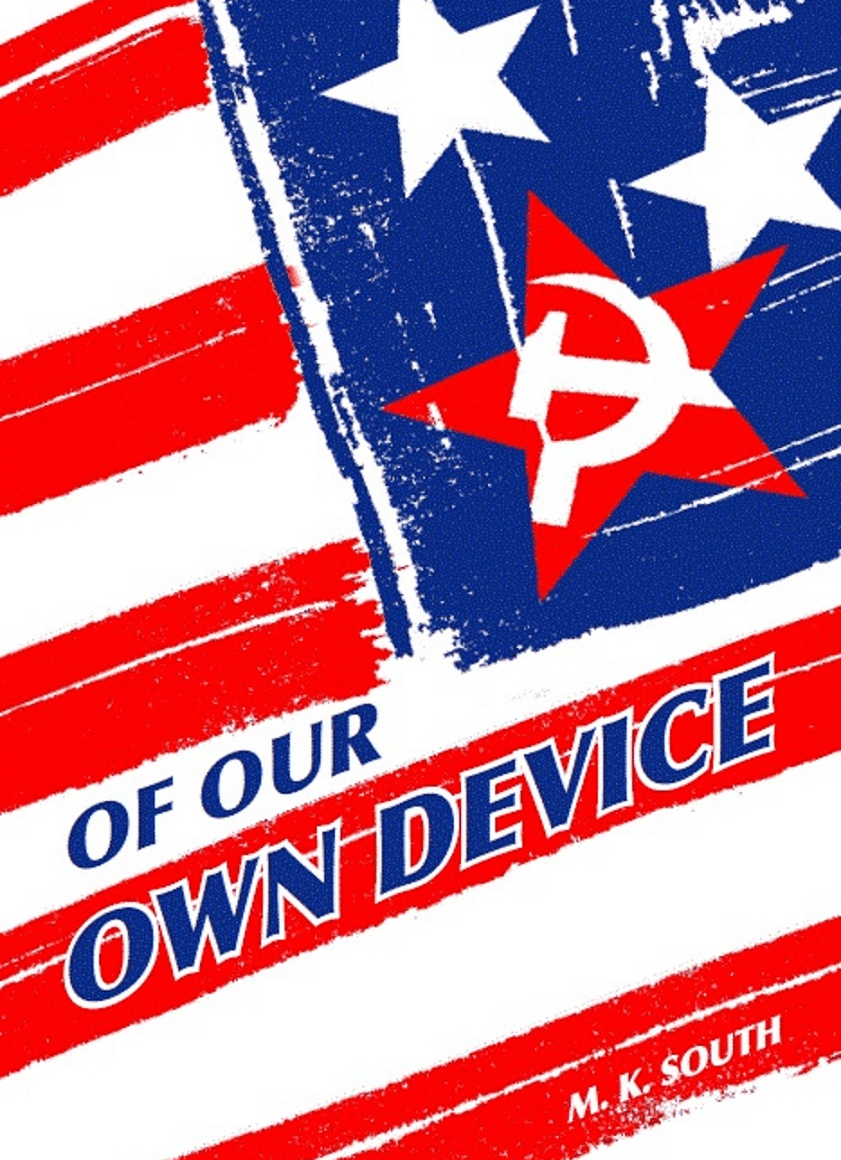 Of Our Own Device

The best spy is one who can hide his own secret in plain sight. 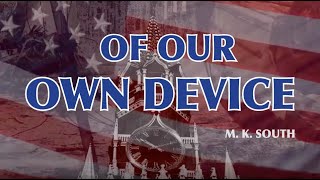 Book trailer: Cold War spy thriller Of Our Own Device by M.K. South

Tasked to develop a Soviet asset, a rookie CIA agent with his own secret navigates through major events of the Cold War’s final years. With the CIA and the KGB locked in the last showdown, the young spy tries to figure who's friend and foe, and what he’d give to keep the only man he cares for safe.

1985, The Year of the Spy. The CIA and the KGB clash in the last showdown as the Cold War enters its final years. Deception is the name of the game, and it engulfs Jack Smith, a rookie CIA case officer posted at the American Embassy in Moscow. When he meets Eton Volkonsky, a talented nuclear physics student, Jack is told to develop him as a future agent. Their friendship deepens, and Jack is torn between his suspicions that Eton and his friends are with the KGB and his attraction to the man. But he continues telling himself and his bosses that he’s just doing his job, developing his star agent. Only when he leaves Russia does Jack admit that he has been fooling himself all the while. He takes on assignments in various countries, hoping that they will get him back to Moscow.

As introspection and doubts about what he does for living torment Jack, the world is buffeted by a whirlwind of dramatic events –diplomatic and spy wars, the rise of AIDS, the Chernobyl catastrophe, the war in Afghanistan and the disintegration of the communist bloc.