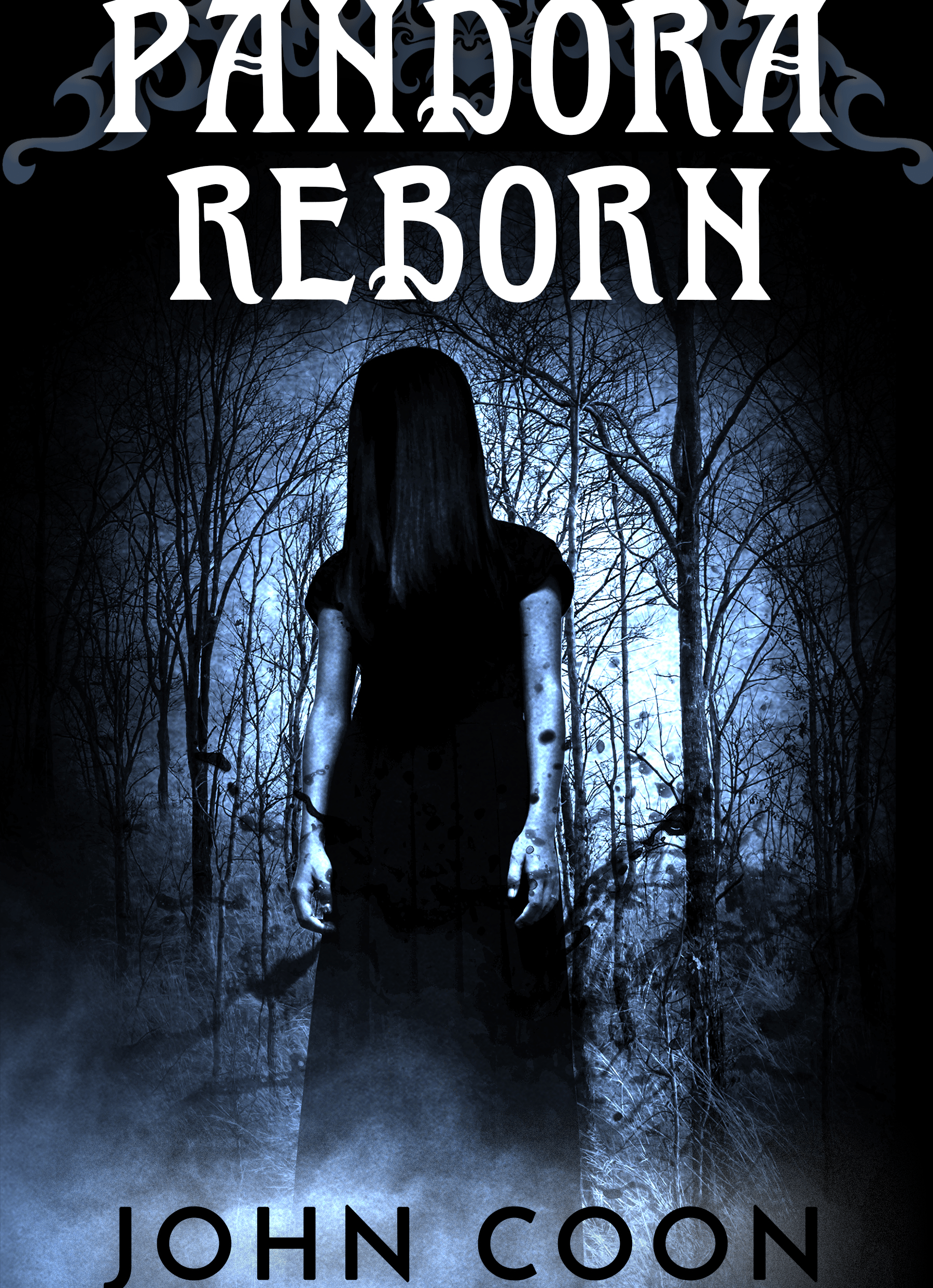 An ancient evil has arisen again in Deer Falls.

Pandora Reborn takes place in Deer Falls, a fictional town in rural Colorado. Deer Falls is nestled in a wide valley against the foothills of the Rocky Mountains. It is situated near the Arapaho National Forest
Era

The bulk of the action takes place in Colorado in 2017 with some flashbacks to 1962 Colorado.
Share

A group of teens are forced to battle a centuries-old evil witch after she is freed from a chest and spreads terror and death in a small Colorado town in a thrilling and gripping horror story.

Ron Olson is a reluctant newcomer to Deer Falls. Adjusting to this small Colorado town is tough for Ron, who has been torn away from his father, his friends, and his soccer team. He resents his mother for moving him and his brother and longs to return to Denver where he can continue his pursuit of a budding soccer career.

It only grows worse for Ron when he lands in detention after fighting with Trevor, a star linebacker on the football team, on the first day of school. In detention, he is introduced to Casey, a fellow student who is convinced that Deer Falls is a "nexus of supernatural weirdness" where monsters attack, people mysteriously die or disappear, and everyone intentionally ignores it.

Ron dismisses Casey's claims as paranoia at first. But life in Deer Falls soon takes a frightening turn. A mysterious woman in black is carelessly released from a chest that once imprisoned her. This ancient and powerful evil soon descends upon Deer Falls and a series of unexplained deaths follow. No one is safe. Anyone in the town could be next.

Deputy Palmer believes he is dealing with a possible serial killer. Dean knows better. He survived the woman in black's previous rampage 55 years earlier and only sealed her inside the chest at tremendous personal cost. Dean's efforts to guard the chest were thwarted when he was knocked unconscious and the chest was stolen from him by a teen looking for buried treasure.

Now Dean has embarked on a frantic quest to track down this malevolent entity and seal her back inside the chest. No one believes his warnings of the danger that lies ahead. Soon they will have no choice.

Ron -- along with new friends Casey, Christina, and Cassandra -- is drawn into the midst of this terrifying mystery. The foursome investigate a seemingly abandoned house that holds some gruesome discoveries and soon find themselves targeted by the same antagonist that Dean feared so deeply.

This woman in black is in fact a centuries-old malevolent witch. Seeking power, justice and revenge for past wrongs done to her, she spreads terror and death throughout Deer Falls. She cannot be permitted to remain free as Ron soon learns. Ron barely escapes with his life after an attack at a soccer game.

He goes on his own quest to learn more about this witch and soon makes a frightening discovery concerning her true identity. With the people he loves now in serious jeopardy, Ron bands together with his friends to make a final stand against the witch.