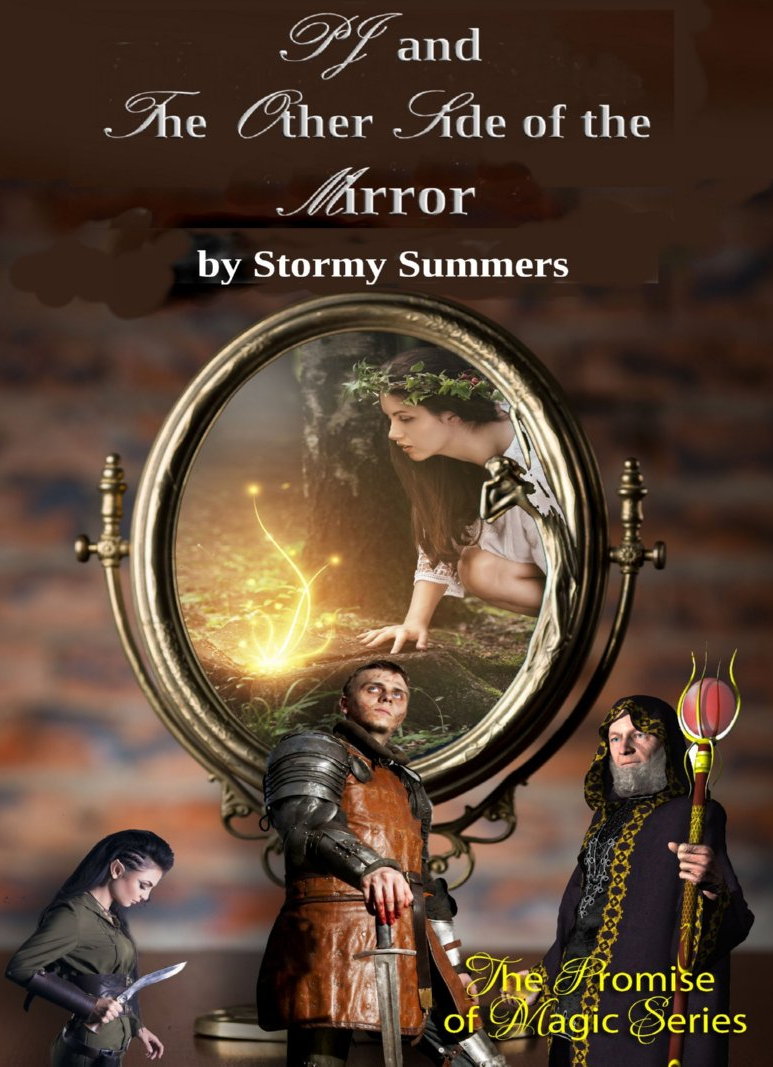 PJ and the Other Side of the Mirror

14 yr old PJ learns that she is the long prophesied Champion who must fight Lucifer for the power of Magic.

PJ begins in modern day, but a large part of this story is in Camelot, 560 AD. Future episodes will be in other times and countries, as well.
Share

Readers say it's like "Harry Potter meets The Lord of the Rings in King Arthur's Court."

What do you do when you're a 14 year old orphan girl, and you learn that the ultimate fate of the world rests on your shoulders? That's the dilemma facing Promise Janelle Merritt, or PJ as she's known to her friends, when she finds out that she is a long-prophesied Champion who must battle the Devil himself in order to return the power of Magic and Miracles to the world!

Accidentally transported to the legendary Camelot, PJ is trained in magic by none other than the great Merlin, himself, and learns from King Arthur and his Knights about honor, the terrible burden of command and just how important her destiny really is. With a company of Elves, Fairies, Immortal Knights and Mortal friends, PJ sets out on the ultimate Quest: to locate seven Great Charms that have been hidden in different places and times, and beat Lucifer and his allies to them all. They include King Arthur's Excalibur, Sleeping Beauty's Magic Mirror, Merlin's Staff and more.

Her adventures will take her into various points of history, including Camelot, WW2, the Dark Ages, the American Wild West and others, and she'll find Lucifer's minions waiting and ready to do all they can to thwart her. But her own Company gains new members and strengths each time, and is always ready to leap to her aid and defense. An incredibly exciting quest with the most engaging and determined Heroine to come along in ages.

Part 1 of an 8 part series called "Promise of Magic" 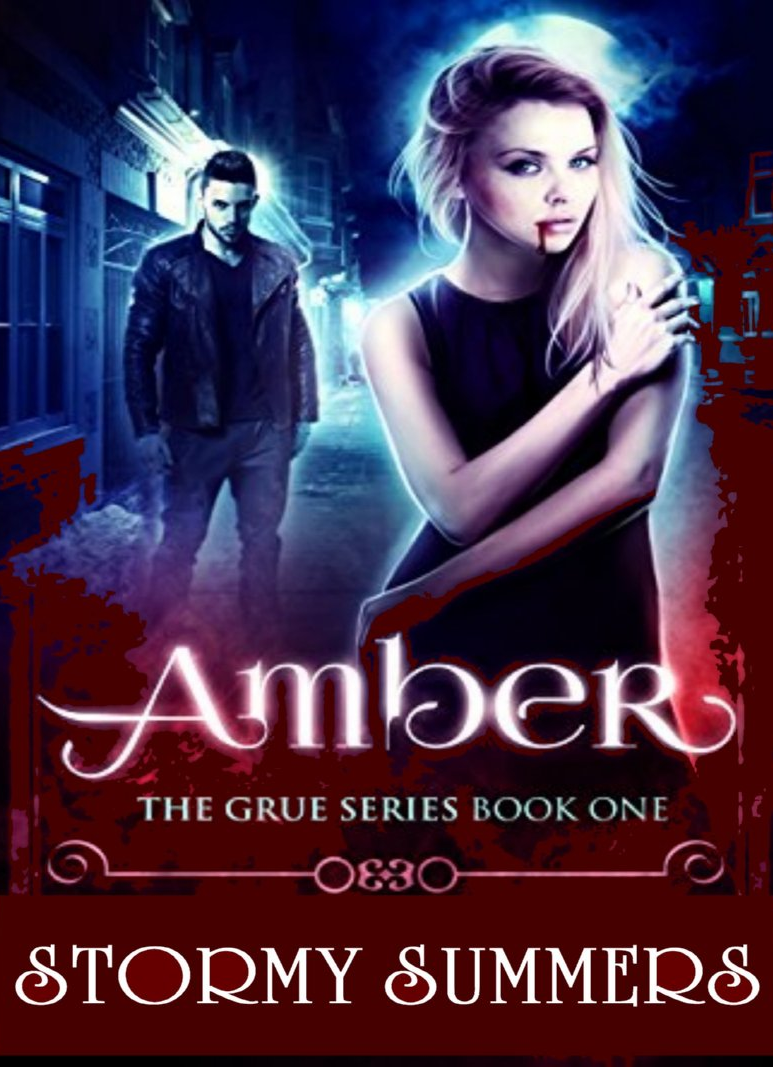 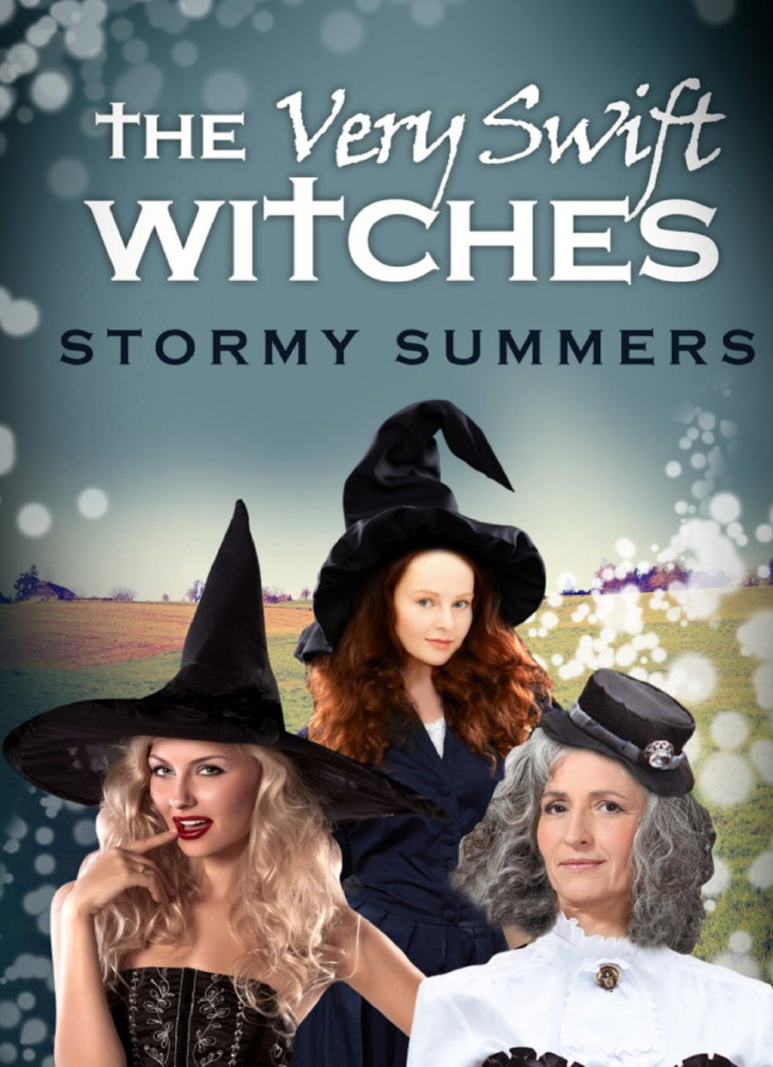