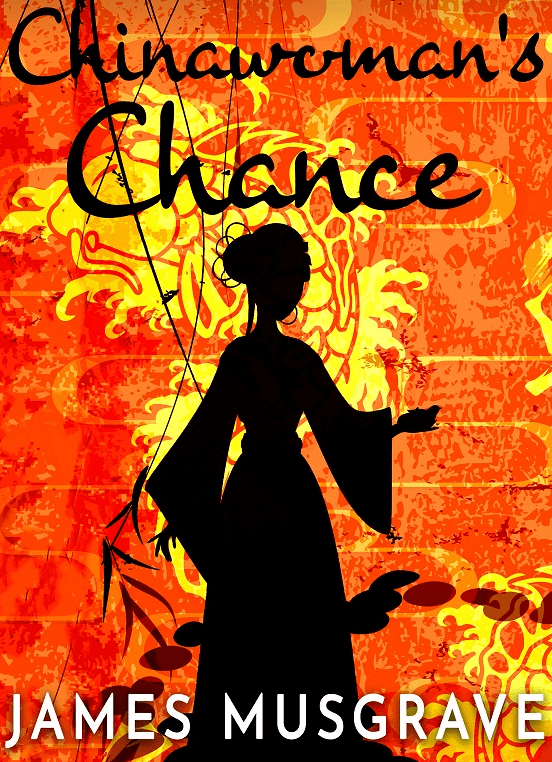 Portia of the Pacific Historical Mysteries

The first woman lawyer in California fights sexism and racism in the 1800s. 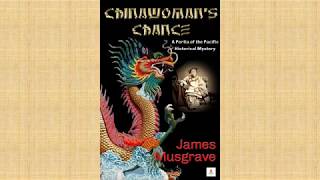 This is the first murder case in which Clara must defend her Chinese client in court. After she loses her murder trial in a male-dominated, racist kangaroo courtroom, she must then trap the real killer. Captain Isaiah Lees assists her and teaches her the methods of street detective work.

Clara Shortridge Foltz faces a patriarchal nemesis in 1884 San Francisco. When a white prostitute is murdered and flayed down to a skeleton, Clara is hired by the Six Companies of Chinatown to defend the sixteen males who are swept-up by the Chinatown Squad. This ragtag and corrupt group of sheriffs work for the mayor, Washington Bartlett. The mayor uses the nation’s anti-Chinese sentiment in his quest to win the race for Governor of California.

Foltz, the first woman admitted to the California Bar, must learn fast to become a detective in order to prove that her client, journalist George Kwong, is not the killer, but was set-up by the mayor to take the fall. Along with Ah Toy, her trusted translator and best friend, she is instructed by the head of detectives, Captain Isaiah Lees. Lees becomes enamored with Clara, who is having personal problems with sexual commitment, due to her first marriage with Jeremiah Foltz. He was a Union vet who deserted Clara and their five children for a younger woman.

Captain Lees has personal problems of his own, as he has devoted all his time fighting the corrupt politicians and the Chinatown Squad for twenty years, and has not even made time for female relations. Theirs is a very special kind of romance.

Clara brings a national spotlight to bear on her case, as thousands of women flock to the City by the Bay to support her effort to win against these patriarchal forces. The Chinese are also oppressed, and Clara and Ah Toy become embroiled in a deadly came of cat-and-mouse to trap the real killer and save George Kwong.