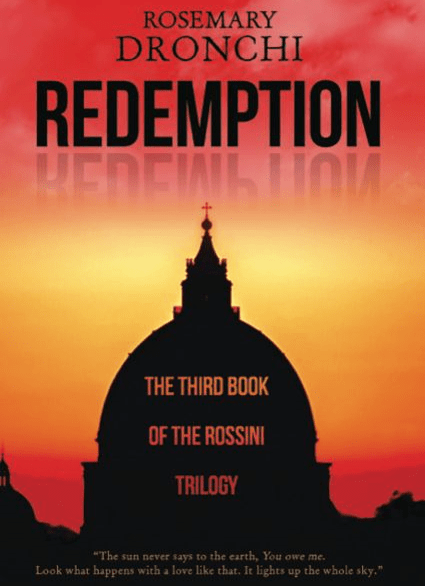 The sun never says to the earth, You owe me. Look what happens with a love like that. It lights up the whole sky.

The story begins in 1938 at a Manhattan, New York 5th Avenue apartment overlooking Central Park. The character journey ends in 1945 at a hospital located in Naples, Italy.
Era

1938 New York City at the end of the Great Depression. My story is told through flashbacks and present day of the era.
Share

Name of agency: The Dronchi Agency

Father, sons, and the holy ghost. Discovering a life shattering secret buried in his families' past that took place at the time of his birth in Italy, a U.S. spy and reformed international assassin, once mortal enemies, are now pitted together in World War II fighting to end global tyranny.

Redemption is a fast-paced historical novel about the reunion of Italian twin brothers, Carlo and Agostino Rossini, who were separated at birth, and as adults pitted against one another by their heartless father. In the midst of the Second World War, the brothers who are once again brought together, find themselves fighting against the evil Nazi leader, Adolph Hitler and the equally cruel Italian dictator, Prime Minister Benito Mussolini. As Agostino ultimately becomes a confidant of Franklin D. Roosevelt, the president of the United States, asks Rossini to return to Europe under the guise of securing property he still owns in Italy.
Agostino’s main purpose is to spy for the American government, sending the allies valuable information about enemy plans of troop movements in Italy. Meanwhile, Carlo trades a life of violence for one of piety and prayer as a humble priest. After complete dedication to the Holy Catholic Church, he gains the confidence of Pope Pius XII, and is elevated to the title of Monsignor, where every day he atones for his sins committed in the years before he entered the priesthood. In this way, by hiding refugees, Jews and Christians, alike in the catacombs beneath the Papal City he is doing the work of God. Together the brothers face danger and work to get as many refugees out of Italy. But those who they are unable to get out will face the inevitable. The Nazis’ takeover of Italy, Hitler’s death camps and the genocide of war.
Back in the United States, Agostino’s wife, Francesca is still reeling from their young daughter’s death from infantile paralysis, the same affliction that sentenced President Roosevelt to life in a wheelchair. Yet she displays dignity and courage as she devotes her time not only to her growing family but in assisting bewildered Italian immigrants who came to the United States with the hope and spirit of making a better life. These people are United States citizens and yet they are confined to internment camps on American soil. She works selling war bonds any place she can make a make-shift office. On weekends she involves the older children in packing boots to send to American soldiers that are stationed overseas that are made in her husband’s former shoe factor.
Redemption is a remarkable adventure story of one family’s courage and loyalty to two countries: Italy, their ancestral home and the United States, which they have come to love. 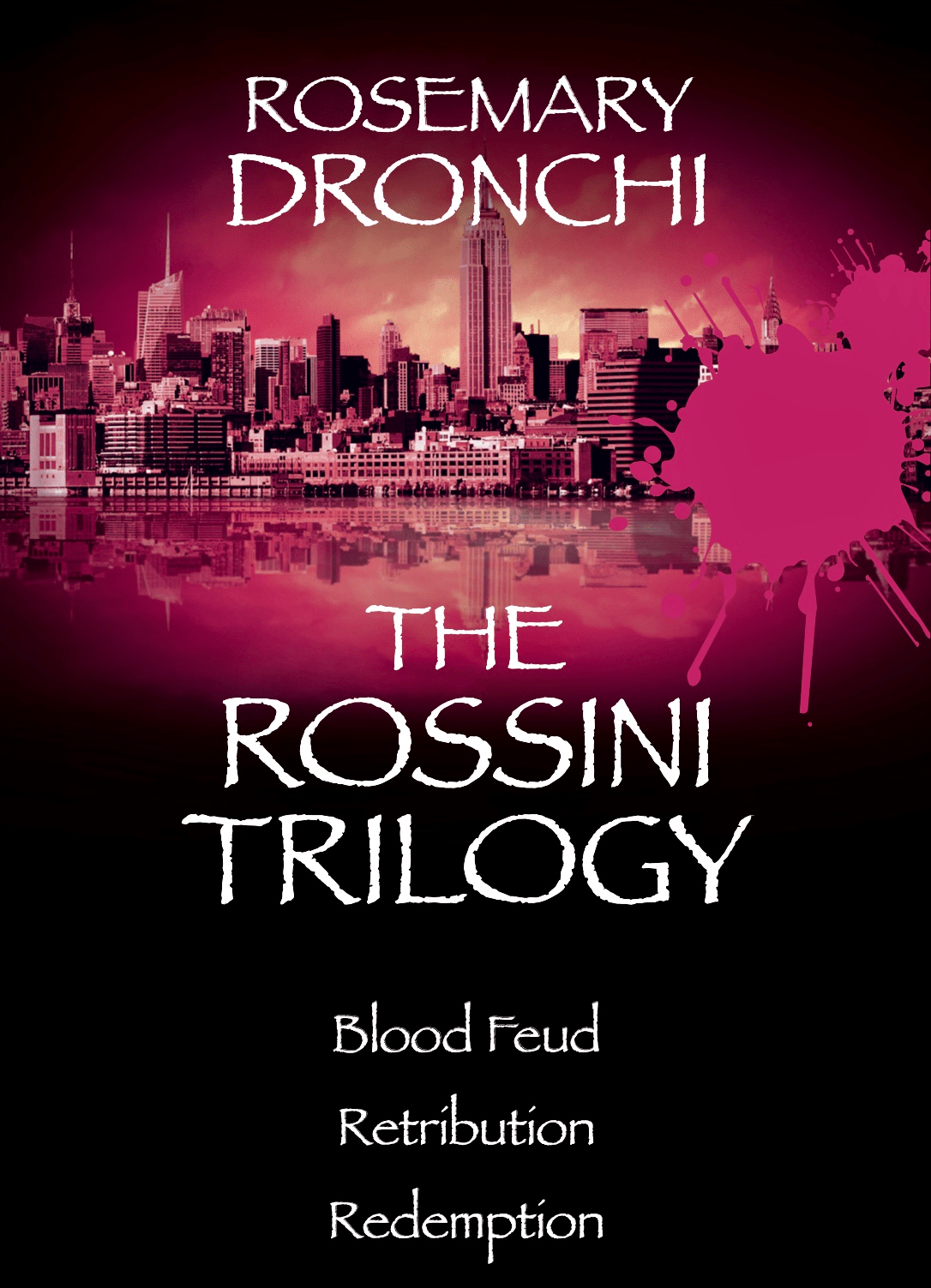 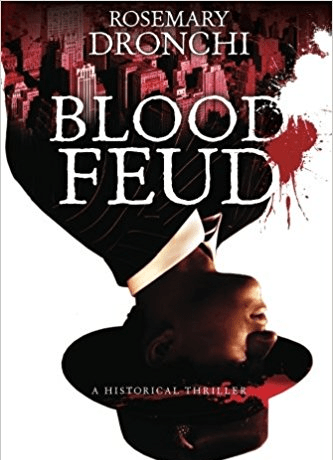