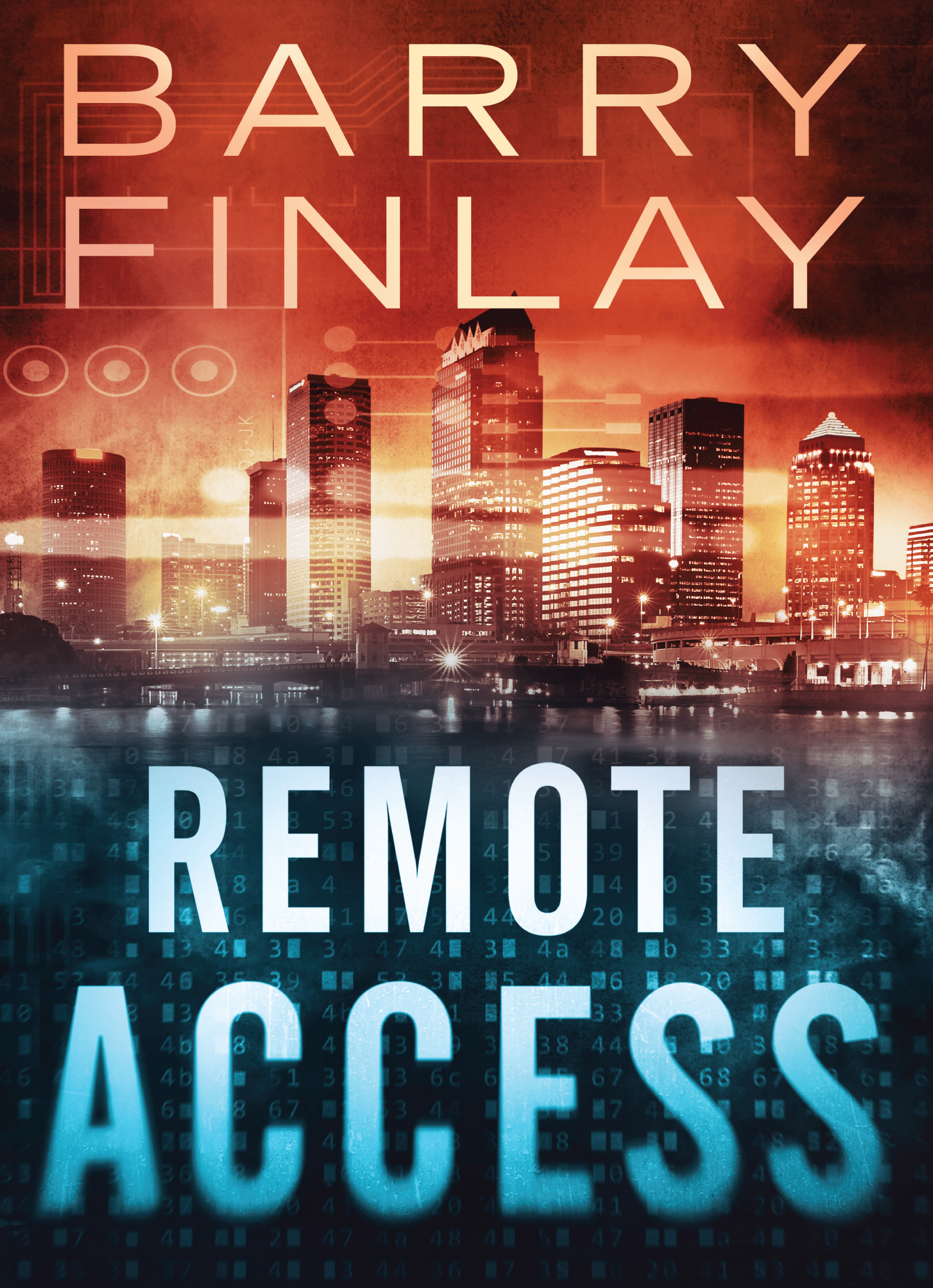 A gripping thriller ripped from the headlines of today's news. 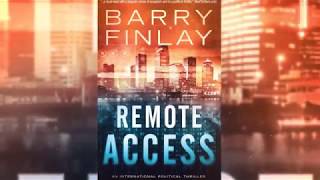 The location bounces between China and the U.S., but primarily takes place in Tampa and Washington.
Era

A plan by the impetuous president of the United States to impose crippling tariffs on electronics imported from China sets off a firestorm of computer hacking and assassination attempts. A political thriller as contemporary as today.

The president of the United States is about to impose crippling tariffs on China. A computer hacker hired by the furious Chinese regime is on a mission to stop it. The impetuous president is not listening to anyone, and especially a hacker while the hacker is equally determined not to fail. In this tension-filled cat and mouse game, the stakes include national security and the life of the president of the United States. Remote Access will satisfy readers who have even a casual interest in tonight's news and a love of page-turning suspense.