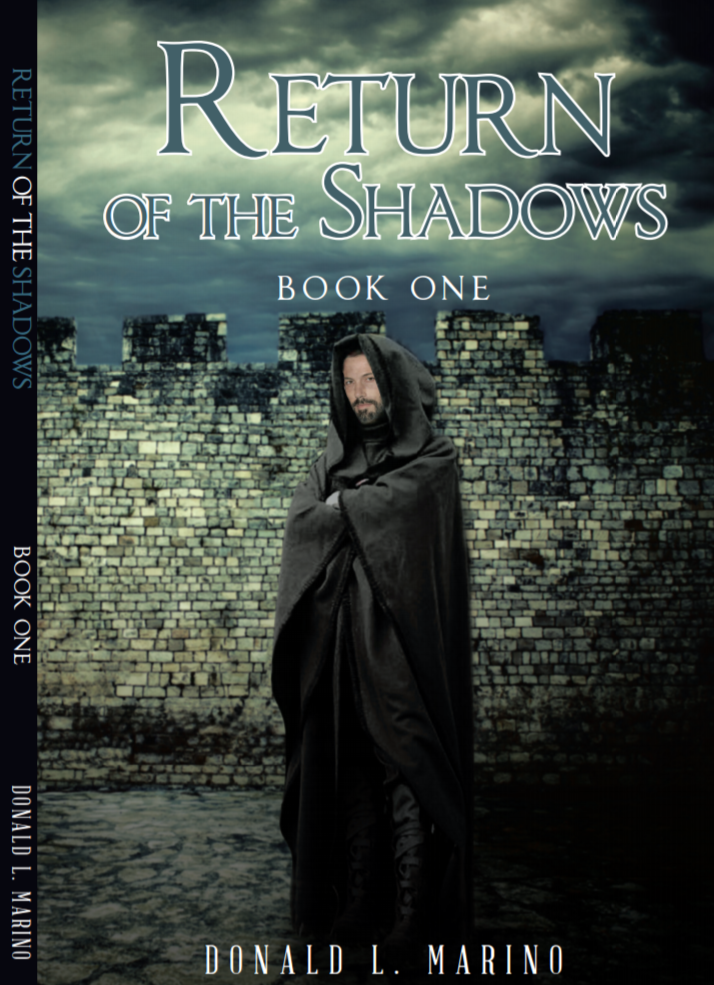 Return of the Shadows Book One

May the Goddess bless you

Location This is a made up world. but it made me put something for a place
Era

This good vs evil epic three book series. The first book has our heroes facing what the fate of the four races could be if they fail.- Return of the shadows book one

It is now seven hundred years since the Goddess Hel used her shadow creator to try and destroy the four races (Elves, Dwarfs, Humans and Hawk People.) The four races had to ask her sister Goddess Atla for help, with the aid of the four elements the Goddess Atla helped restore balance of good and evil sending her sister shadow creators back to the underworld with her sister. The Goddess Atla appointed someone to keep the weapons and stones she bless to do this until they were need again. Now negative energy has caused the balance to fall again and the Goddess Hel is setting her shadows to control the trolls again and set them against the other races. Alastrine who is the keep has been told who will use the weapons and stones. Now they must restore the balance before the Goddess Hel destroys them. 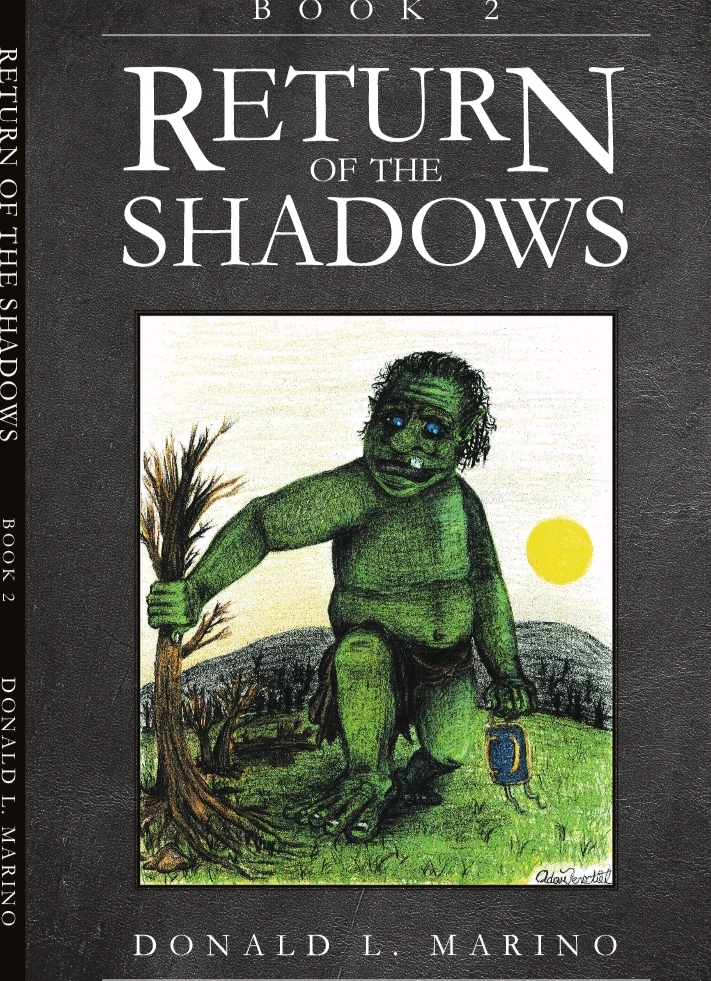