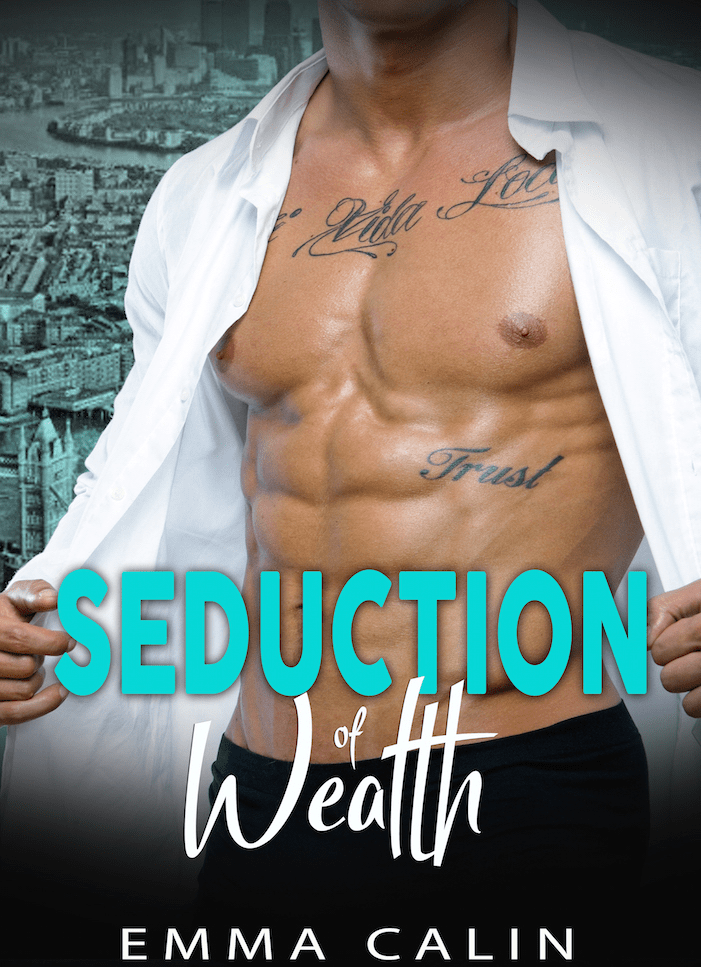 My story is told in the present world, a fast-moving thriller romance, initially set in London, but moving to Paris, Milan, New York and Rome.
Share

A female London cop falls in love with a wealthy international banker she's guarding on a witness protection scheme. Betrayed, they are forced to go on the run across Europe where they fight kidnappers, the mafia and international money launderers in an audacious plan to rebalance world wealth.

London traffic cop Kaitlyn Thorn encounters wealthy banker Randolph Quinn after he has crashed his Maserati into a tree. Evidence of shot gun pellets indicate he was attacked but he says nothing. She arrests him but spots the attackers riding a motor cycle and gives chase. Quinn is offered protective custody but an informant inside the police blows his cover. Scotland Yard chiefs order Kaitlyn to stick with him since he trusts her and they have developed a rapport. Together they set out on a mission to defeat the Albanian Mafia for whom Quinn launders money via the Sackman-Platinum bank. They escape from London on his luxury yacht where Randolph and Kaitlyn express their sexual desires for each other. Kaitlyn is still in the dark as to Randolph’s business affairs but Scotland Yard order her to stick with him at all costs. When Stella Boursellino, the CEO of the bank is kidnapped in Paris, they chopper in from the yacht for a shoot out in the Latin Quarter and escape back to the vessel. Kaitlyn and Randolph, hoping to avoid surveillance, slip ashore off the coast of Portugal while the yacht sails on to Venice. They make love in his palatial house before flying on to Milan. On arrival Randolph is suspicious of the limo driver and shoots him. Albanian Mafia move in and the couple are forced to flee across open land to a warehouse. Kaitlyn steals a forty ton truck and trailer and drives into central Milan where they check into an hotel. The following day they tip off the Chinese triad who operate in Milan who detain a leading Albanian crime boss. They encounter an ambush and shoot it out in the China town quarter, leaving the Mafia severely depleted.

Kaitlyn is increasingly disquieted by her role in this affair. She herself has killed twice and Randolph does so with abandon, seemingly without the intervention of regular forces of law and order. Still her boss orders her to stick with Randolph. However, she falls out with him over the killings and flies back to London to hand herself in. The boss, Chief Inspector Shannon Knightsmith, meets her at the airport and dismisses any notion that she should feel guilty because there were things she just did not understand. Together they fly to New York where they go the the HQ of Sackman-Platinum bank. At a top level briefing she learns that the bank is a front for the World Intelligence Forum. By attracting dirty money they infiltrate the networks of crime and identify the key players. Randolph is a top operator and has authority from heads of state to act around the world. She learns that Randolph has one final mission in Rome and she agrees to rejoin him. She dreads further violence but he asks her to trust him, explaining that his mission has to be completely secret and the other guy may not agree with his wishes.. They ride on a motor scooter to an office block where they meet Dottore Bartolo. The room is decorated with UNICEF posters of poor children. Kaitlyn tenses waiting for trouble but Randolph produces a cheque for fifty billion dollars – the money from the closed Albanian accounts. At first Bartolo refuses because Sackman Platinum has such a ruthless reputation for greed. Randolph introduces Kaitlyn as his fiancé and tells him that she is the donor. With this he agrees and Randolph and Kaitlyn ride off on the scooter into the streets of Rome.