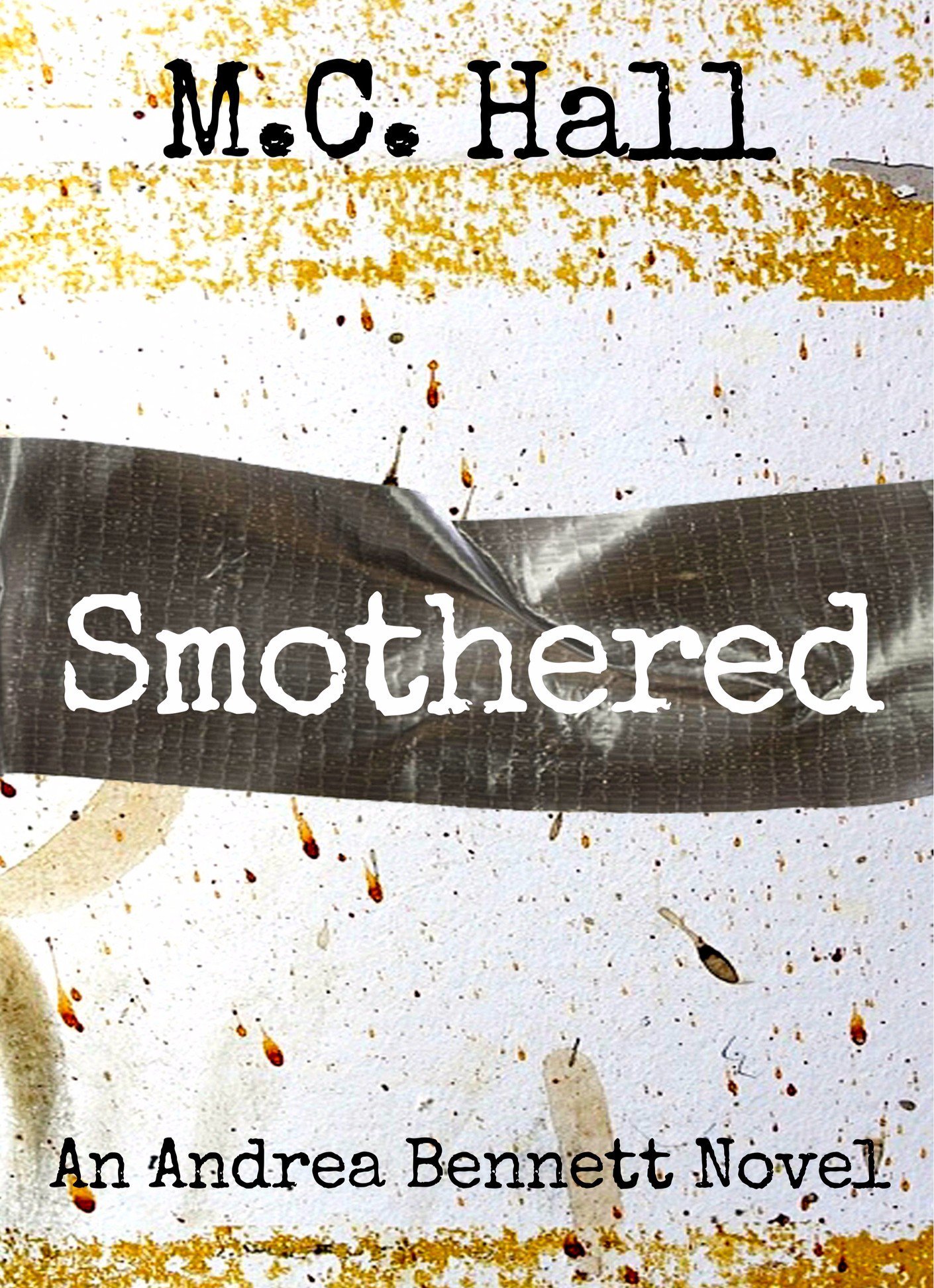 Fifteen years after a child star is murdered, an online tabloid attempts to solve the case. Loosely inspired by the JonBenet Ramsey case.

Fifteen years ago, Kitty Holbrooke was set to be the greatest child star since Shirley Temple. Days after completing her debut film, the young girl was kidnapped from her home in the middle of the night. The next day, a rambling ransom note appeared in the family's mailbox, but as the family scrambled to gather the money, police discovered Kitty's body. Due to the media circus surrounding the case, changing testimony from key witnesses, and police missteps, lead detective Andrea Bennett was never able to bring Kitty's killer to justice, and the case that rocked a nation went cold.

Today, an online tabloid has uncovered Kitty Holbrooke's shocking case files including never-before-seen police interviews, confidential emails, secret text messages, and sealed grand jury transcripts. The Internet explodes as fans devour and comment on each piece of new evidence, desperately hoping that they, too, can help solve the mystery.