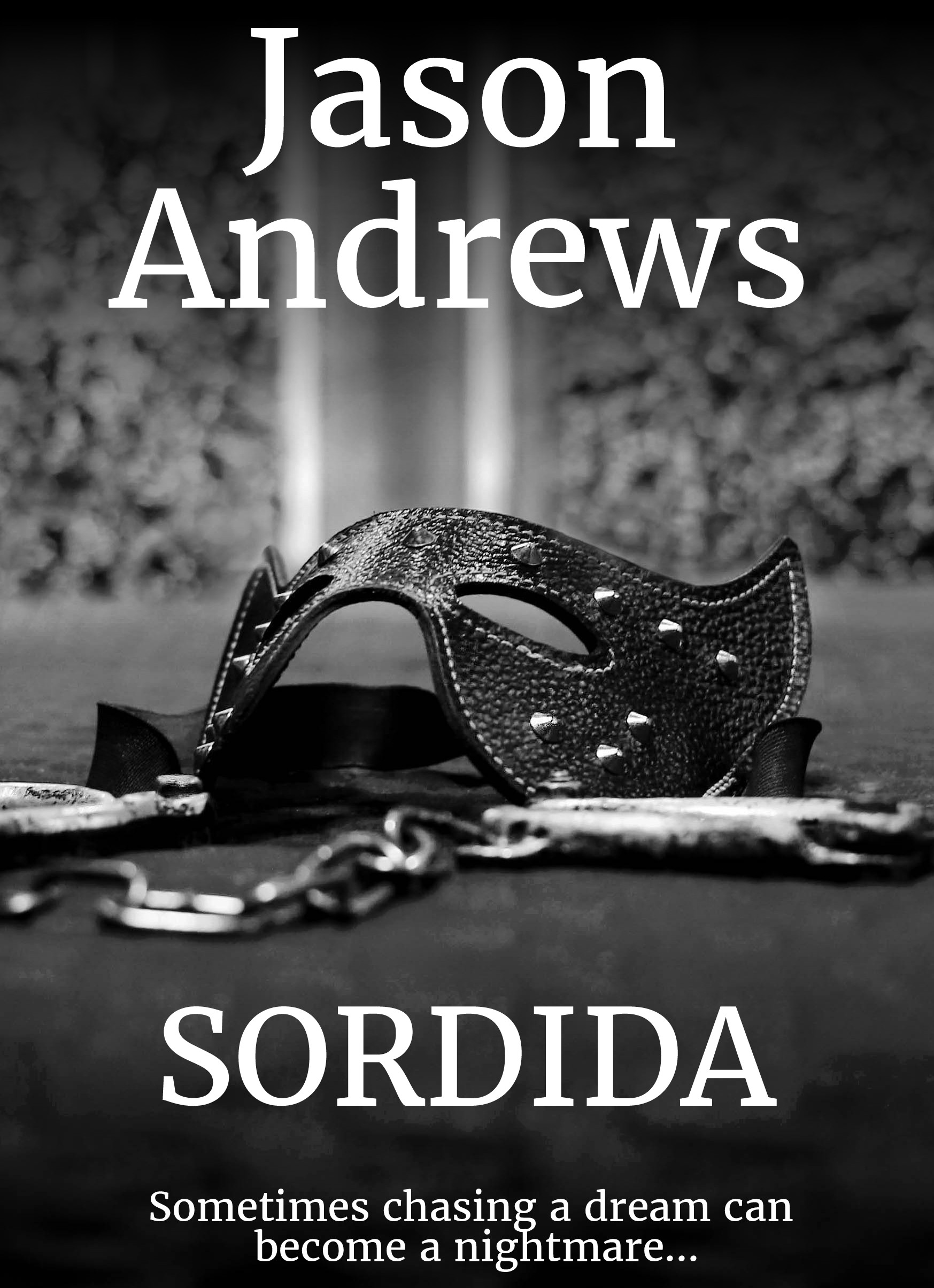 Sometimes chasing a dream can become a nightmare...

Parts of the urban locations have been written with a Plymouth UK setting.
Era

Could be sent in any era, not written with a specif era specified.
Share

When deprivation leads to desperation. The story of a woman who dreams of the lavish lifestyle a millionaire swingers club can offer, but it has a sinister undertone. Can she escape their clutches in what is best described as 50 Shades meets Rosemary's Baby!

Amercia Preen is a low-income shop worker living in a bedsit with the big dream of becoming an escort to earn a living and move away from the poverty-stricken area of Plymouth. With the intention of ripping off lonely men online, she meets Jake Parker, a client who requests that she role plays as a psychotherapist regularly. His admission of being poorly treated by an underground swinger’s club called Sordida, filled with some high profile; wealthy members leads her down a path of obsession.

In Amercia’s desire to become an escort for the millionaires, she is always dreaming of the lavish income and luxurious treats they can provide. When Amercia starts to realise that not all is as it seems; escorts are going missing, behaviours of those around her don’t look entirely genuine, then the nightmare begins.

Time for Amercia is running out fast...