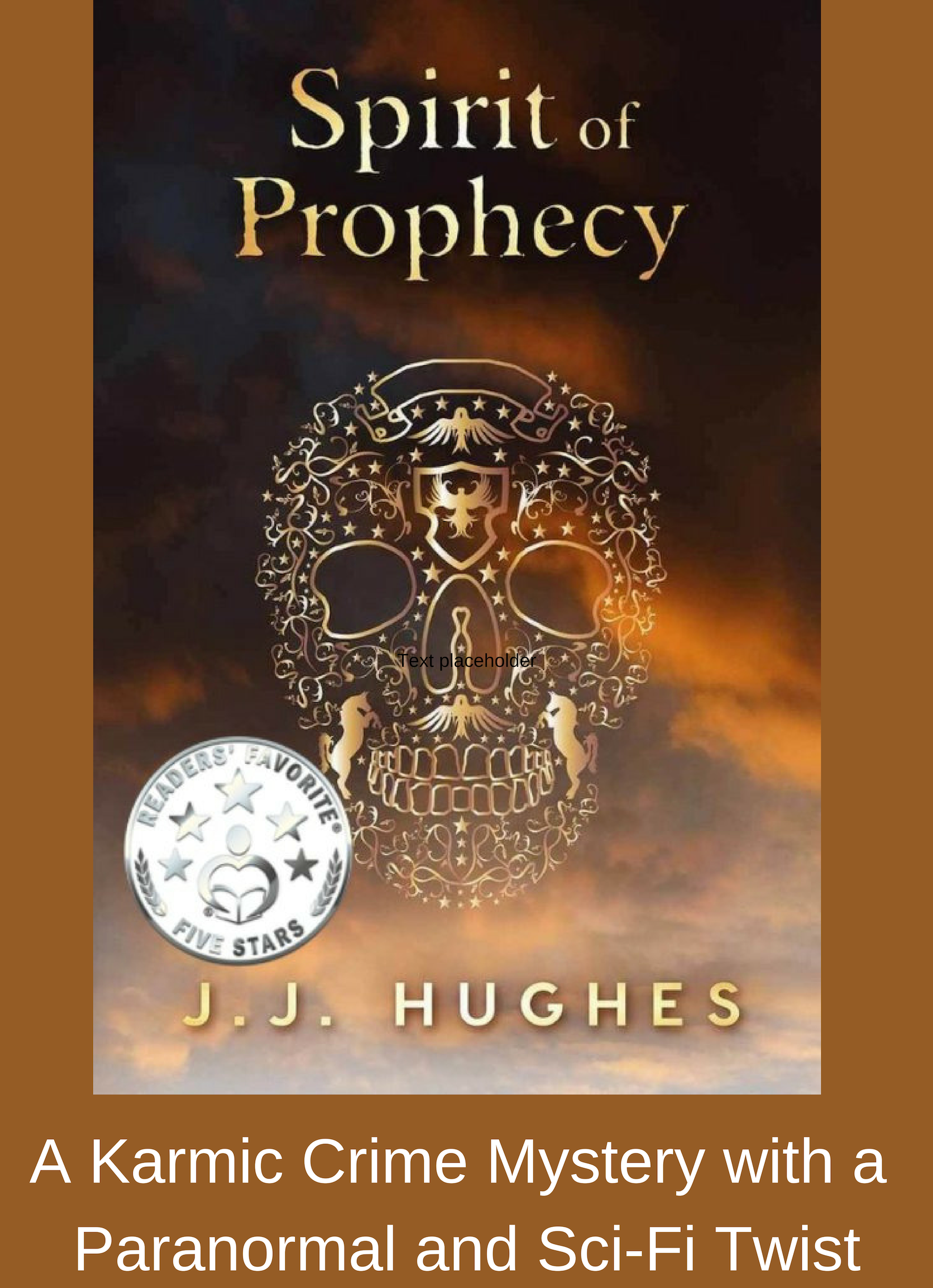 Will you destroy your soul-mate to save your tribe? Can the chains of the karmic contract ever be unlocked? 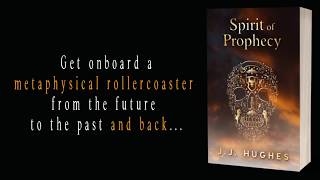 The training centre is set in a rural area outside of London. The story also takes us to Inis Cara in Ireland and Dulce, New Mexico, United States
Era

The time is 2021 and AI is just beginning to make a significant impact in our lives.
Share

If you murder your soulmate to save your tribe, when and how will revenge and retribution arrive? Karma is coming for you. Olympic event rider Juliet Jermaine may run, but can she hide.........?

"A gifted psychic but an emotional wreck, Rosetta Barrett is much more than a simple Criminal Investigation Detective seconded to a sleepy, rural English constabulary. She's part of the International psychic CID and also a high ranking member of EPIS (Elite Paranormal Intelligence Services) a super-secret, Inter-Governmental, global organization, based in Dulce, USA. EPIS is tasked with dealing with the new realities of the twenty-first century: the rise of AI and ensuring robotic deep-learning doesn't lead to humanity’s destruction; alien visitation and cracking their telepathic communication codes; expanding psychic powers, including prophecy, in order to automate crime prediction and prevention. Also Inter-generational Karma and time-travel, as they straighten out and atone for the crime generated wrinkles causing contorted disasters throughout history.
When Juliet Jermaine's Olympic Champion horse Gothic, and its teenage stable-hand rider, are callously murdered, in what appears to be a terrorist-inspired road-rage incident, Detective Barrett immediately knows there is more to this than meets the eye and feels a powerful karmic connection to an old Apache Chief and his horse, dating back to the early 1800’s. Gold-medalist rider Juliet and Rosetta must unravel the karmic connection and also nail the present day criminals before another cycle of revenge and retribution is unleashed. Can they stop the death count inexorably rising? With Barrett’s ex-husband, a power-obsessed Foreign Office Diplomat to Russia being the prime suspect, Jermaine not taking the karmic connection seriously and the EPIS time-portal out of action, since the ET's unexpectedly hijacked it, is Detective Barrett in way too deep this time? The murder investigation takes first Rosetta and then Juliet to Southern Ireland, where they both fall for the devilishly handsome, Irish Traveller horse dealer, Tommy Rafferty. Does Tommy know more about the road rage deaths than he's revealing and ultimately will he betray his soul-mate, to save his tribe?
Finally, seeking closure, Juliet and Rosetta find themselves near EPIS headquarters, around a camp fire on the red-tinged, wide rolling plains of the nearby Native American reservation..."