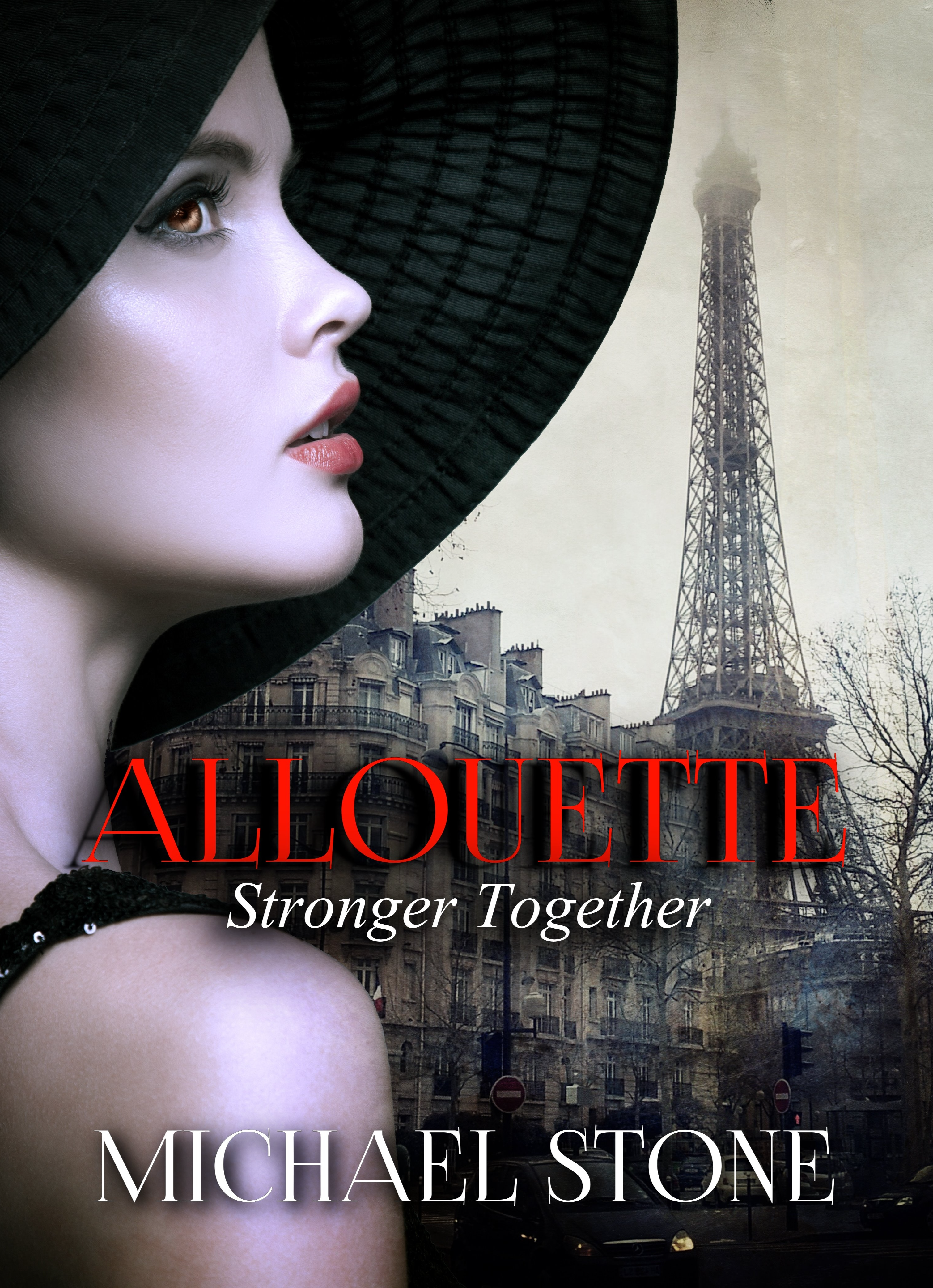 Stronger Together: A second in the Allouette series

Life is after all, what you don't come dressed for.

Nicci Bleu goes on vacation to Tahiti to explore her southern hemisphere. Jordin La Toi prepares to journey to Paris for the reading of her father's second will worth $149 million!

The Premise
The sisters are informed of a coming up reading of their father's second will. The first will was already probated and his "new" American family with his nurse Rena, getting all of the proceeds. They realize they need to attend to protect their own interests even in the face of near certain danger.

The Conflict
Both women are trying to stay alive to make it to the reading of the second will. Nicci does not even know for sure if Dr. Georges La Toi is even her biological father at this point. The two women have very different lives and are trying to adjust to having a new sister. While they are on two sides of the globe, they text to stay in touch.

Character Growth
The story opens with the Lioness walking into a poolside pickup bar in Tahiti. Shift gears. She is now riding a Harley through the back country of Alaska attempting to rescue a young woman who is tied to a clothesline inside a roughly buit cabin, hours from civilization. To complete their escape, Nicci on the spur of the moment, commandeers a bush pontoon plane by removing the sheepish pilot while under gunfire.

Jordin makes friends on a sleep-over just before the friend's SUV with her look-a-like blows up in the underground parking garage.
Jordin's brother Etienne and two sisters, Marin and Agnes, are fried in a night-time explosion by an assassin's drone hitting their houseboat at beautiful Lake Powell!

Nicci is sent to Samoa by Father Michael to rescue a relief worker who jumped off a surfside waterfall.

Father Michael flies from the south of France to meet Nicci Bleu at LAX for a little R&R flight to Tahiti. It is a romance filled trip full of unquenched lust." They finished each other almost as quickly as they had started . . . and the ceiling fan kept whirling."

Jordin starts her job as a hacker bug hunter on the Dark Net. A bank vault door is installed at her house.

Nicci, Jordin and Elliott fly individually into JFK to fly to Paris separately to avoid assassins. After several days, they meet up to go to the attorney's office.

Before they even start out, their taxi driver is murdered in the breezeway in front of their hotel. They come prepared wearing black hats and wigs to hide their blond manes in the black haired crowds of protestors.
On the way there, they must deal with an assassin hiding among street rioters! When all is lost, they are seconds from being gang-raped. But a contract killer thwarts that plan so he can kill them himself. In the time it takes to pull the trigger, the killer is surprised when his hat is shot off and raises his hand up to his face just when another bullet goes through his hand and into his head.

The Ending (resolution)
The beginning of the will reading is interrupted by Father Michael, who shows up with an unknown little girl. The lead attorney asks why is the priest there. Father Michael tells him he is representing the grand daughter of Dr. George La Toi. The lead attorney asks the little girl several times, "Who is your mother?" Finally, the little girl points with her little finger at a woman in a large black hat and black wig. The lady slowly removes her hat and wig and exposes a big head of blond hair like the mane of a horse. The little girl, Avril, smiles and says Nicci . . . Nicci Bleu.
Some days later, outside a beachside three-story stucco, a gray-haired man wearing a blue Hawaiian shirt and white baseball hat comes out to look at a large crate left by the deliveryman. He looks at the crate and sees the addressee: Whorton Johnson. Key West, FL. He goes back in and comes out with a crow bar. He pulls the crate open exposing a Harley Davidson "Breakout" Softtail, the one Nicci rode and left behind outside Anchorage with the plane's pilot. Shaking his head in disbelief, Harry bursts out laughing. "Oh, Nicci!"

The movie-goer will be surprised and then beg for a third helping to resolve all of the many new questions that need to be resolved. What was and will be the new relationship of Avril and Nicci? Will Nicci settle down or keep working with Father Michael? Will they raise Avril together or will another suitor appear? What will happen to Jordin? Will she continue her bi-course or will attempt to make a permanent selection and move on? What about Elliott? He met Nicci years earlier. Does he have a chance of a life with Nicci and Avril? And Father Michael. He has told Nicci he is married to the church and will never leave. Or will he, if he could lose Nicci and Avril? Of course, we all know some characters can live on, with or without pre-quells! 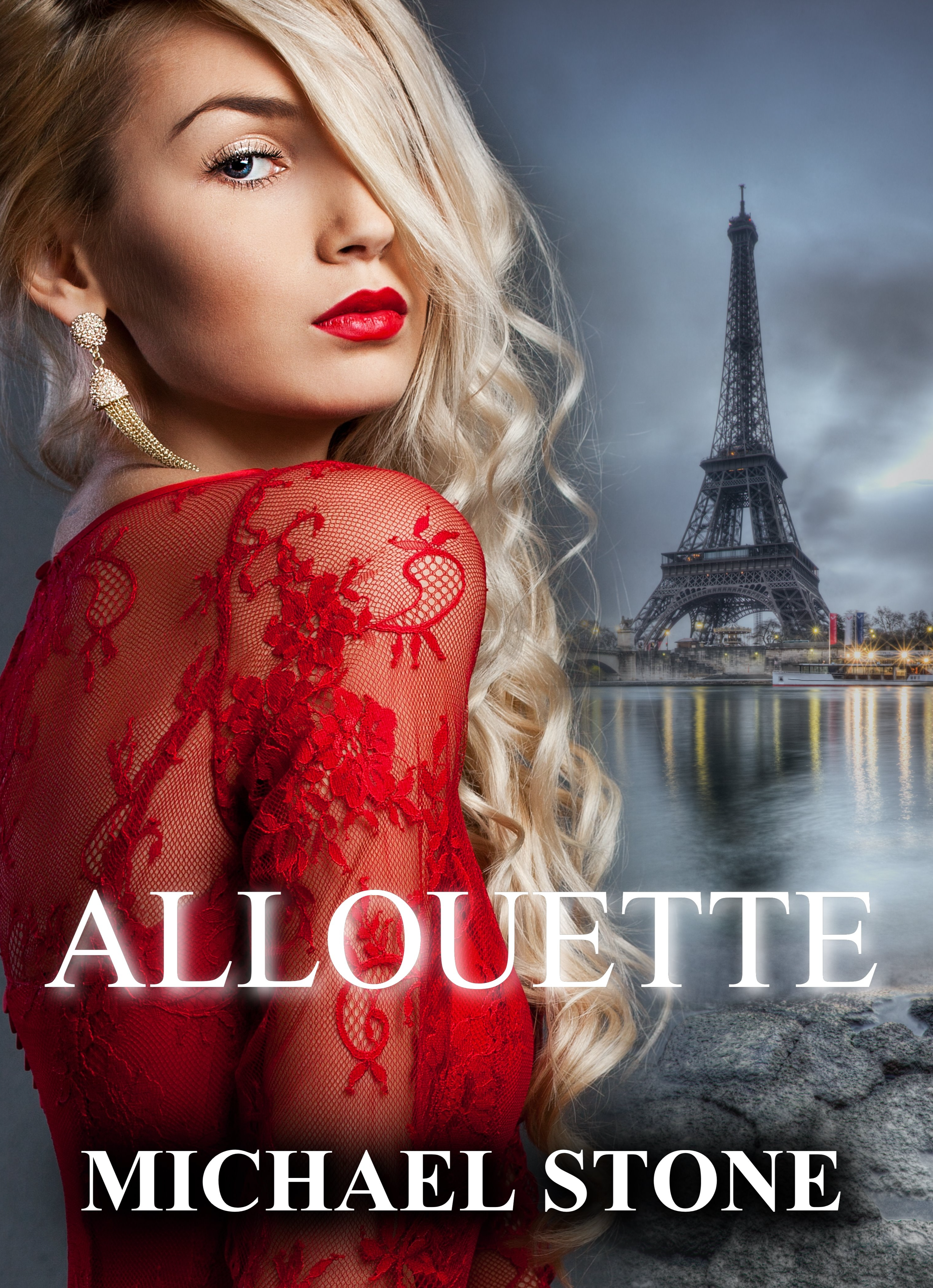 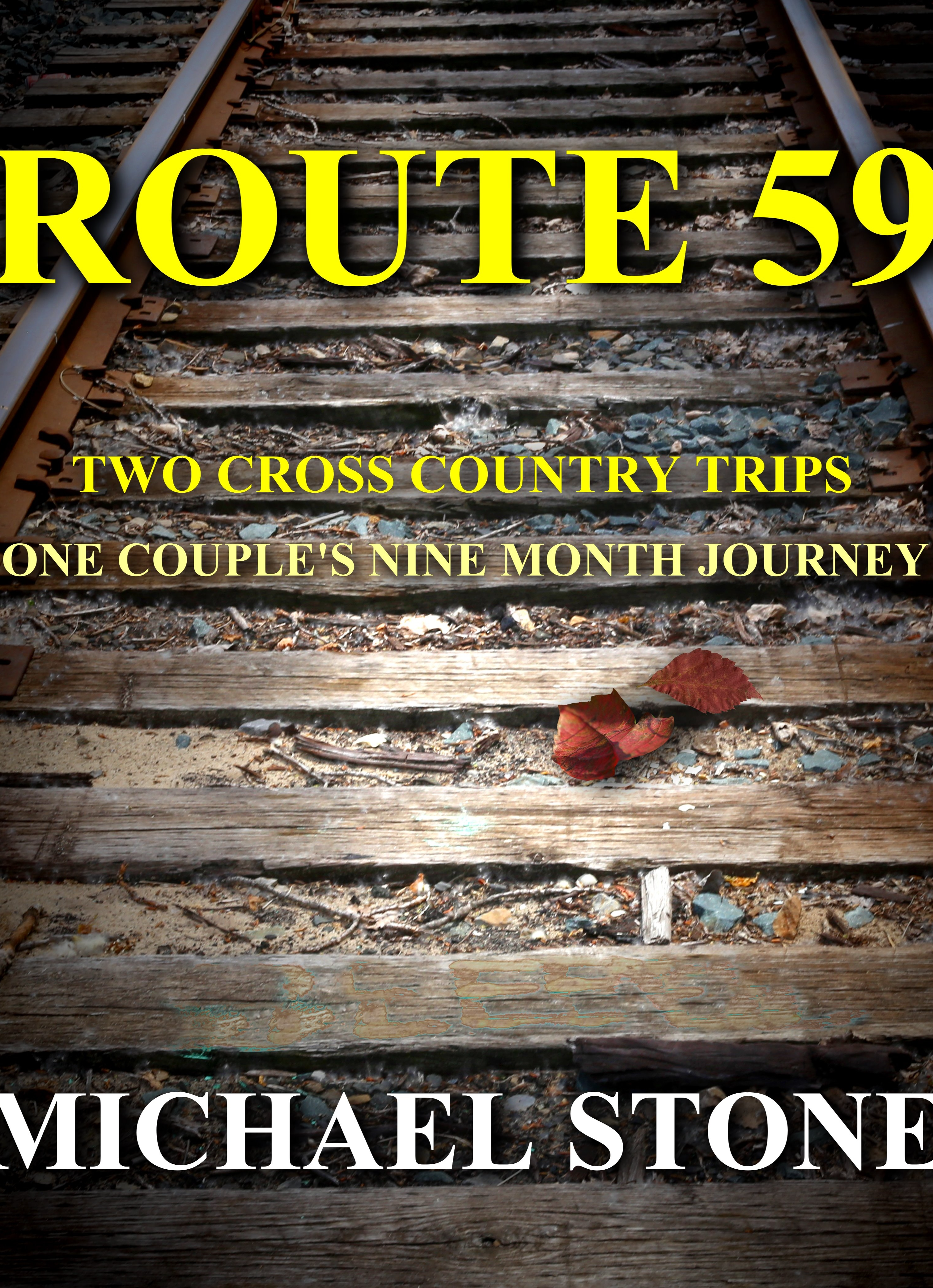