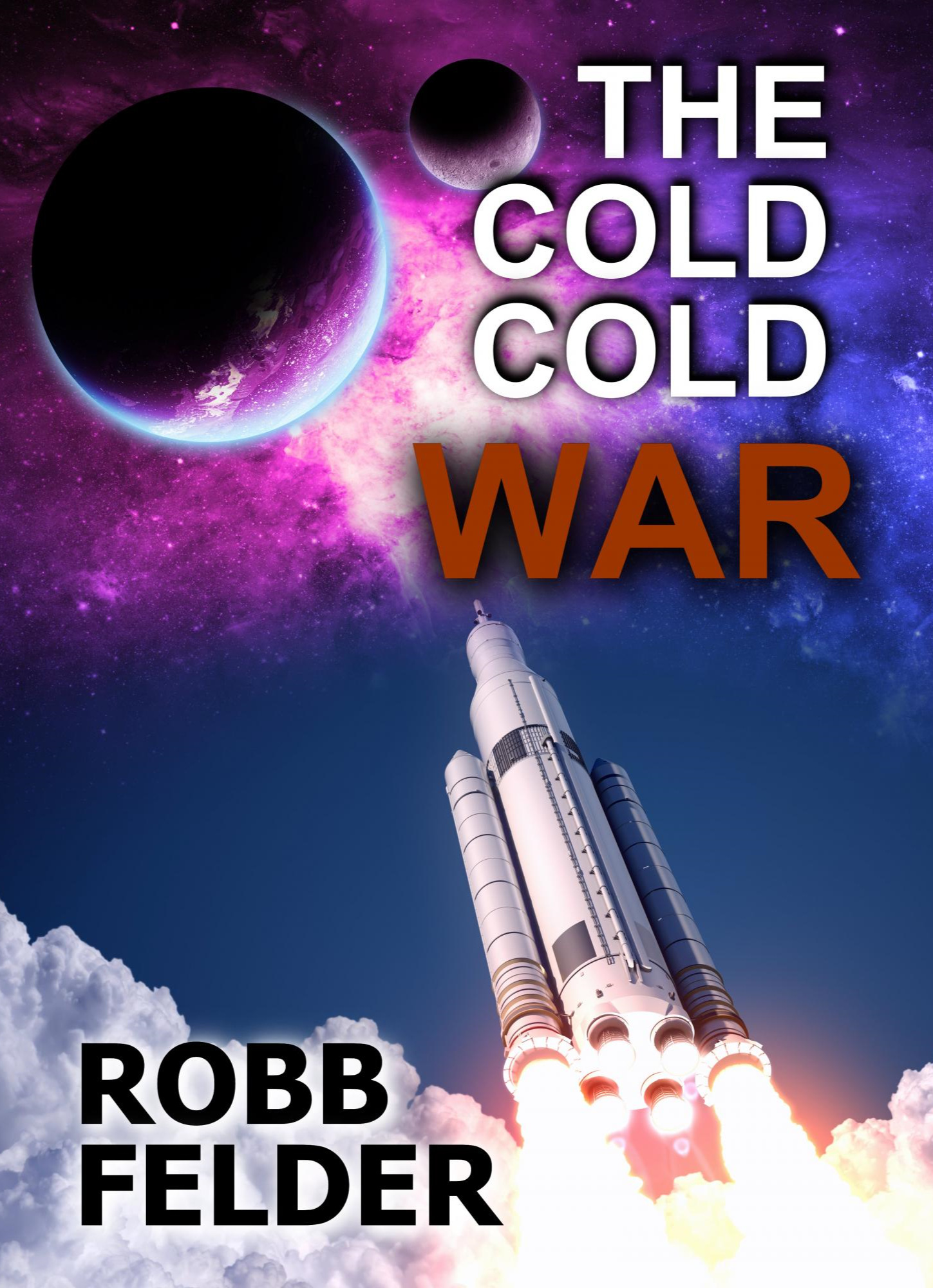 A U.S.Army enlistee assigned to the Army's arctic test center in Alaska becomes involved in the Espionage and spy business.

The early 1960's was the height of the 'Cold War'. The soldiers in this war were the spies and the agents engaged in a continual game of 'cat and mouse'. These soldiers were under the command of the four controlling agencies; the CIA, the KGB, Briton's MI6 and France's INTERPOL. The battlefield was anywhere in the world where there was top secret information to be stolen, bought, sold and swapped. These 'cloak and dagger' operations were carried out mostly at night in all the dark corners of the globe. The Army's arctic test center at Fort Greely, Alaska was ripe with top secret military equipment being tested for warfare in the arctic. Specialist Fellerer became trained in the basics of the espionage game. The CIA becomes aware of his skills and transfers him to a much bigger prize; the Soviets space program. 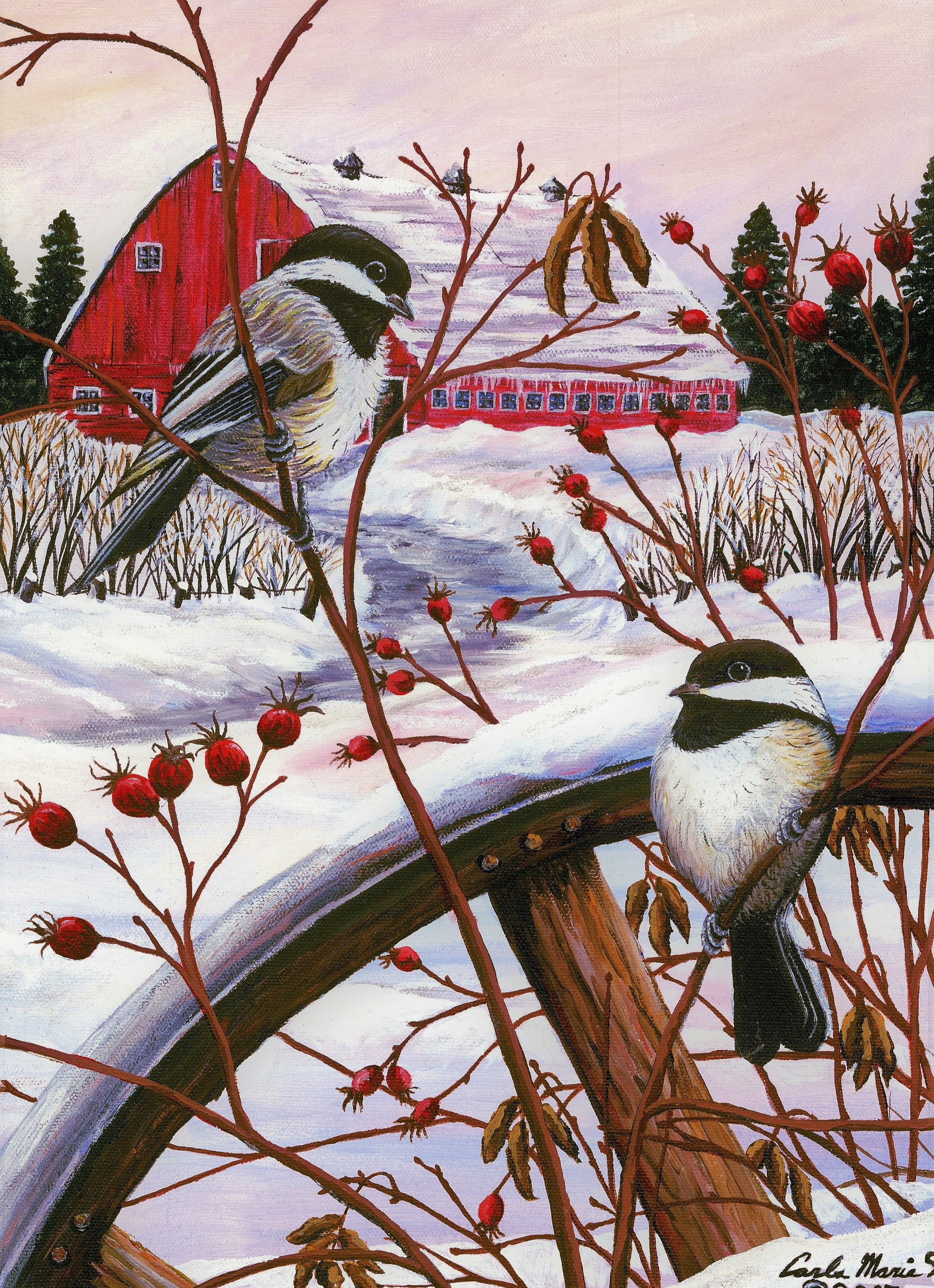