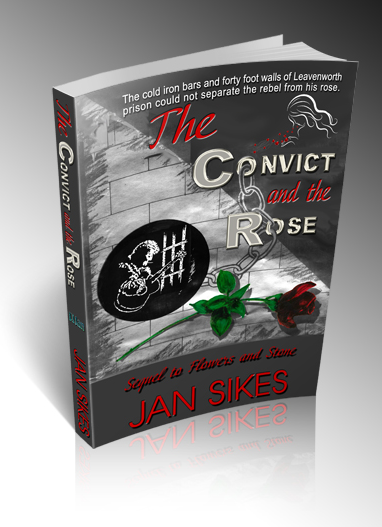 The Convict and the Rose

A journey into the depths of hell for two hearts bound as one, separated by time, distance and iron bars. 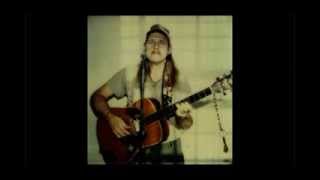 The Convict and the Rose by Jan Sikes

This story goes back and forth between Kansas, where Luke Stone is incarcerated, and Texas, where Darlina Flowers lives.
Era

Luke Stone arrived in Leavenworth Prison in 1972 and the book covers the years between 1972 and 1985.
Share

The cold iron bars and forty-foot walls of Leavenworth prison could not separate the rebel from his rose.

Luke Stone, a thirty-five-year-old Texas musician, loses everything he holds dear in life, including his freedom, when he is convicted of a crime he didn’t commit. He spends the first few years behind bars angry, bitter and rebelling. Because of his behavior, he finds himself in solitary confinement often. He falls ill and is transferred to a medical facility. During this time, he begins to do some serious soul searching and makes up his mind that he is going to crawl up from the bottom one step at a time. He writes hundreds of songs, learns to tool leather, do oil paintings, Indian beadwork, lapidary work and make ceramic pieces (all of which are show quality pieces). He has correspondence with Willie Nelson who commissions him to design an album cover. Luke tries to figure out a way to get his songs recorded to send to the outside world. He advocates for a recording studio and is granted permission to build it, with no funding given. It becomes the showplace of Leavenworth penitentiary and he records his and other convicts’ songs. He gets national news coverage. After almost fifteen years of confinement, he is finally freed.

Darlina Flowers, a nineteen year old girl, is crushed and broken after Luke’s arrest and conviction. She tries to figure out how to go on living without the man who holds her heart. She gets involved with a man who rides a Harley and they find a comfortable relationship, but she dives heavily in drug use. Later, they begin following a Guru and the drug use stops. Their friendship eventually leads to marriage. Knowing she doesn’t love him, she leaves when she is four months pregnant with their second child. Throughout the years, Darlina stays in touch with Luke through letters and even hitchhikes to Missouri to see him. She lives as a single mother for many years, devoted to raising her children and still loving Luke. She advocates determinedly for his release. 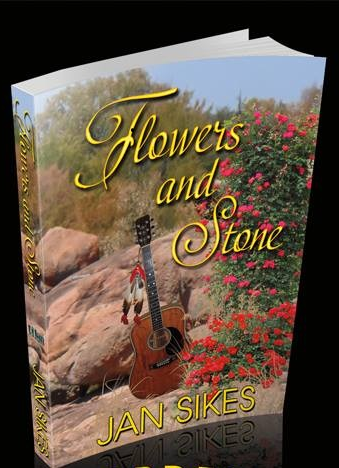 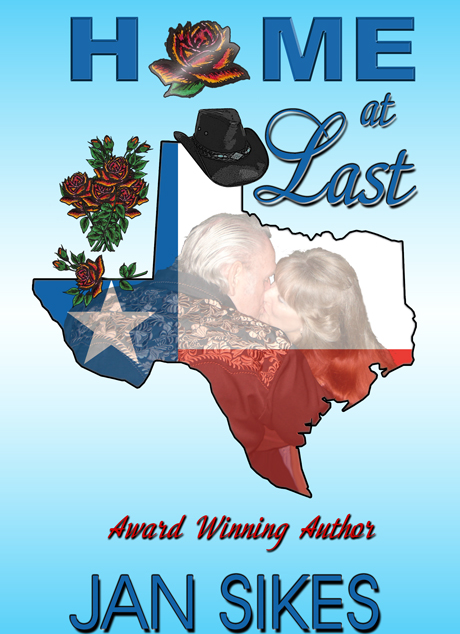