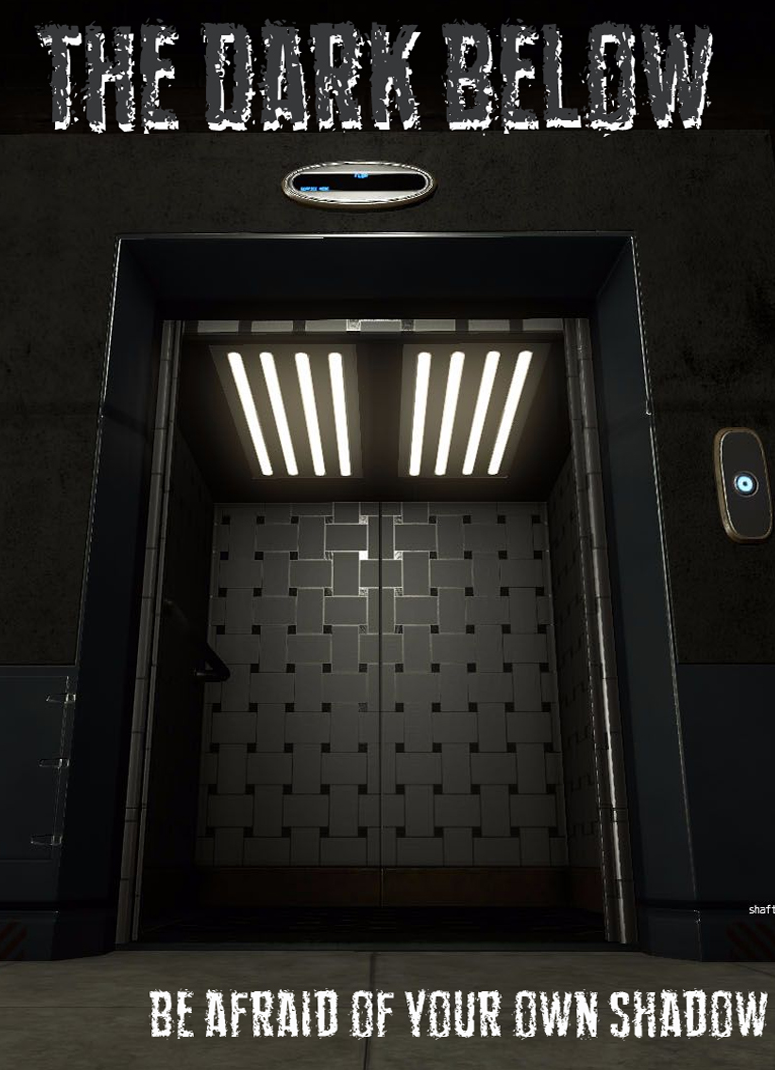 Be afraid of your own shadow.

An all girl elite, but dysfunctional urban explorer team must grapple with mercenaries, cultists, and celestial horrors in a secretive research lab to rescue their leader's young sister. But a shadowy monster that's spiritually tethered itself to the girl will stop at nothing to keep her.

A Twitch stream explorer team is thrust into the fight of their lives when their leader’s young sister reaches out after a disaster in the bowels of secret research science lab. The four-woman team of bad ass, but dysfunctional explorers leaps into action to save the seven year old, never suspecting the nightmare that awaits them.
Gemma, Jax, Sophia, and Kelly battle and dodge their way through ruthless mercenaries, to reach young Chloe, only to discover she has a protector- a monster in the shadows that views any attempt to take her away as a threat that must be killed.
The machine at the heart of this lab brought forth strange creatures that now roam the halls, and caused the accident that has propelled the women into this rescue mission.
The women decide to thwart the corporation’s goals and destroy the machine. To do so requires tools and firepower found throughout the facility. To move about safely, they understand light is required to keep the shadowy beasts at bay. With a rigged apparatus bathing them in light, the team sets out to save the day.
Through the mission interpersonal conflicts emerge, betrayals are exposed, and death comes to some of the team.
They encounter an insane cult of employees who now worship a being that’s come through the machine into this world, and want to sacrifice Gemma to their new god.
Vicious shadow monsters stalk and attack them, as well as mercenaries sent from the surface to “clean sweep” the facility.
In the end, they destroy the machine, make their way back to the surface, and must utilize the very threat they fear in order to save themselves from the corporate oppressors.
THE DARK BELOW is a violent, gory, and fun sci-fi horror in the vein of Stranger Things and The Descent. 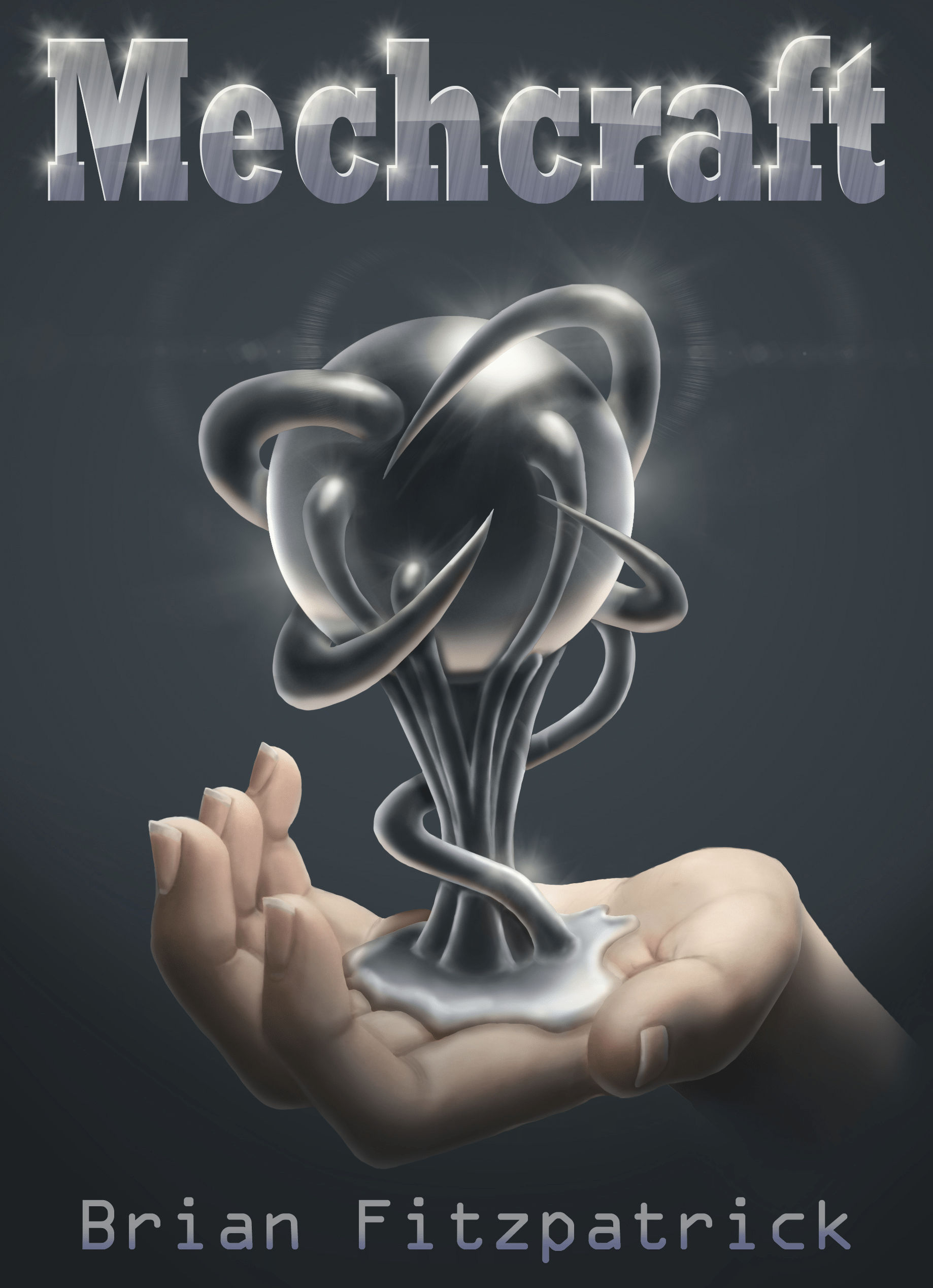