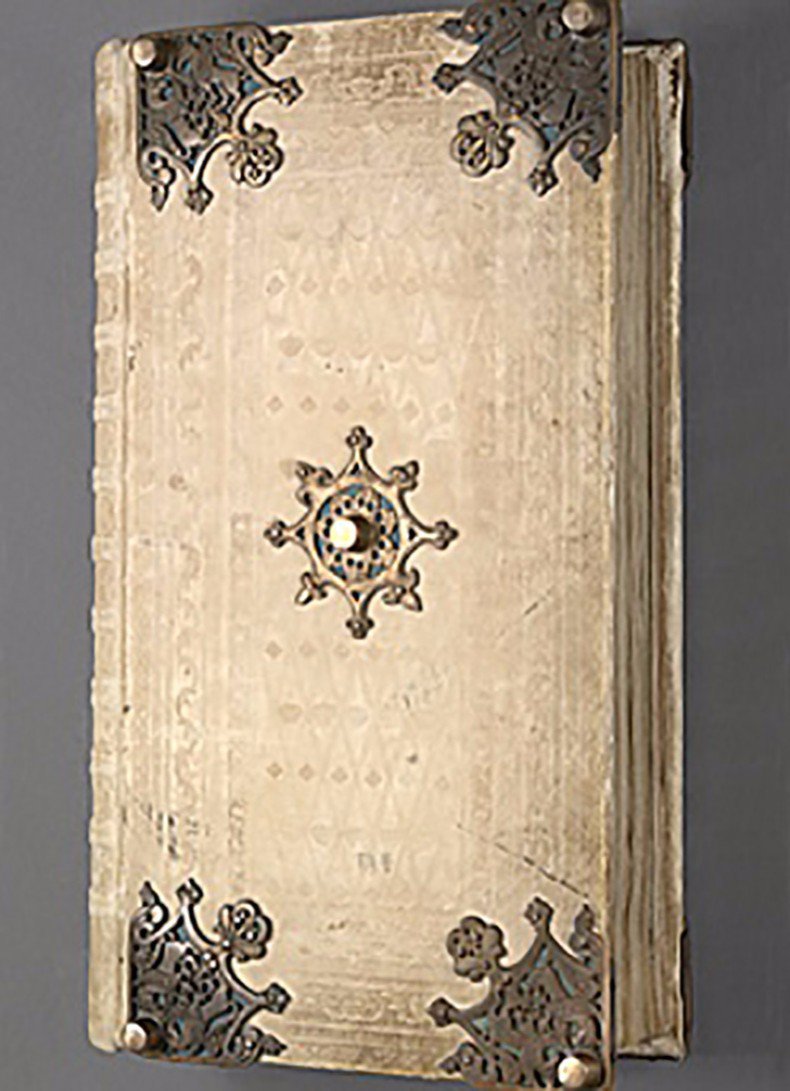 An arresting thriller with historical and literary prowess.
The Da Vinci Code meets Twilight...only darker.
DEVILS BIBLE is the 2nd book of a trilogy published by Pegasus Press 2017

The Devil’s Bible. Once considered an eighth wonder of the world, the ancient book is shrouded in mystery. No one knows who wrote it or where it was written. Even dry-boned scholars whisper about the secrets hidden in the book: How it calls to the power-hungry. How it drives people mad. How it was written in the shadows by the hand of the devil himself.

But no one knows the truth―no one except Mouse.

She’s been running from the truth at the heart of the Devil’s Bible for so long that no one even knows her name anymore. She calls herself Emma Nicholas―a normal name for a normal college professor living a normal life. But all of it is a lie, and, when forces emerge that threaten to expose her, Mouse has no choice but to take flight once more.

Desperate and on the run, Mouse unexpectedly finds hope in a stranger’s kindness. But it will take more than hope to win this game of souls―a battle between good and evil set in motion long ago at the birth of the Devil’s Bible.