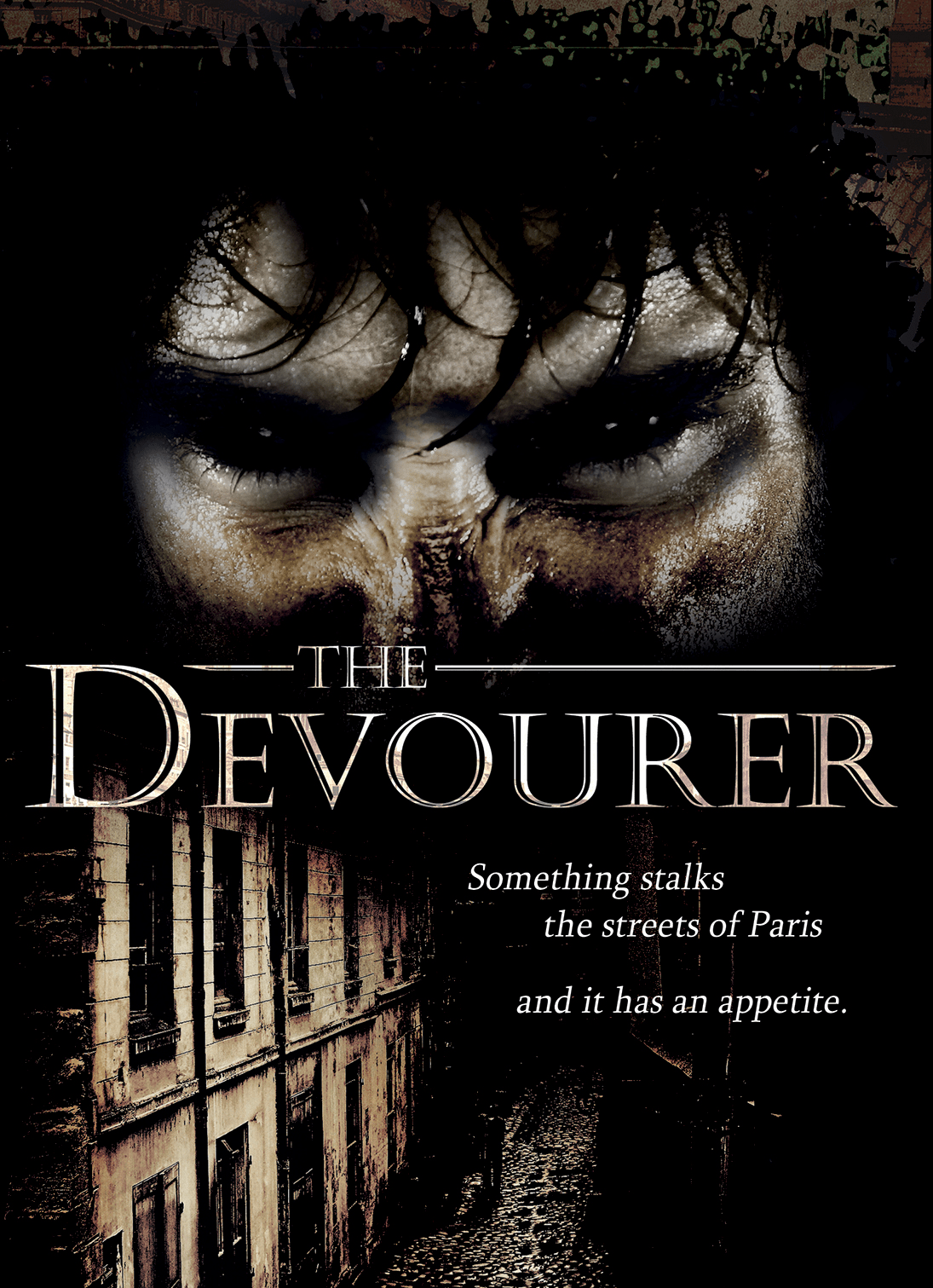 How far will a mother go to save her dead daughter?

Mercedes, pragmatic wife and childless mother, must earn the trust of a demonic ghost if she is to protect her dead daughter's soul. Set in 19th century Paris, Mercedes must conquer crippling prejudice as well as the dark entity that is hunting her and her little girl.

Paris, 1858. For some time, people have been dropping dead without apparent cause. The newspapers speculate about another epidemic, but the police insist it is mere accidents.

Meanwhile, MERCEDES FABRON notices that the ghosts between the astral and physical worlds are increasingly on edge. A childless mother, Mercedes works in the fashion boutique belonging to her husband ERIC FABRON, a means that enables them both to cope with the death of their children. She has never told Eric that she can see and communicate with ghosts as if they were living persons, or that their dead daughter DANIELLE visits her regularly.

After a visit to ANNE, an eccentric psychic who is her only true friend, Mercedes is assaulted by brigands in an alley. However, an unseen yet oppressive force drives back her attackers, and in the confusion, she escapes.

She had no time to recognise that this force is a dark spirit who feeds off the energy of others. He’d prefer to completely devour souls instead, but he fights that hunger – at a terrible cost to himself. Mercedes’ bright energy intrigues him and he follows her.

Back home, Mercedes feels the ghosts are now blatantly scared; Danielle most of all. Shocked, she discovers that the presence from the alley has invaded her house. It comes to a confrontation, but she is left unscathed. Yet the next morning, a dead man is found lying in her stairwell.

The police determine the man’s death to be an accident, but the ghosts tell Mercedes that he isn’t just dead: his soul was devoured, leaving no trace of him ever having existed. She realises this “devourer” has already crossed her path twice, and probably will again. That makes her fear for Danielle’s soul: she won’t lose her daughter a second time.

Mercedes then meets JEAN, a radiant spirit who has a personal interest in one of the devourers. Because there are two at large: one who kills, and one who hunts that killer. Jean promises to protect Danielle if during her quest to stop the killer with the hunter’s help, Mercedes promises to save the hunter.

In a series of awkward confrontations, Mercedes slowly gains the trust of the demonic hunter she now calls M’SIEUR. But daily life interferes with her efforts. Eric believes Mercedes’ recent odd behaviour is hysteria, and that she cheats on him. So he confines her to the house.

Determined not to let walls stop her, Mercedes asks Jean to teach her how to leave her body without dying, so she can help M’sieur hunt down their quarry. When she crosses into the astral world, M’sieur takes her to the deep darkness to find the other devourer: L’AUTRE. Her body can’t survive for long without her, and Mercedes must return to it before they succeed.

Eric finds her unconscious. Believing her to be suicidal and insane, he plans to commit her to an asylum. Spurned by his betrayal, Mercedes escapes Eric and goes to Anne, who watches over her body while her soul helps M’sieur trap l’Autre.

They combat l’Autre on the astral planes, but l’Autre has just empowered himself by feeding on yet another soul and evades capture. When Mercedes wakes, she finds Anne dead at her side: l’Autre’s most recent victim. Torn between grief and anger, Mercedes runs for the sanctuary of Notre Dame Cathedral, with l’Autre chasing her. But halfway there, she is hit by a carriage and loses consciousness.

She is pulled to the astral planes where she finds the devourers battling each other. Coming to new realisations about their nature, Mercedes breaks up the fight. Knowing they are not evil, but rather desperate and in pain, she slowly diffuses the destructiveness lodged in l’Autre’s soul.

As he witnesses her work, M’sieur is overcome with the destructive elements within himself, and he plunges into the deep darkness, intent on destroying himself. Mercedes refuses to give up on him and follows, unravelling him bit by bit as she did l’Autre. Or so she hopes. She doesn’t even know if she got through to him before the intense darkness forces her to leave it – and him.

Upon her return, Mercedes discovers her body didn’t survive the ordeal. Jean approaches and reunites her with Danielle. However overjoyed, Mercedes still calls out to M’sieur. To her surprise he answers, his previously all-black eyes now clear, a sign that she has fulfilled her promise to Jean.