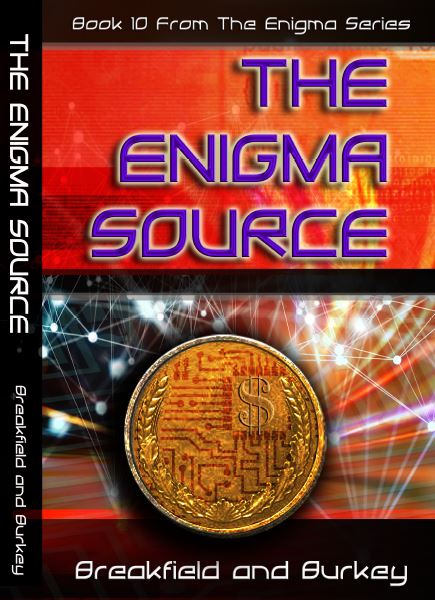 Dark Net vultures are preying on governments with digital currency promises. As the paper goes so does your savings! 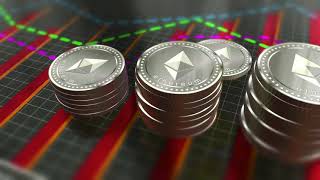 The Information age after the birth of the Internet. The days before fiat currency is displaced by all governments.
Share

Cryptocurrency – Predators from the Dark Net are rushing to market with their newest digital product offerings promising salvation. In the “digital currency gold rush” of the 21st century, can the R-Group stop the swindlers and save whole countries?

The world is almost ready for fiat currency to be replaced by a superior digital currency. The trouble is, which one and who will own it?
The R-Group is back and trying to guide the players to a safe destination in the complex world of cryptocurrency. The Global Bank has tasked Tonya to find and hire a cryptologist to create a new global cryptocurrency.
The cynical hack-and-slash cryptocurrency swindlers, Matthias and Dutch, are jumping from country to country, trying to peddle their new cryptocurrency as a savior for economically flailing countries. Next on their hit list is Venezuela, where the failing economy is desperate for a solution.
Watch these new friends do their coupon-clipping straight out of your digital wallet.
One of the early cryptocurrency pioneers, Su Lin, is threatened by a dark figure from her past at the farm in Georgia. The evil henchman has his orders to bring her and her early prototype of digital currency back to China. Formerly Master Po the Chinese Cyber Warfare College founder, Su Lin is forced to help those in power to jumpstart their race to the top of the cryptocurrency market.
She plays her role well to the point you will wonder which side she is on.
Jacob, Petra, and Quip keep tabs on the opportunistic cryptocurrency swindlers as well as other digital currency players.
The cryptocurrency battles have the cyber good guys engaged in cyber skirmishes with bad actors from the Dark Net traveling from Atlanta, Paris, Venezuela, and finally to China. Can they maintain economic balance across the world in lock step with the cryptocurrency wars of the 21st century?

The Enigma Source, the tenth book within the award-winning Enigma Series, authors Breakfield and Burkey explore the future of world commerce, cryptocurrency, and the complications that arise from creating an all-digital monetary system.

In the digital currency gold rush of the 21st century, is there anyone looking out for the average man?

What Readers are Saying
Kirkus “Another top-tier installment that showcases exemplary recurring characters and tech subplots.”

Literary Titan “Rich characters and spellbinding storylines permeate The Enigma Source. Readers looking to take a leap into the depths of the digital age will find everything they want”

“This is the first of the series I've read, but this multi-layered, intelligently plotted narrative stays solidly on focus and can function as a standalone.”

“The book kept me wanting to read more to find out what was going to happen next.” 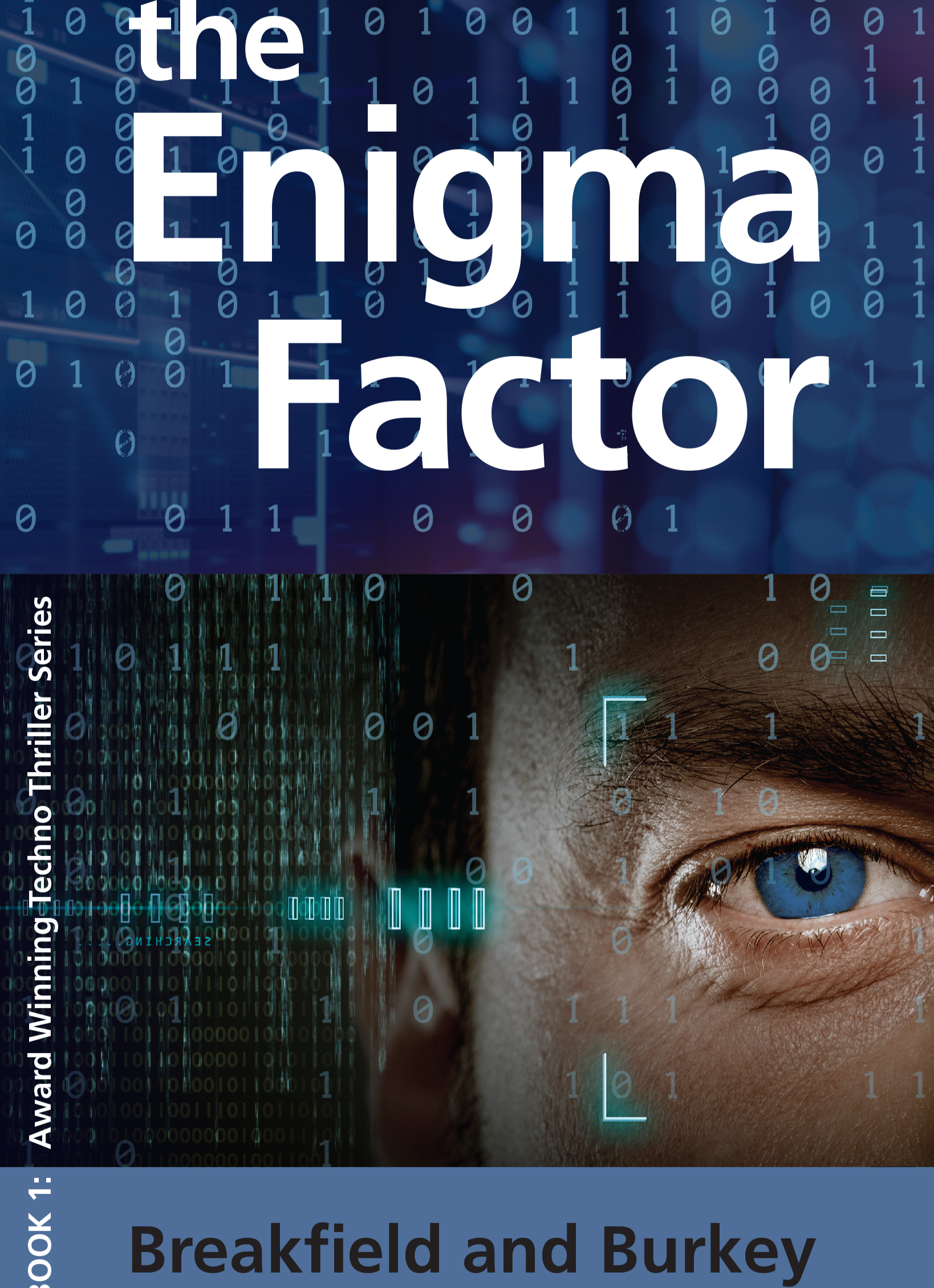 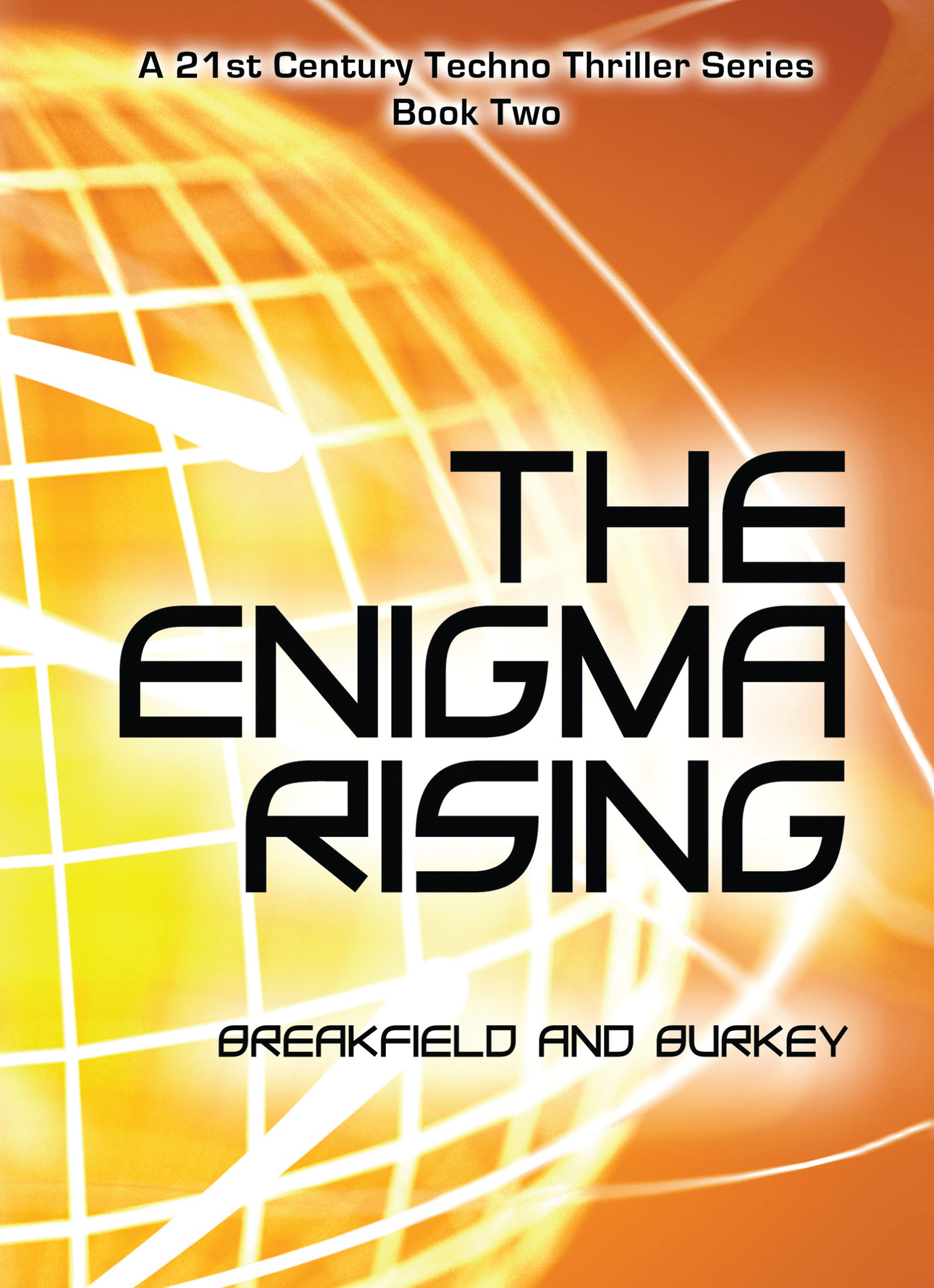