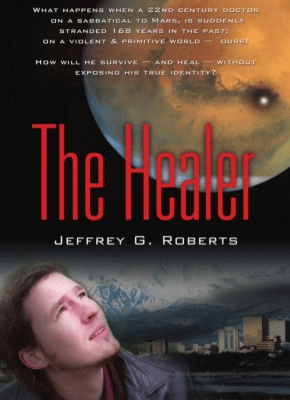 How does a doctor from 2181 survive in modern Anchorage, Alaska - and heal - without exposing his true identity? 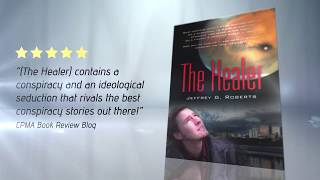 What happens when a 22nd century doctor on a sabbatical to Mars, is suddenly stranded 168 years in the past; on a violent & primitive world - ours!

What if you were a brilliant physician, trained to heal and live by the Hippocratic Oath – and you suddenly found yourself stranded in the wilds of Alaska, in the midst of a research project, with no way of getting home? What would you do? But how could this be? He need not be stranded at all in this day & age. But Dr. Reynolds Cully is not from this day & age, but from the year 2181. And though he was born and raised in Santa Barbara, California, his current assignment – is on Mars, researching the anatomy of an ancient race which once ruled that planet thousands of centuries ago. He lives there with his wife and two children, on a one year sabbatical through a Harvard grant.
The secrets of this long dead race of beings lay within the quarter-mile high Face on Mars monument, an edifice long denied by the government as just a trick of the eye, an optical illusion, and nothing more. Until the shattering reality of our 1st expedition to Mars. And the powers that be could not deny it any longer.
And that is where Reynolds Cully finds himself – in a once in a lifetime opportunity to try and unlock the secrets of ancient Martians!
But there are stirrings of discontent in the colony – a Pandora’s Box of theological & philosophical opposition to what else is being unearthed in the giant Face; spiritual and religious revelations that are in direct contradiction to human spiritual beliefs. This is anathema to a growing and sinister underground movement – the Creation Purity Brigade, a shadowy group that believes there is only one God – the God of humanity. And anything else is blasphemy and sacrilege. It is a tinderbox of hate. And like a mouse to the cheese, they have set their sights on the one object to symbolize their hatred: a millennia-old space/time travel device the Martians used in their explorations. And it is this very device Reynolds Cully used to travel to Alaska in 2012, to uncover the cause of what was known as the Alaskan Plague of 2012. And in one hateful, horror-filled incident, the C.P.B. terrorists destroy it! Dr. Cully is now separated from his wife & children by 168 years and 150 million miles! And it is highly unlikely they will ever be able to synthesize or repair the Martian components of the machine in 2181.
Now what does he do? Dr. Reynolds Cully must now walk a dangerous path – heal the sick in this new land he is marooned in, without being detected using 22nd century to accomplish it – lest he unwittingly alter the course of history. Will he find love? Will he find redemption? Will he find a way home? It is a dangerous paradox, in a perilous and primitive world – ours. For while he faces the constant threat of being exposed, in healing others, he also dreams – of returning home. But he has no choice. For he is – The Healer. 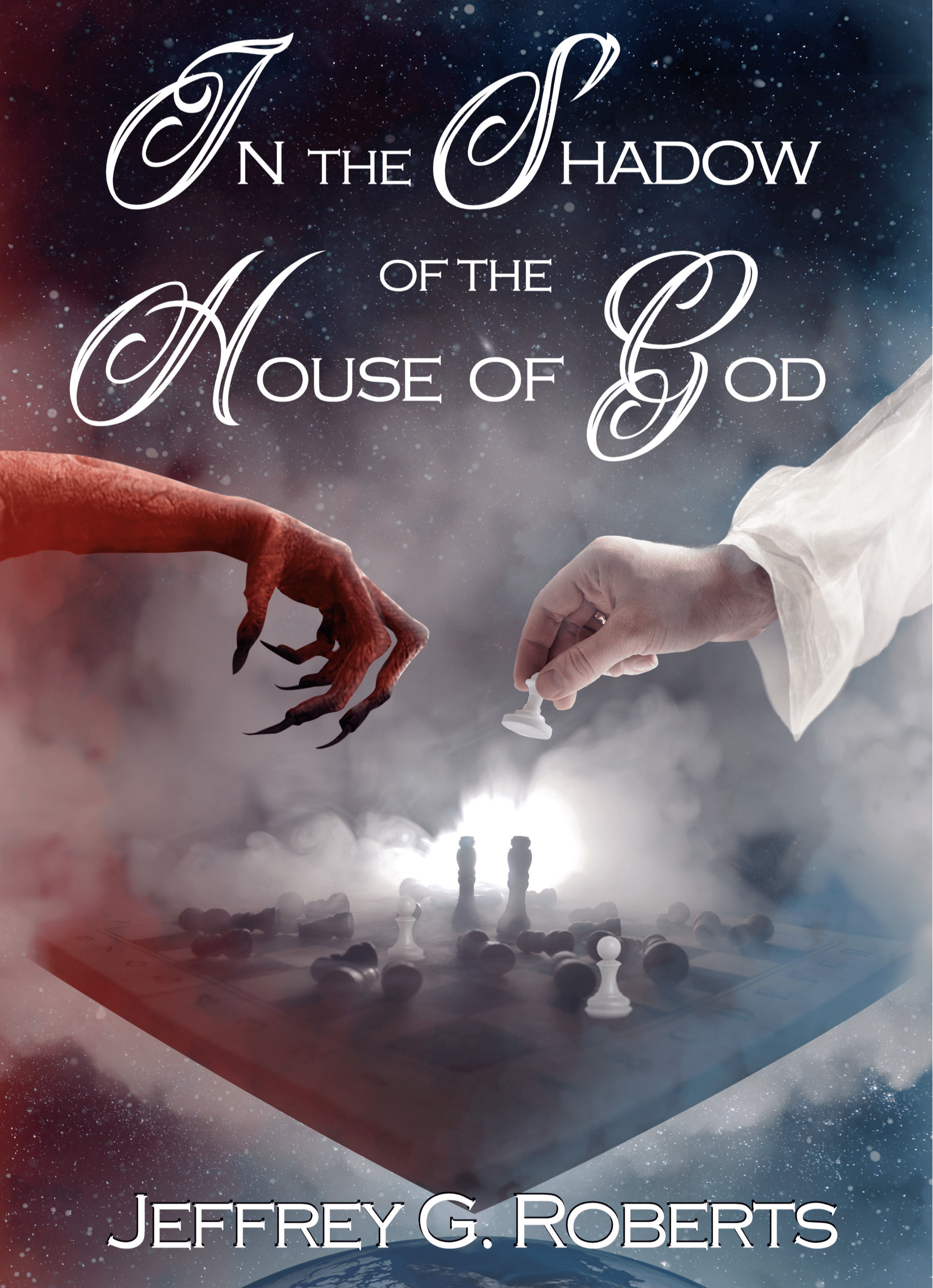 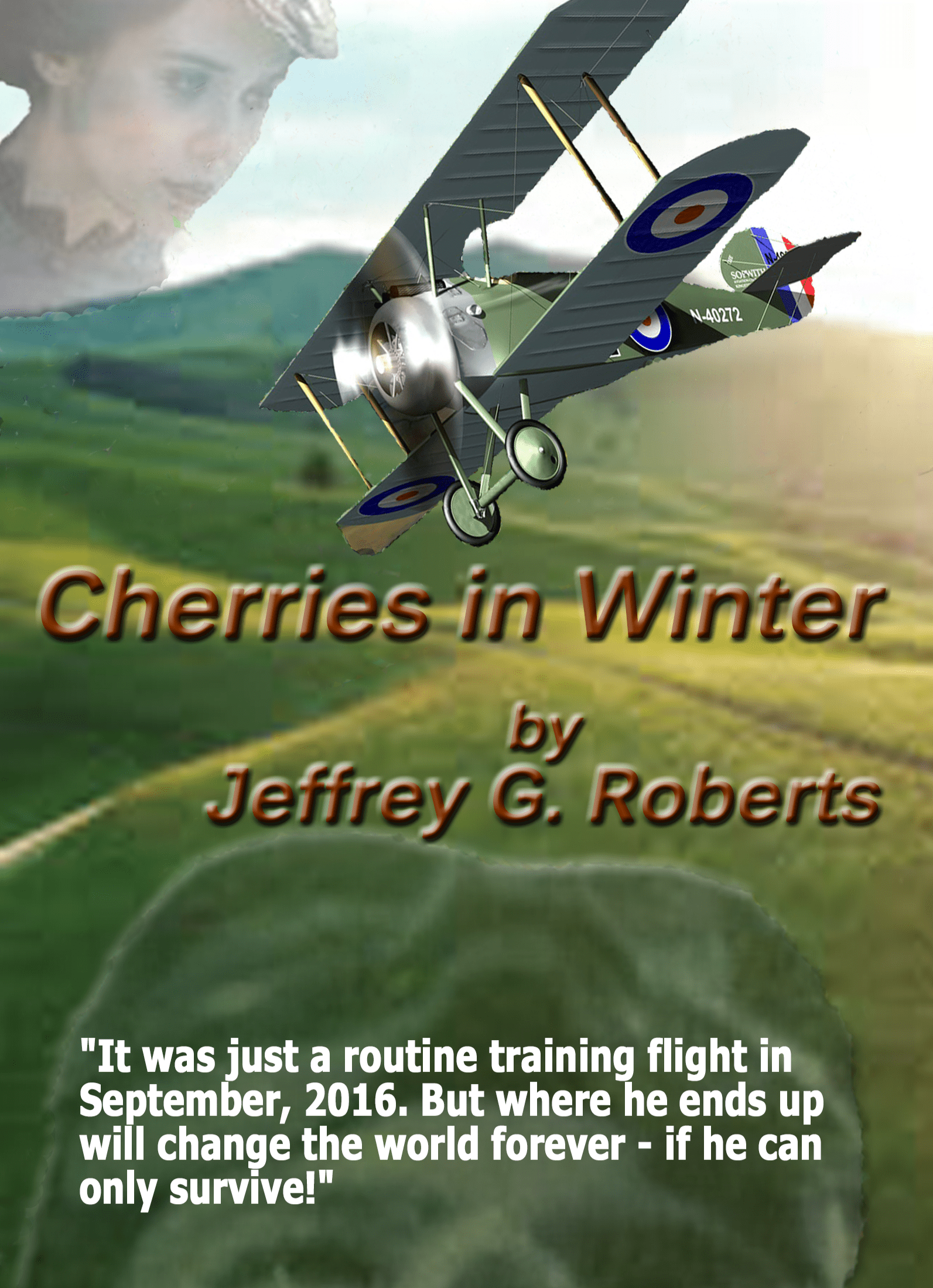