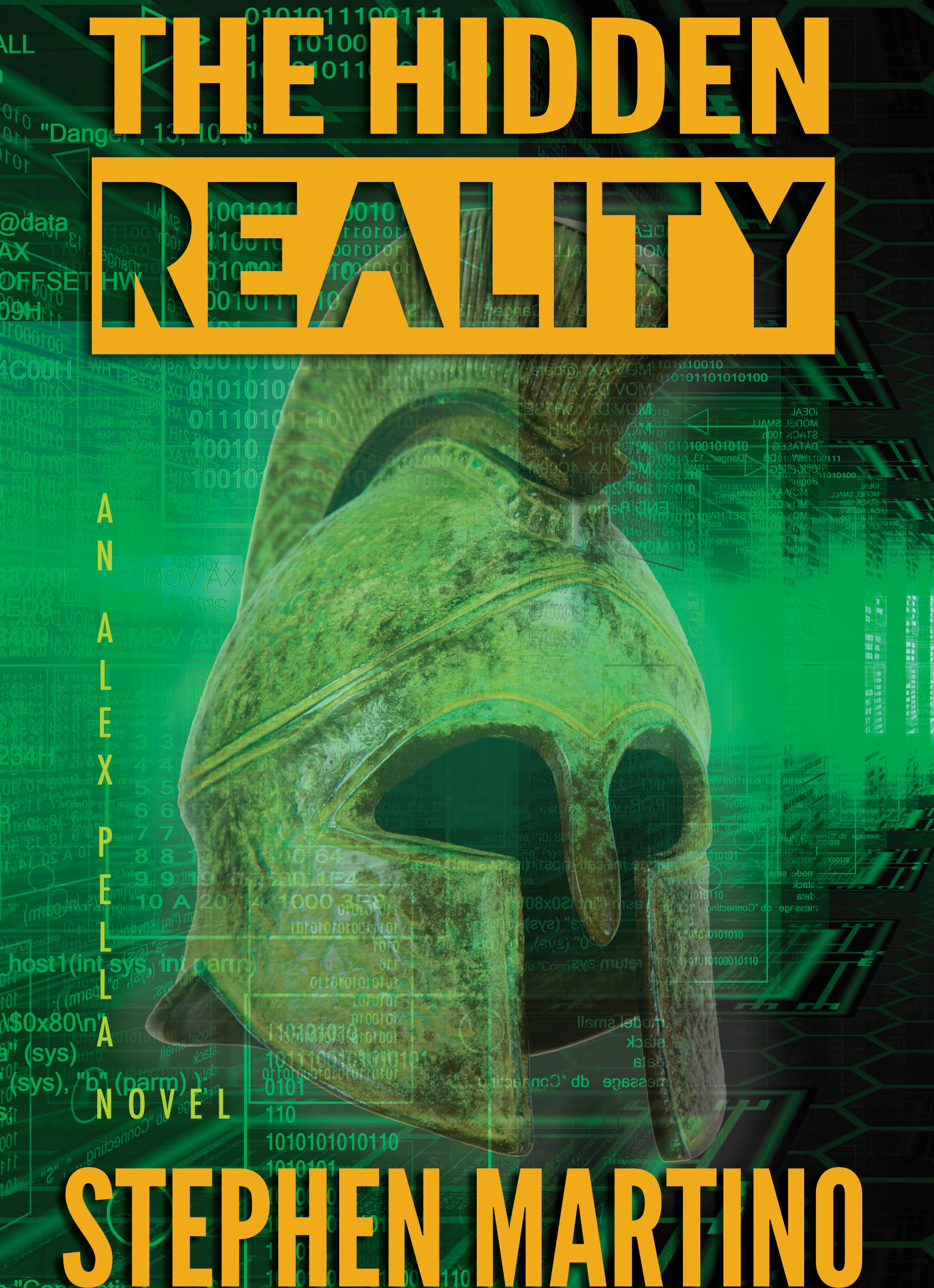 Death is just the beginning 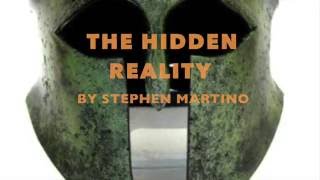 With a New World Order government now in control of the planet’s nations, the brilliant inventor Alex Pella finds himself caught in a deadly power struggle threatening to destroy both himself and the entire planet in the process

THE HIDDEN REALITY is the second stand-alone novel in a trilogy starring Alex Pella, created by New Jersey-based neurologist and entrepreneur Stephen Martino.

In the year 2084, the brilliant inventor, Alex Pella, finds himself at a precarious crossroad between the pursuit of justice and preservation of his own sanity. While attempting to undermine an international New World Order government created by the financial juggernaut known as The New Reality, he must also face the hidden truths about his own genetic heritage that are slowly destroying him. After receiving an ambiguous message sent from a former New Reality executive who died 2 years prior, Alex learns that the only possible means to confront this New World Order is to defeat a long-forgotten enemy almost 2500 years old

The villain is a corporation run by a cadre of ruthless international bankers known as The New Reality. Directed by the most corrupt and morally unscrupulous of the bunch, Myra Keres, the company has economically seized control of the world’s governments and the population’s personal freedoms in the process. In order to save humanity from this despot ruler and the unwonted atrocities to which she plans to perpetuate on the world, Alex Pella must infiltrate the company and face an enemy that has unknowingly haunted both him and history for over 2 millennia. 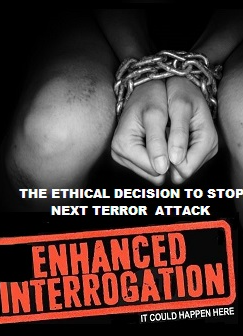 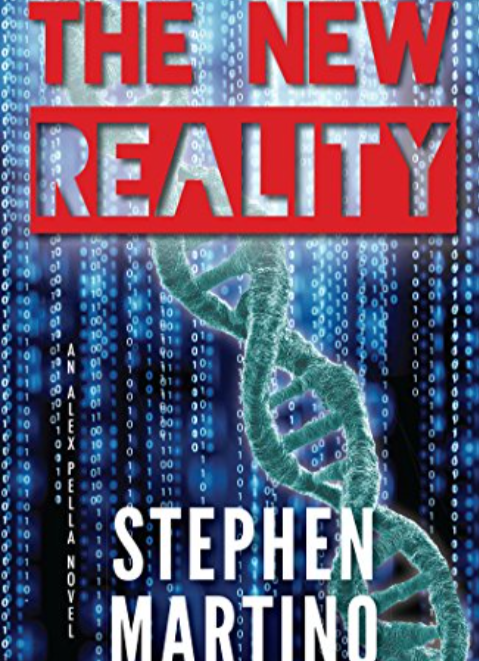