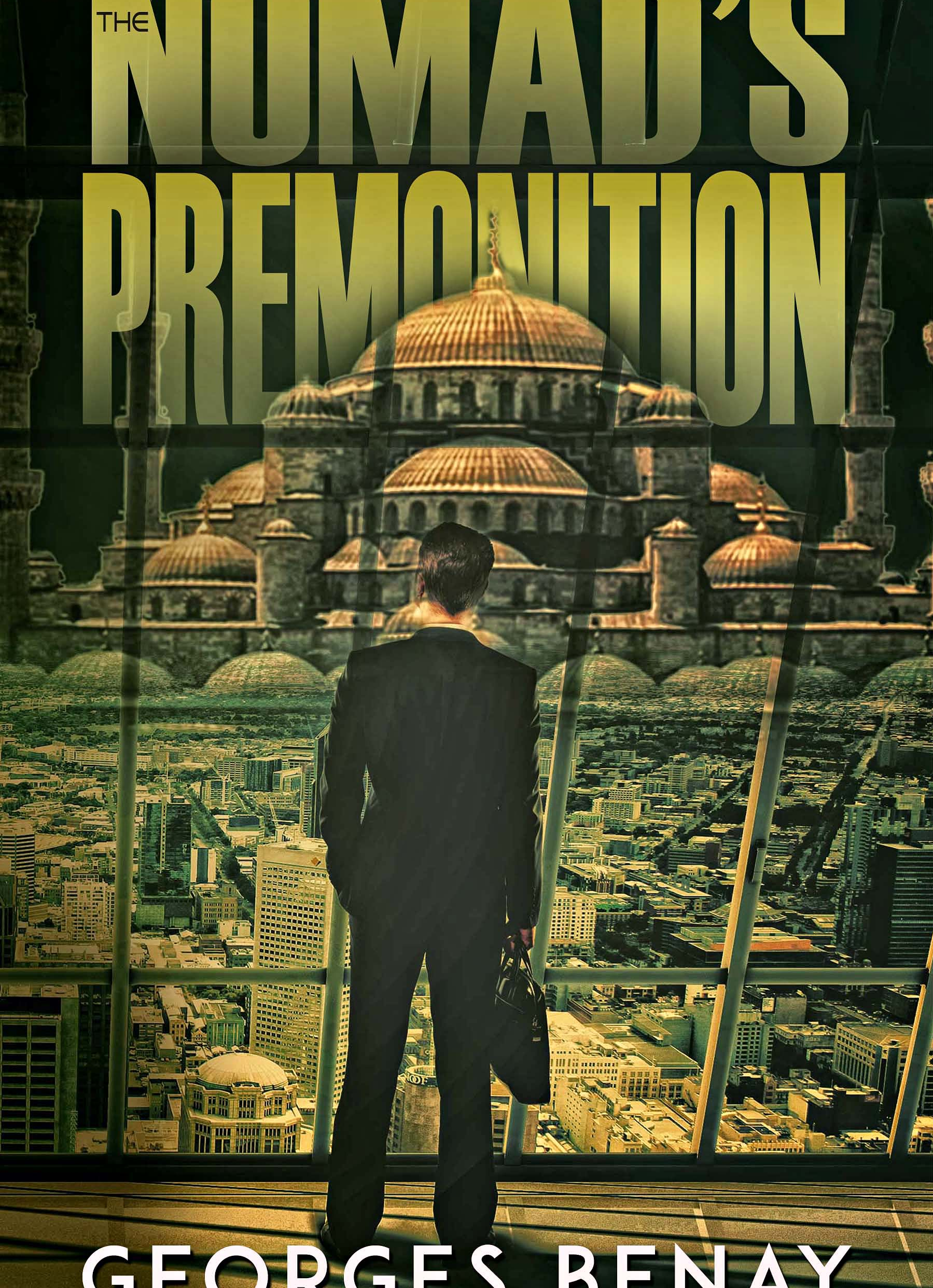 Story starts in Paris, France then takes us to Istanbul and Cappadocia, Turkey and ends in Crete, Greece
Era

My story is linear, as one event leads into the next one, bu there are a few well-timed and clever twists and turns that leave a reader intrigued and satisfied.
Share

A banker haunted by his past confronts his tormentors in Cappadocia

Eric Martin is desperate to forget his past, one that almost cost him his future. Three years ago, he discovered that the investment firm he worked for was run by a terrorist organization determined to get its hands on a predictive algorithm that promised unsurpassed success in global financial markets. Although he was able to stop the terrorists from getting the algorithm, he nearly sacrificed his life to do so.
Now working in Paris as deputy head of a bank’s internal security department, Eric notices a high-speed trader’s uncanny ability to predict extremely profitable trades. Even though there’s nothing overtly illegal about the activity, Eric can’t help but feel the trader’s success is more than just luck. Yet, no one believes him. Armed with just a handful of data and a powerful instinct, Eric searches for the mysterious trader on his own. He soon suspects that the same predictive algorithm he fought so hard to protect has fallen into the wrong hands.
Eric sets off to Istanbul to find answers promised to him by a less than forthcoming informant. He finds an unlikely ally in Interpol agent Stephanie Brulé, but is adamant about completing his mission alone. With Interpol determined to get him back to Paris and out of the way, the sudden appearances of his ex-lover, a boss he’s not sure he can trust, and a terrorist who always seems one step ahead, Eric’s quest for justice is hampered at every turn.
Will Eric finally put an end, once and for all, to the nightmare that began when he hastily accepted a job that was too good to be true? Or will his need for revenge and justice lead him deeper into a dangerous world he cannot escape? 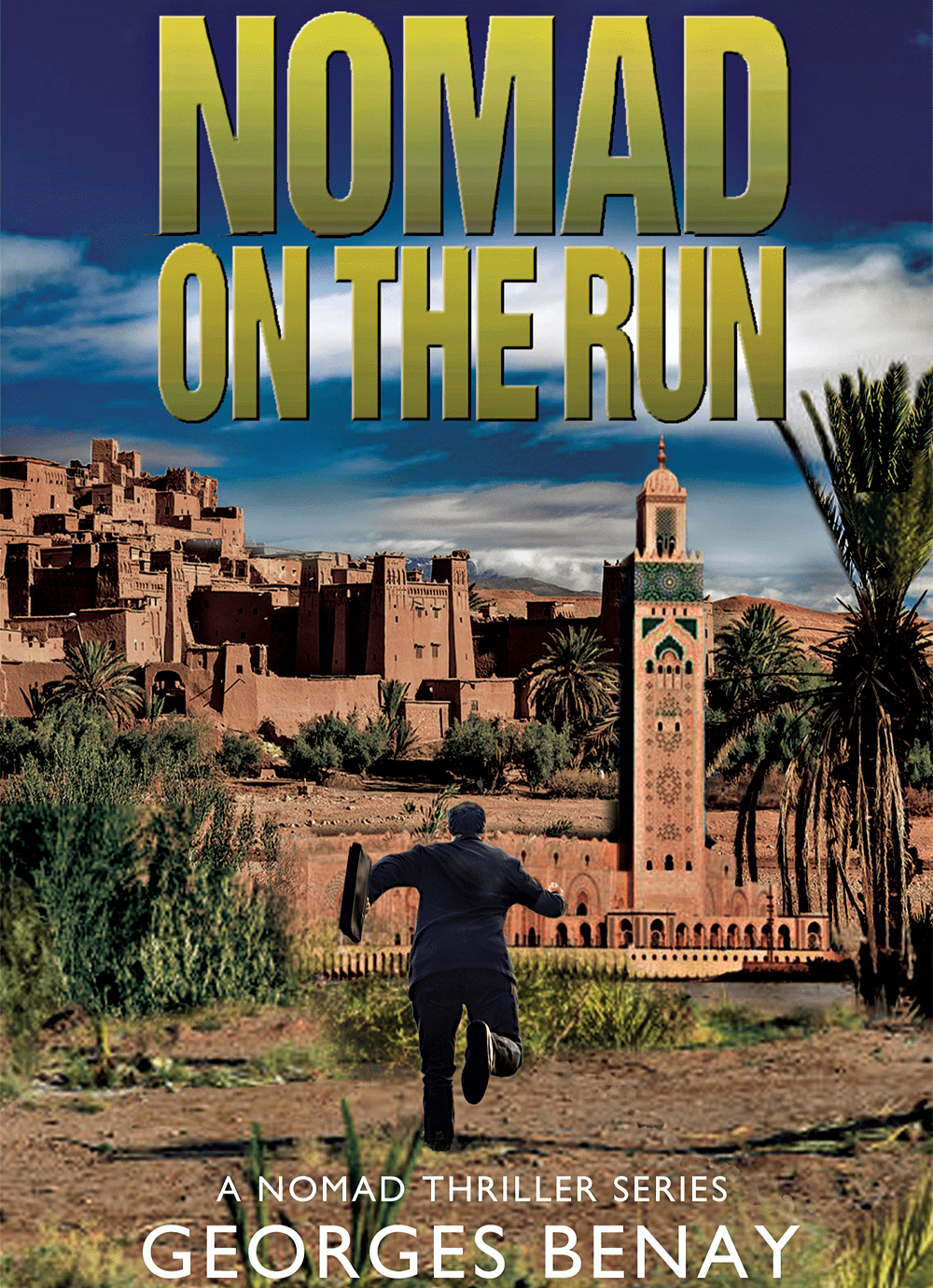