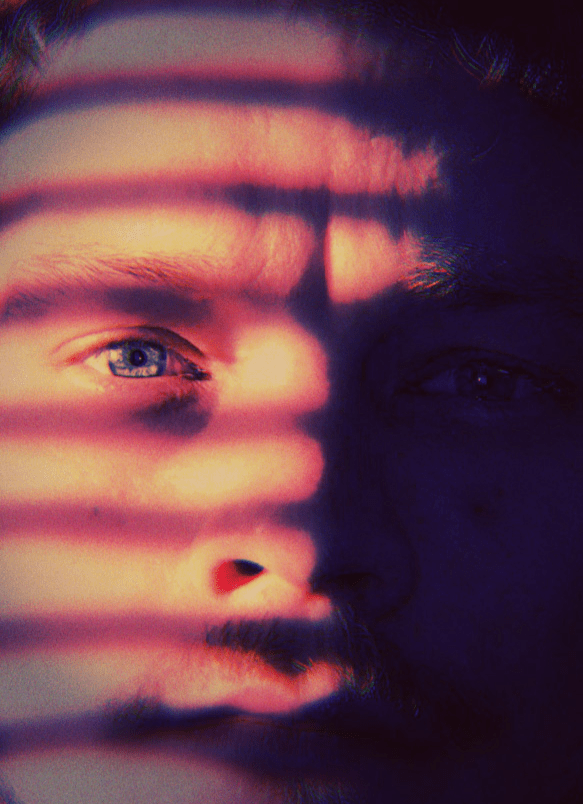 The pickup guy is "dying" to meet you.

21-year-old college graduate, Jason Sears is telling his back story of four years ago when he was a struggling, inexperienced and naive college freshman at age 17.
Share

Burns Brothers Funeral Home in Fairfield, Ohio hires a desperate, inexperienced, 17-year-old college freshman, struggling to pay his bills to pick up and deliver, 24/7 in his "death cab". He unexpectedly uncovers an unscrupulous business involved in more than delivering and preparing bodies.

21-year-old college graduate, Jason Sears tells his backstory of his desperate times as a 17-year-old, college freshman at Fairfield University, struggling to make it financially and to stay in school. After Jason desperately searches for a job to pay his way through college, his best friend introduces him to Chad Burns, son of Roger Burns, owner of Burns Brothers Funeral Home. Mr. Burns hires Jason as the "pickup guy" for his funeral home. Jason reluctantly accepts the job. He is embarrassed, humiliated and frustrated over his inexperience with the tech removal job. Jason experiences one blunder after another while picking up corpses. Jason is full of anxiety, wondering from day-to-day, whether he’ll still have a job.

Jason is so obsessed with being the "pickup guy" that he finds little time to spend with his girlfriend, Savannah. Sometimes their plans are interrupted, and sometimes ruined by calls from the funeral home. Jason’s academic studies are going down the toilet. The 24/7 pickup calls and stress are mounting from the continual day-to-day funeral home events. Jason tells his graphic stories of picking up suicides, DOA’s, badly-decomposed bodies, mangled bodies, and even dismembered corpses.

Jason finds himself, unknowingly, drawn into the unscrupulous dealings taking place at the funeral home. Chad Burns is operating several illicit businesses right under the nose of his father, who is unaware of the operations. Jason suspects Chad of smuggling drugs inside corpses as well as being a secret serial killer. The shameless dealings Jason uncovers pull him in deeper than before. Jason’s relationship with Savannah is in jeopardy. His academic standing is threatened, as well as his future. The F.B.I. is investigating Chad’s unscrupulous schemes of selling "pre-need insurance". Jason’s involvement with Chad puts his own life at risk and pulls him closer to a possible prison sentence. He is faced with the dilemma of whether to quit the funeral home business and possibly lose his life for knowing too much, or to continue down the dark path of destruction, losing Savannah for good as well as his entire reputation. 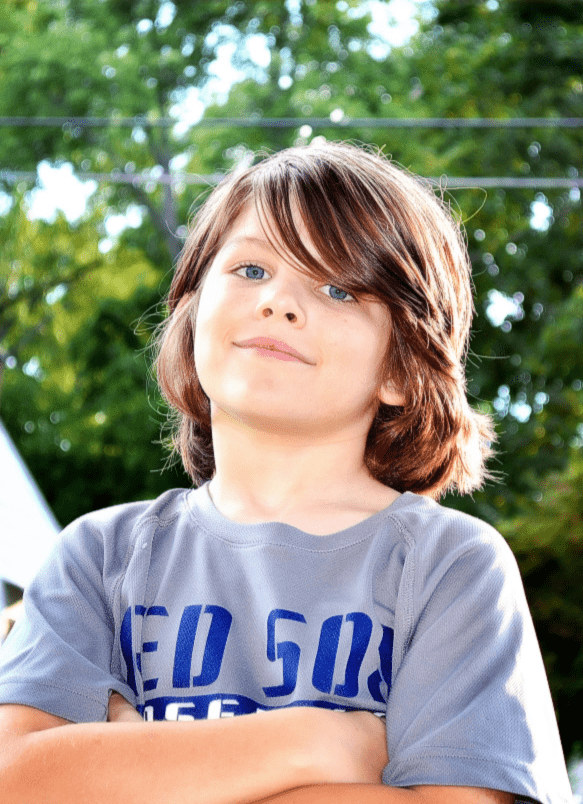 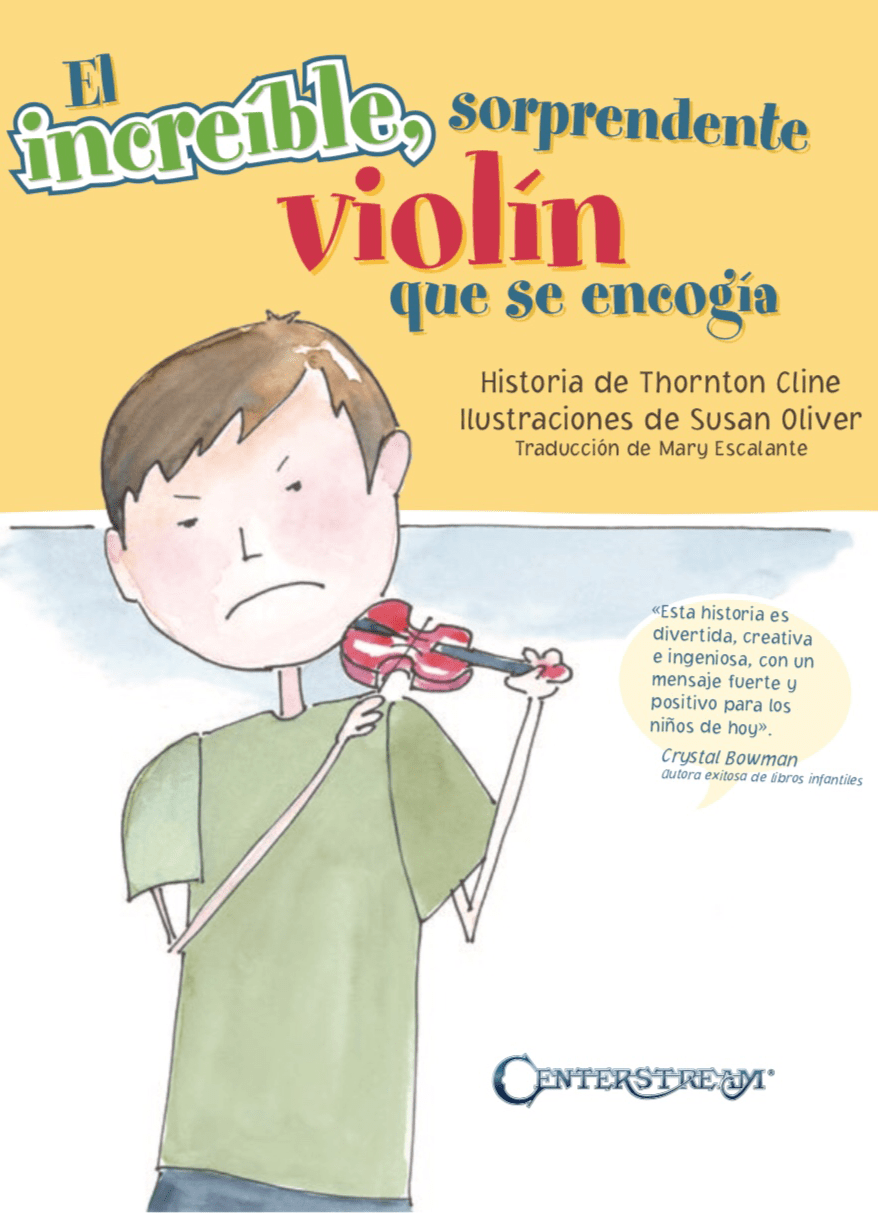