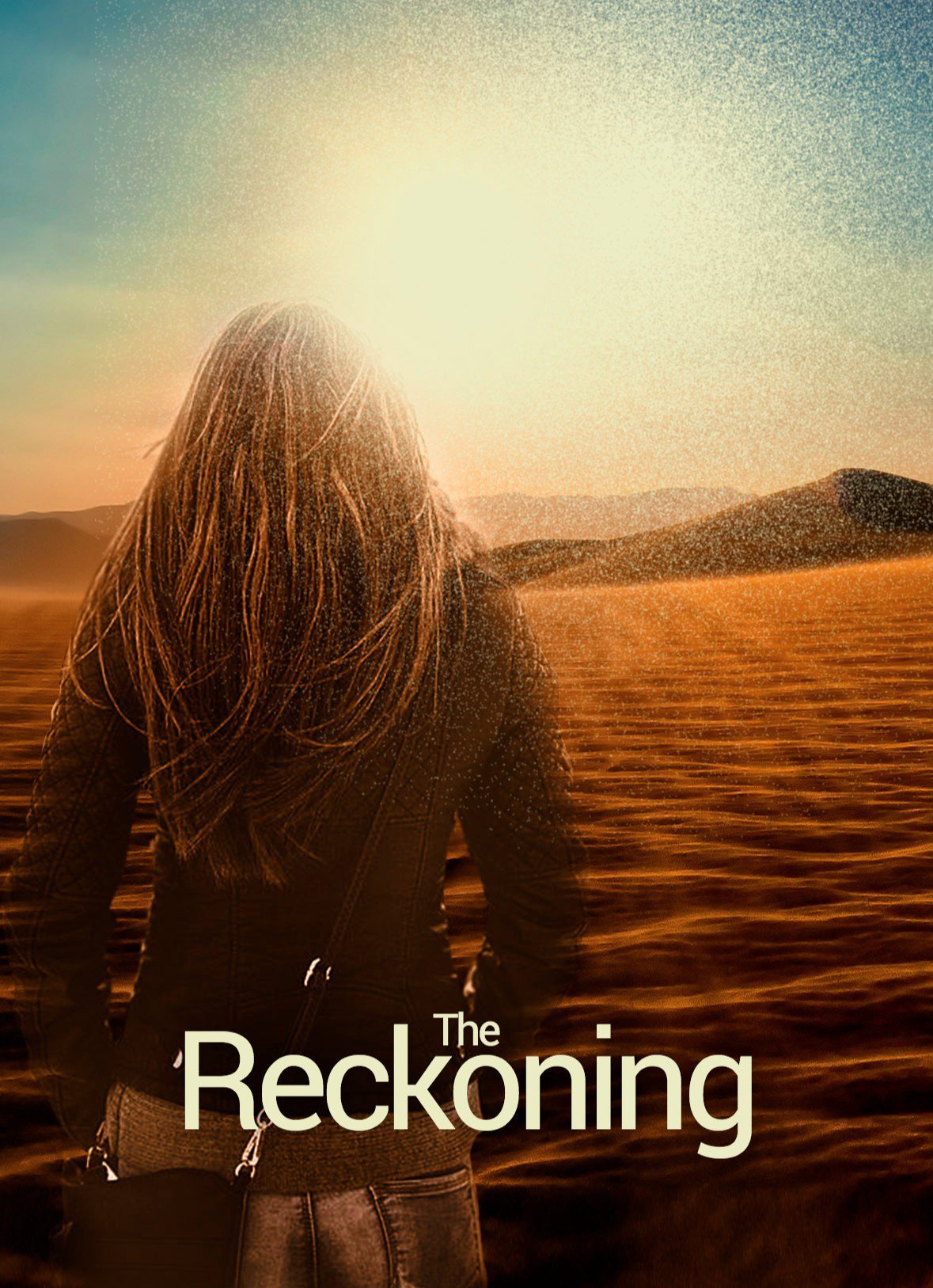 Location Steampunk town in the middle of the desert
Era

After her father is put to death for murdering her mother, a precocious tomboy seeks out the truth behind her father's heinous act.

After their father is hung in the town square for committing murder, teen Winifred "Winny" Jones can't stop getting into fights. She refuses to accept the rumors that her father killed her mother because she cheated on him, and she'll knock out anyone who claims that's what happened.

Her sister, Maybelle, the town beauty encourages Winny to lay low, find a husband and pray that their father's sin won't ruin their lives. But Winny wants to know the truth, and if her sister won't help her, she'll find it for herself.

She journeys to the Elder Council of Hukom, the bureaucrats who run the town, and demand they tell what really happened. The majority of them dismiss her, writing her off as no more than child, but one Elder - the lone woman who has somehow secured a position of power in this patriarchal society - gives her one clue: to visit the Clock Maker's Assistant.

Jessup is the town odd duck, and Winny befriends him quickly. He agrees to take her to the outskirts of town where those accused of cheating are condemned or forgiven. The judging is conducted by the twin monsters of Hukom, two beasts who hailed from the Great Mountain of Nickelshiv.

One male, one female: they both consisted of a bovine body with the face of a human being. At first, the town Elders thought these creatures were just mutated or disfigured livestock, but as time went by, they realized the powerful magic these creatures contained. The female, called Chichevache, only consumed human females who were virtuous and true. The Bicorn was her male counterpart, and he ate only the most virtuous and faithful of the human man. It was believed Chichevache was skinny, on the verge of death, because there were so many unfaithful women living in Hukom. Bicorn, however, was plump and round, no doubt a byproduct of all the virtuous men in the town.

When pressed, Jessup tells the sad story to Winny of how he brought her mother to Chichevache after her husband accused her of cheating. When Chichevache turned her head, Winny's father knew she was guilty and murdered her before the town could execute her properly.

Despite Jessup's warnings, Winny confronts Chichevache, not willing to accept that her mother was unfaithful. The beast approaches her, and a terrified Winny discovers that the entire town has been lied to. Chichevache doesn't eat the faithful women, she eats those who are unfaithful. Bicorn, as well, eats the men who are not faithful. The Elders of the town used this lie to help frighten and control the women of the town, keeping them forever oppressed.

In her vengeance, Winny unleashes the beasts into the main town of Hukom, and the Elders are all devoured by Bicorn, one by one. Winny watches the chaos unfold as she and Jessup mount the last airship from Hukom and depart forever. 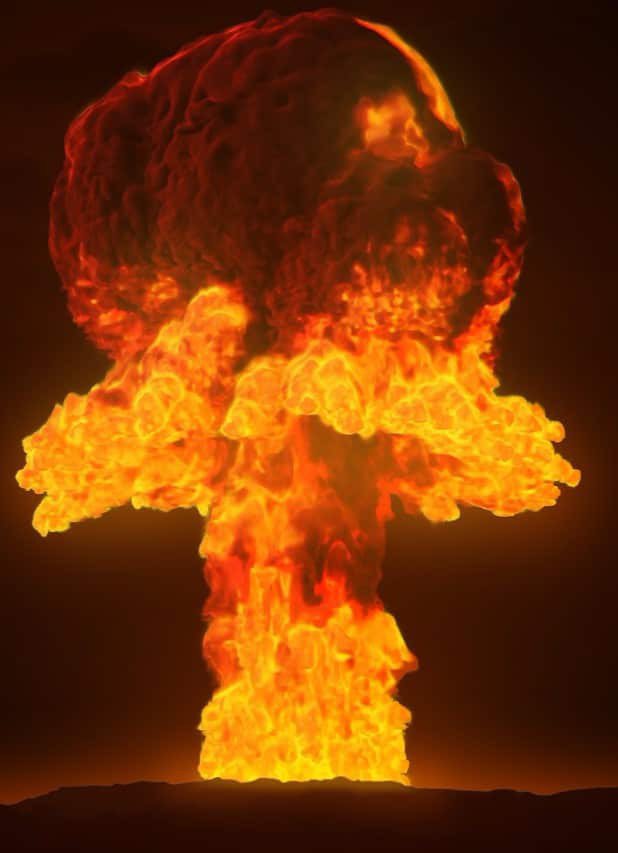