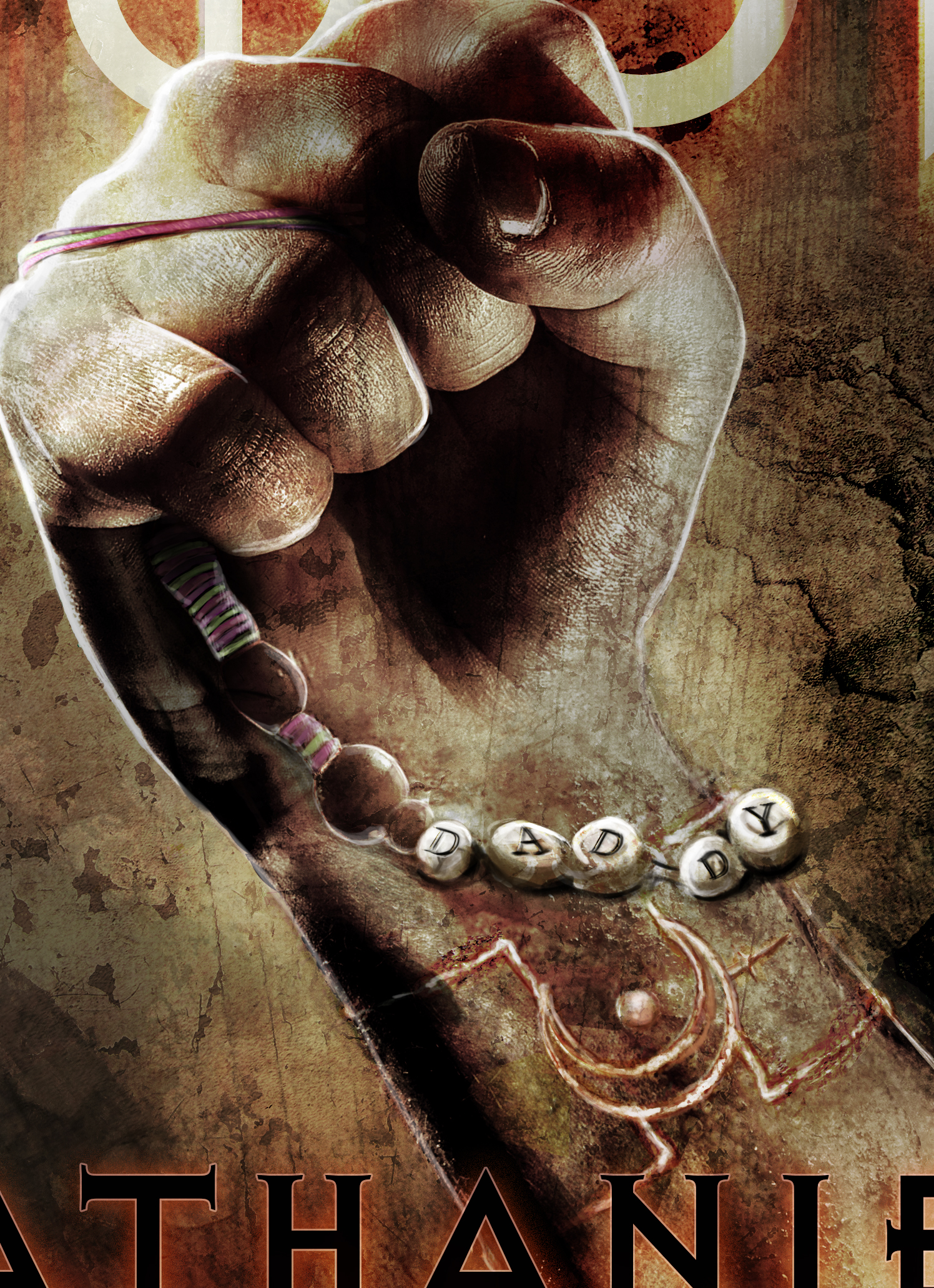 My story is meaningless if not for the man who brokered my soul. – Jon Jacob

A distraught father, seeking refuge from his daughter’s death, is seduced by a sinister salesman and a condemning offer for revenge.

Jon Jacob sits alone in the Fairmount Pub. A bottle of whiskey pressed to his lips, he finds solace in the very addiction he swore never to touch again; a promise made and broken with both the birth and death of his little girl, Vanessa. Depleted and armed with the ideology of nothing left to lose, Jon drowns her memory under a golden swig that grants him no such pardon. Willing to drink himself, dead; his plan is interrupted by a mysterious stranger, and his offer for retribution against the woman responsible for Jon’s anguish.
At first, Jon ignores the stranger, deeming him as nothing more than a nuisance, but the man insists on sticking around. The Salesman has a deal to pitch, and he wants Jon to see the full potential and endless possibilities that come along with it.
Soon Jon discovers that this is no ordinary man and that the deal being offered comes with an attractive return. All the Salesman does, is merely speak, and others blindly do his bidding without hesitation or fear of the outcome. A tantilizing gift Jon can acquire for the simple exchange of a modest handshake.
As compelling as the offer is, Jon declines and leaves the pub without striking a deal. He’s still not convinced that this is the path he should travel. But after several flashbacks and one cleverly placed hallucination related to Vanessa’s murder, Jon’s heartbreak turns to rage, and he accepts the terms of the agreement. The Salesman gladly extends his powers to Jon and sends him on his way to Eldridge Asylum and the woman responsible for his daughter’s death; his wife, Jenna.
It is here in the asylum that Jon’s hatred spills over into brutality, as he toys with Jenna while aiding her forced suicide. Anything he says she does, and as she takes her final breath, a memory passes her lips. It is the recollection of a Salesman visiting their home just before Vanessa’s death. It is at this moment that Jon realizes Jenna is not Vanessa’s killer and that the Salesman has been playing him since the start. His awareness too late, Jon has bartered his soul and is now shackled to the very creature who robbed him of everything.
His family, his humanity; all that is left is a man cursed by his own choice now trapped in a supernatural world that has only begun to show its real face. 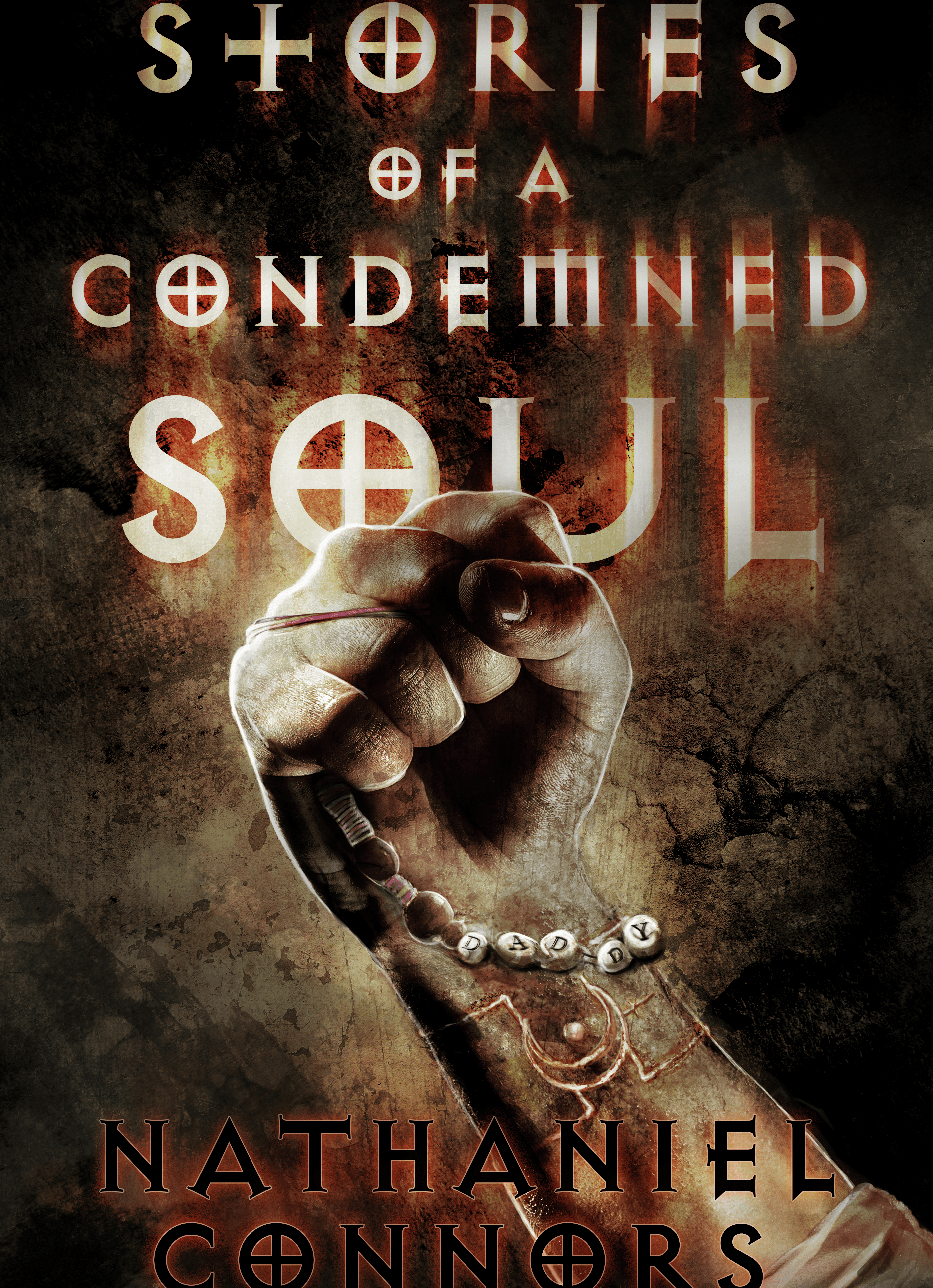 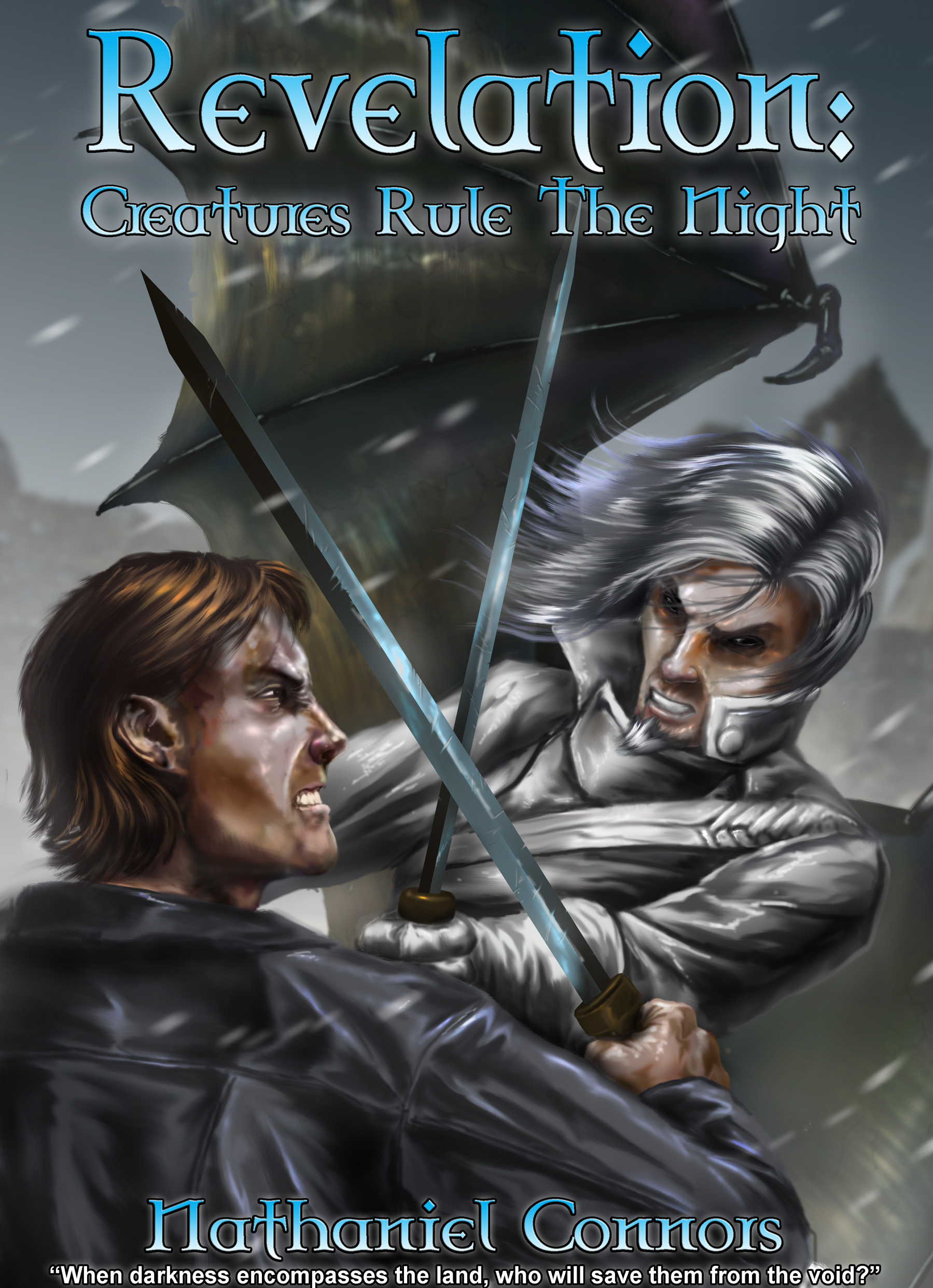