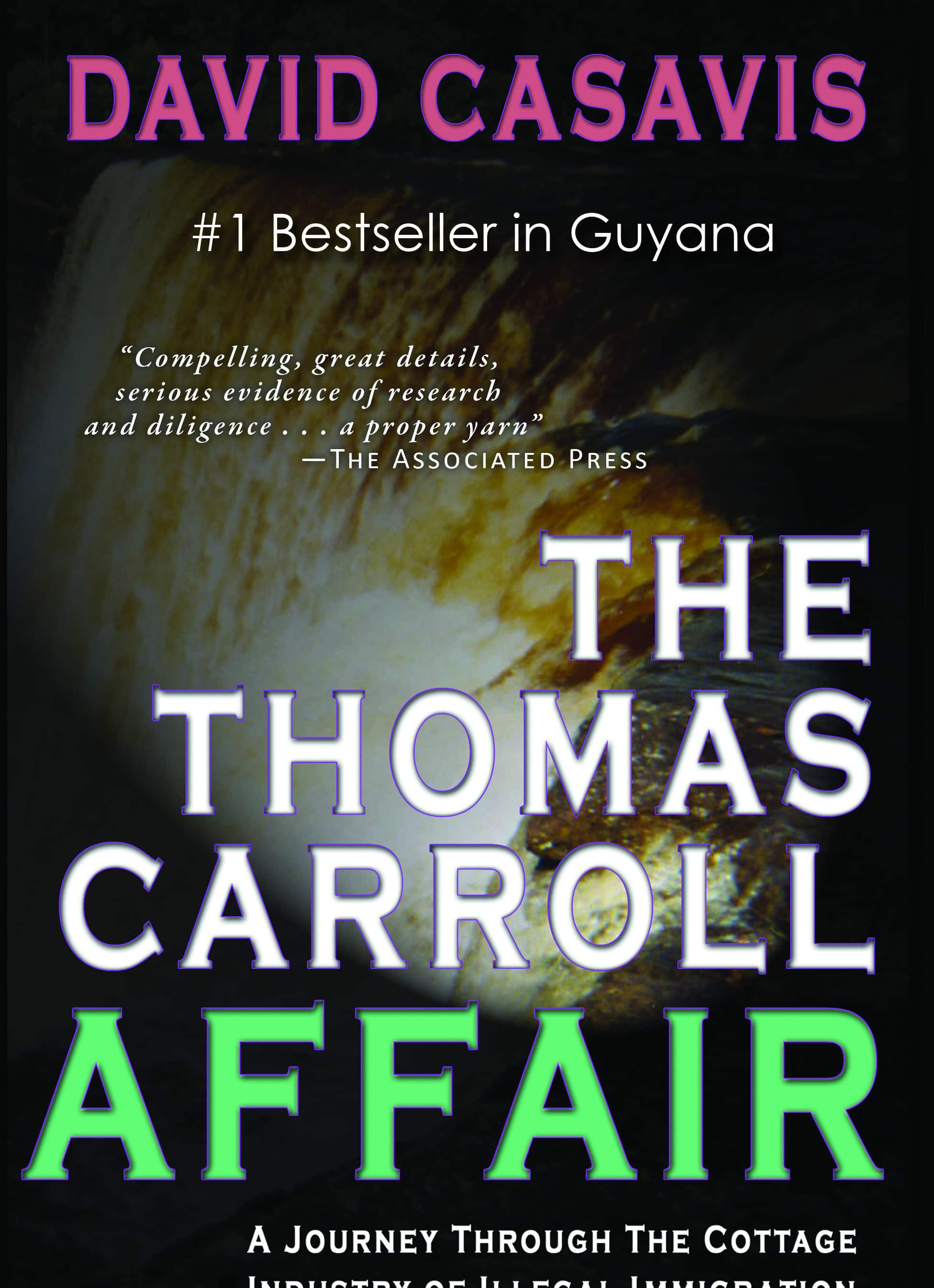 Leaping over the Wall 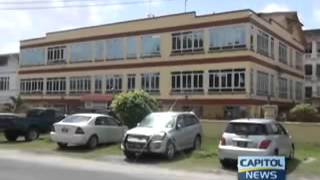 Petty crime, drug smuggling, and racial animosity wracks a country engulfed in violence. Those eager to get out will pay anything the American embassy demands. Guyana is not a country; it is a racket.
Share

This is the story of a Bandit, a Priest, a Renegade and the inferno that engulfed a country nobody knew nor cared about. “I am in a powerful position right now,” Thomas Carroll, said as he planned to spread his visa fraud operation to more American Embassies. In nine months he had amassed eight to twelve million dollars, selling visas and flooding America with drug runners, thieves and rapists. He even had a branch of the Guyanese police - specialists in extrajudicial murder - in his pocket. The US rewarded him for using his network to track a rival human trafficking operation, and the spies who used it to infiltrate the United States. Guyana was about to explode and nothing could stop him.