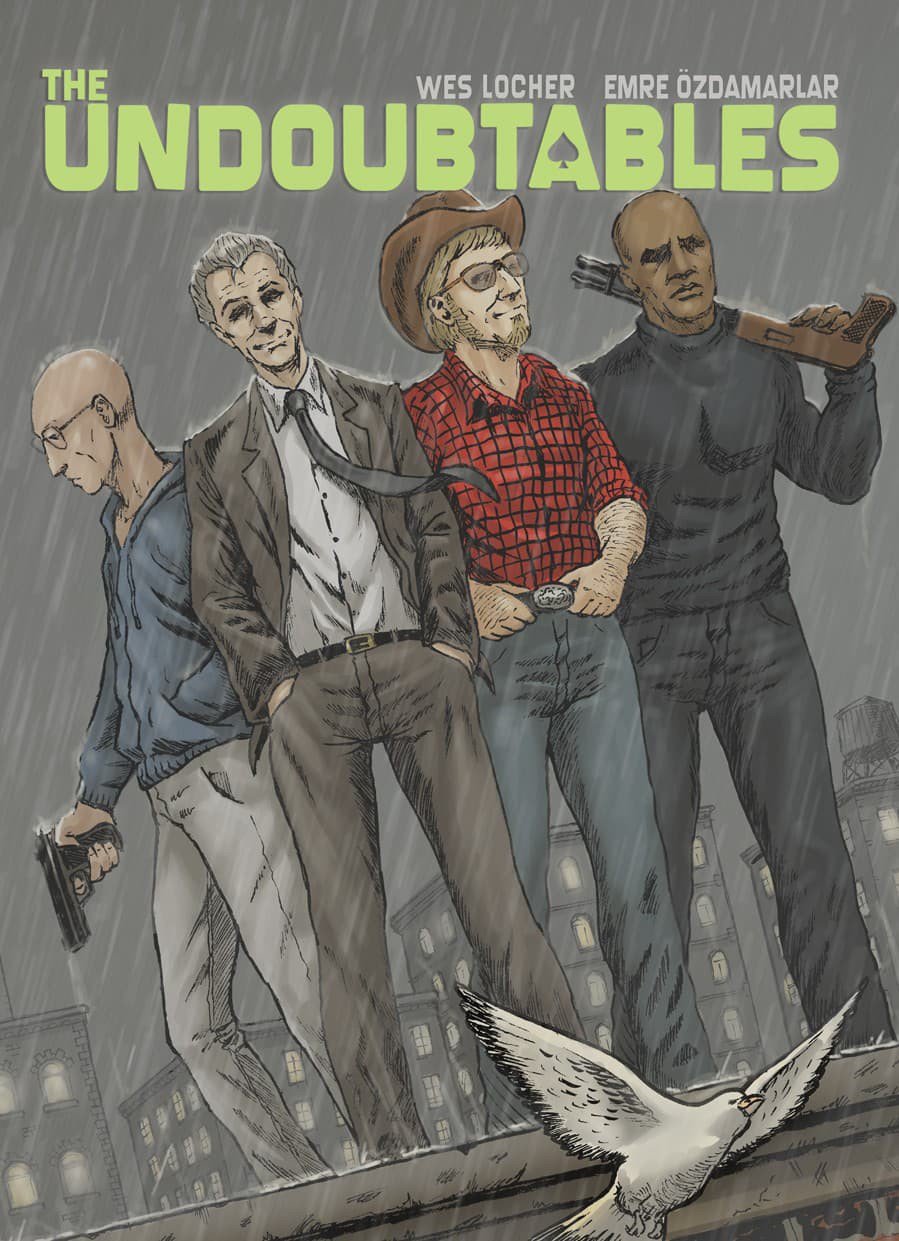 It was the perfect bank heist... until everything went wrong.

It was the perfect bank heist... until everything went wrong.

It's OCEAN'S ELEVEN meets PAYBACK when career thief Spencer "Spade" Shelton, finds himself back in New York City one year after escaping prison. When the heist he's planned goes sideways, his mobster victims go after Spade and his crew to recoup their money and claim their vengeance!

If Spade hopes to make it out alive, he'll have to stay one step ahead of his enemies and two steps ahead of a determined NYPD officer bent on hauling him back to a prison cell. 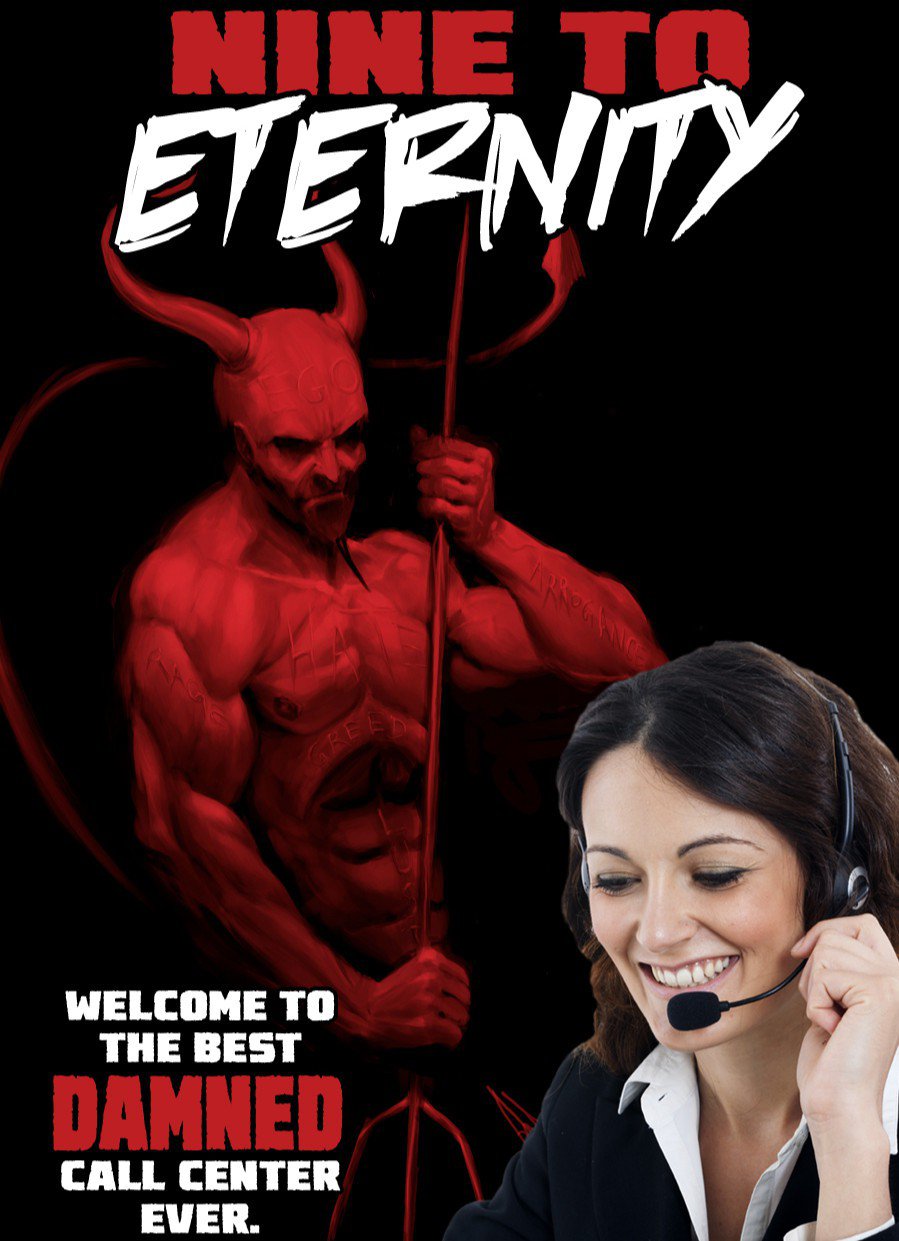 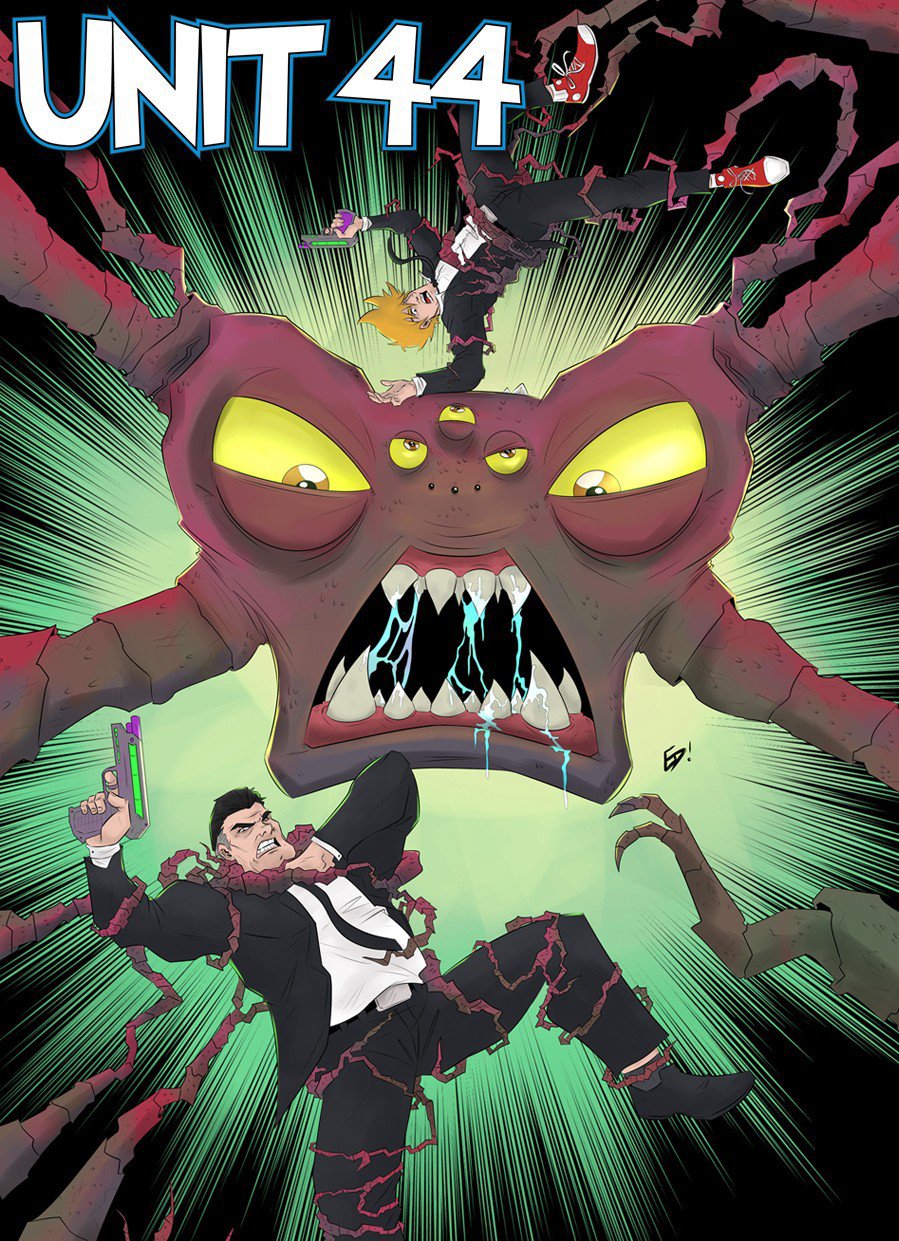