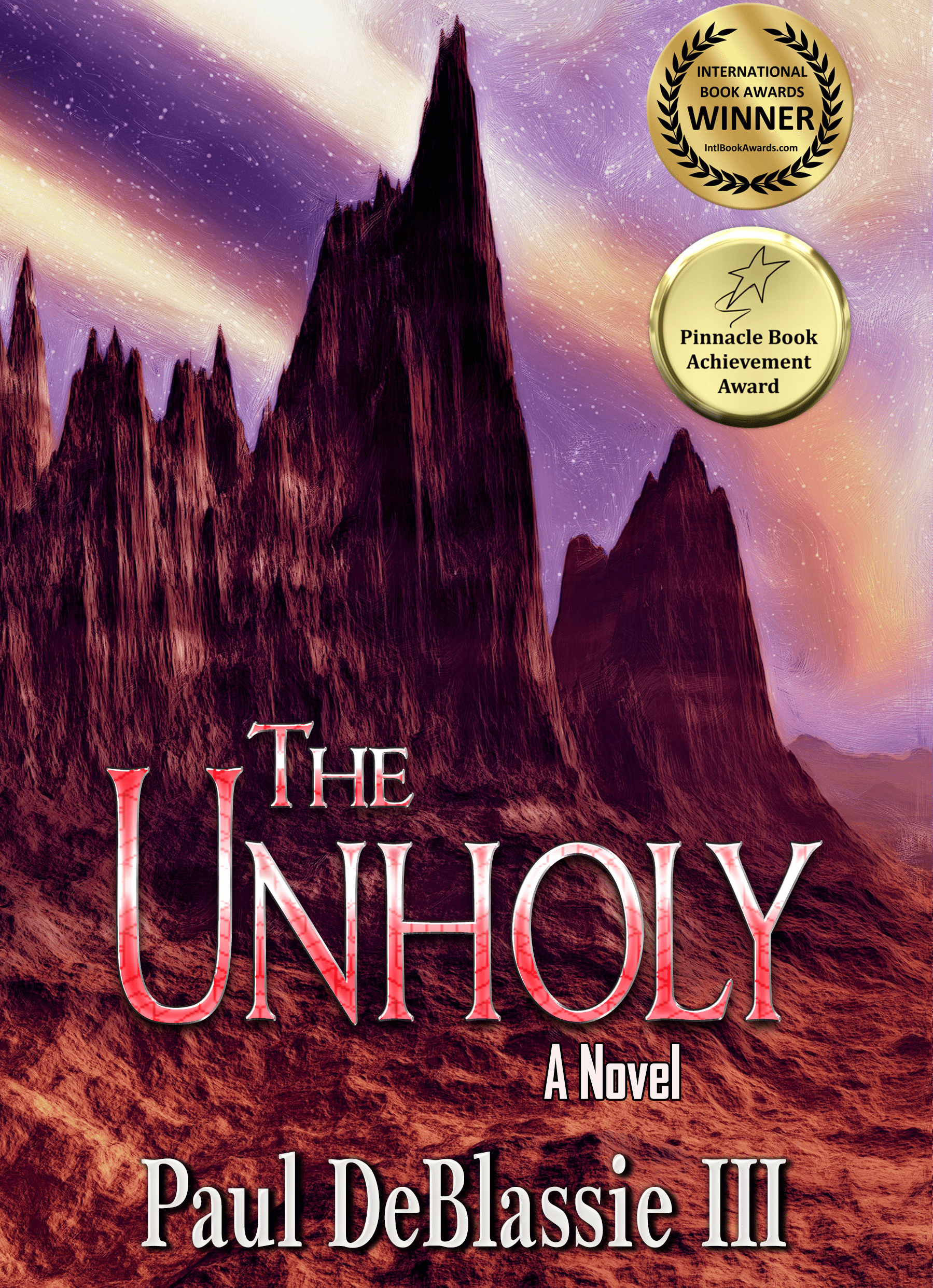 The Unholy. "A twilight realm of discovery and decision" 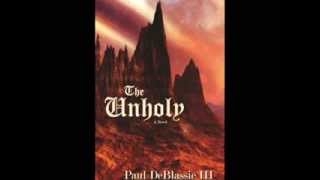 The Unholy. A young medicine woman struggles against the dark side of religion and man's will to power.

International Book Award Winner, The Unholy is a dramatic story of Claire Sanchez, a young medicine woman, intent on uncovering the closely-guarded secrets of her past. Forced into a life-and-death battle against an evil Archbishop, William Anarch, she confronts the dark side of religion and the horror of one man's will to power. Set in the mystic land of Aztlan, a mythopoeic realm of hidden terrors and guiding spirits, The Unholy is a supernatural tale of destiny as healer and slayer. Native lore of dreams and visions, shape changing, and natural magic work to spin a neo-gothic web in which sadness and mystery lure the unsuspecting into a twilight realm of discovery and decision. 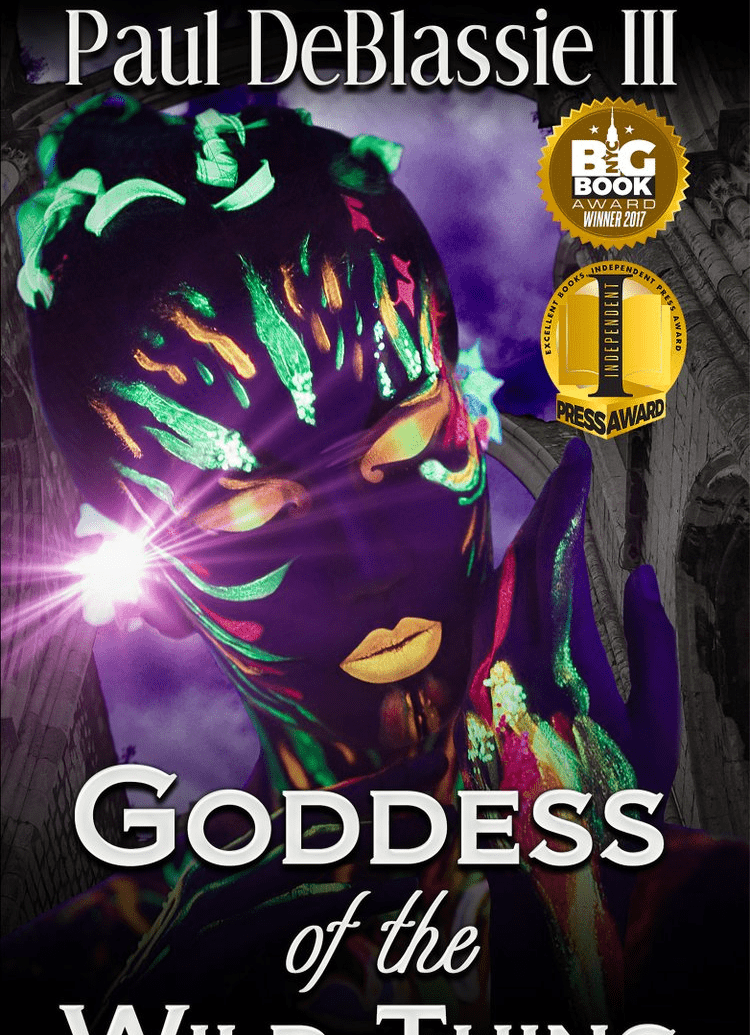