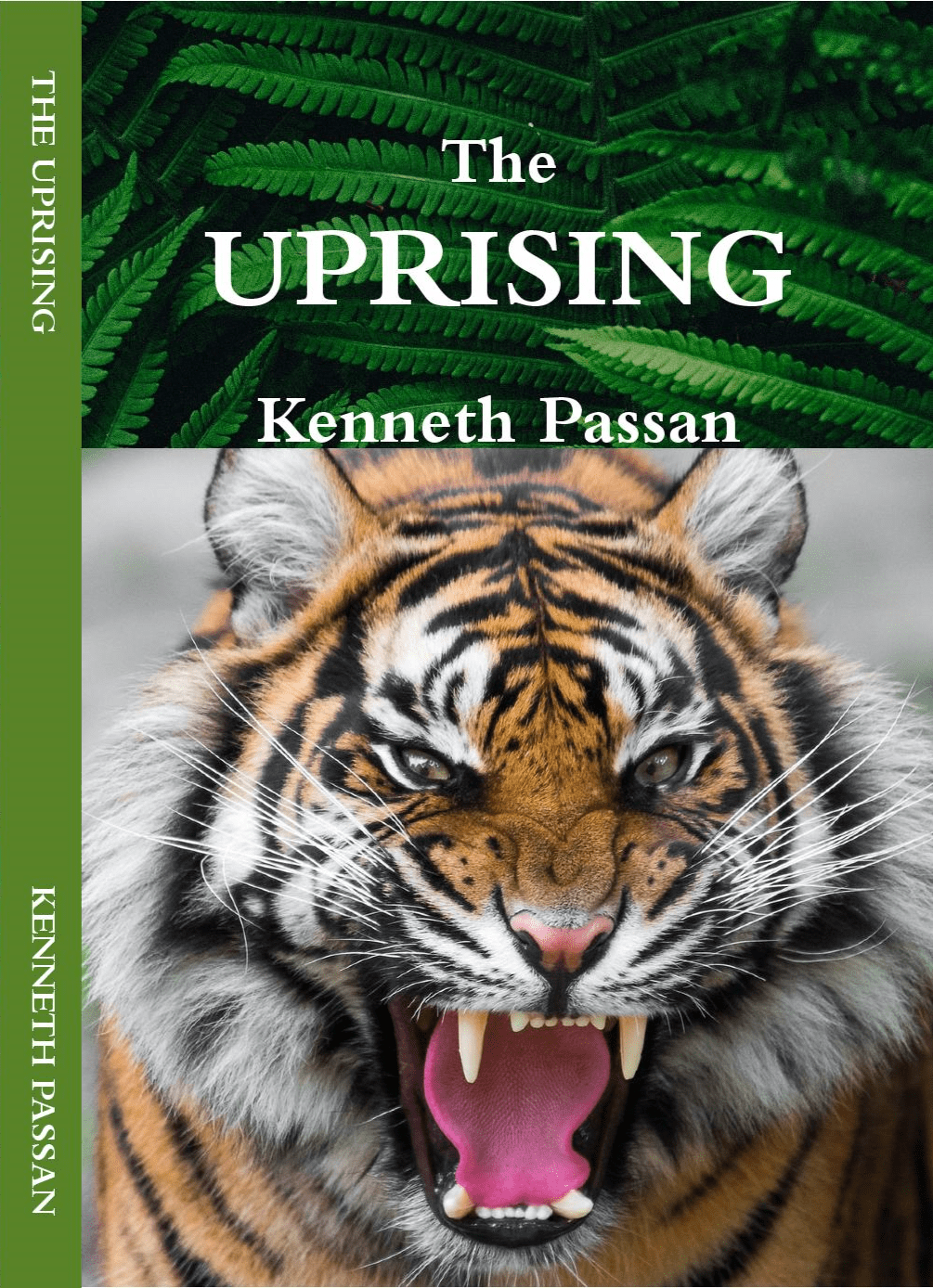 My location is in a small well-populated town in Connecticut about 25 southeast of Hartford.
Era

Animals are globally attacking people for no apparent reason. Scientists must determine the cause as well as come u[ with a solution to stop the killings.

For no apparent reason, animals all over the world, both domestic and wild are attacking and targeting, specifically, humans. No one knows why, but scientists are coming up with some theories that may help toward solving the mystery. In the meantime, people are being killed by all manner of beasts. A disease is suspected, connection with Devil's triangles all over the planet are suspected, and a criminal suspect is known to have contributed. In the large city zoo in Los Angeles, a zoo worker is killed and eaten by the tiger that was not supposed to be in the cage as he was cleaning it. Someone had let the cat in from the outside cage area.
While scientists frantically search for answers and the chief zoo veterinarian has to deal suddenly with serious threats from some of the zoo animals, including the tiger which had escaped its confinement and was on the loose, police are actively hunting down the suspect responsible for the death of the zoo worker
With ongoing investigations by the zoo scientists and the police, the main goals of both: that is, to stop the killings and activate the solution to stop the uncontrollable animal behavior both inside and outside the zoo are coming close to a merging point to bring normalcy back to both animals and people. 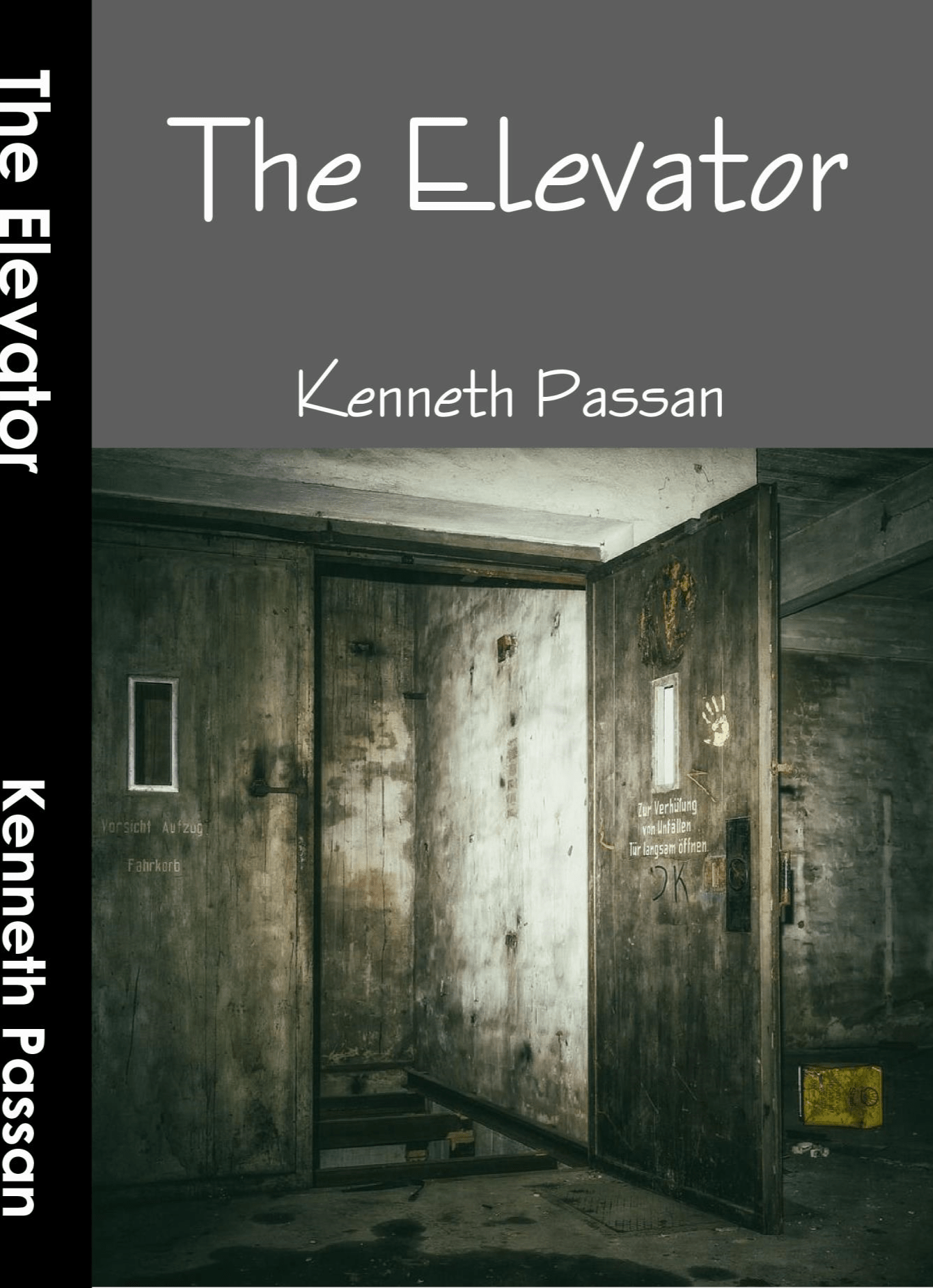 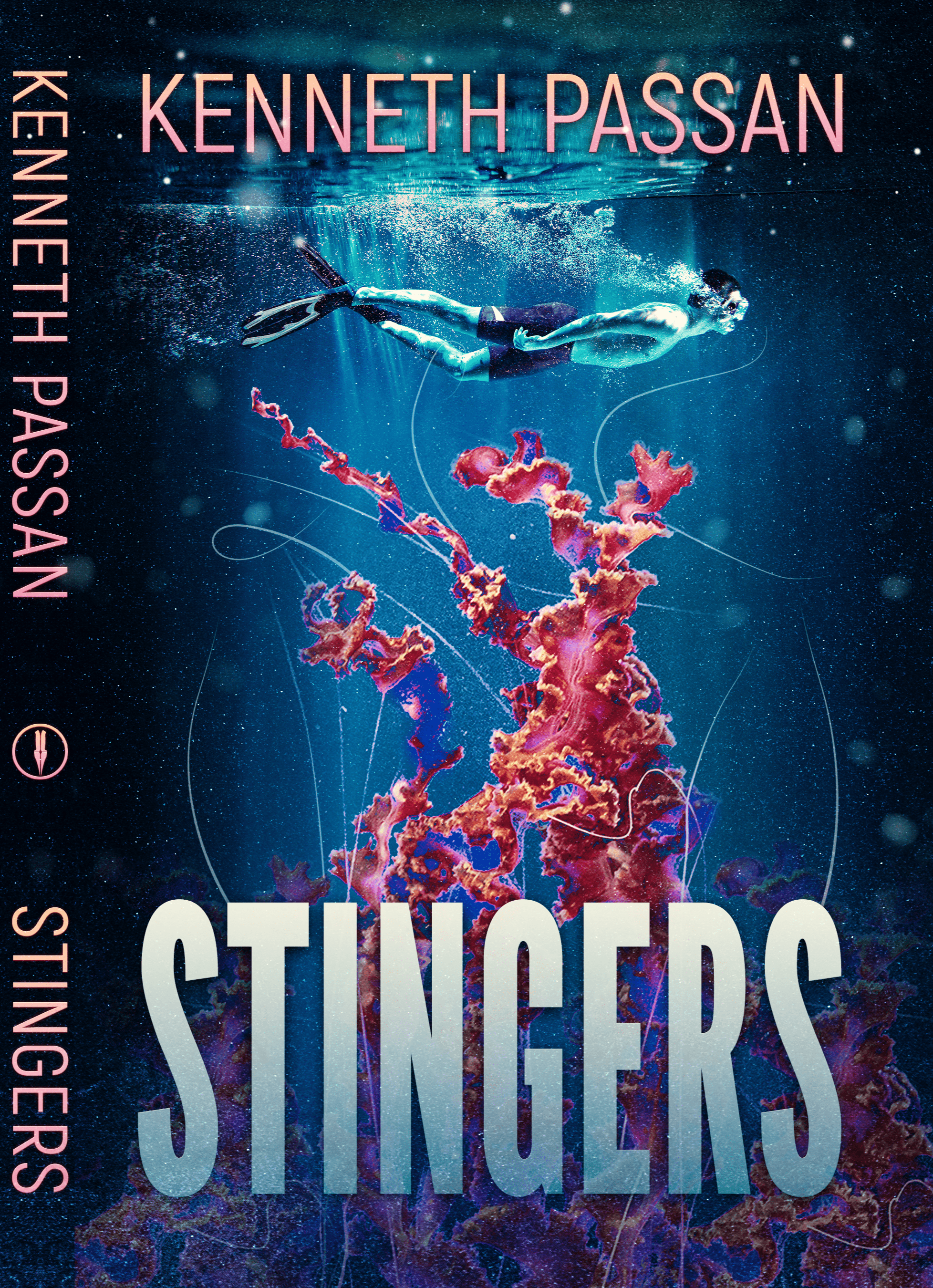